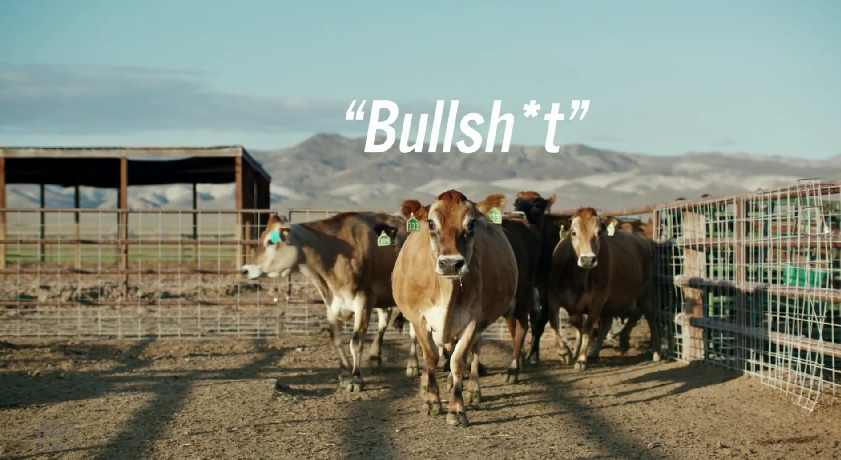 The Toyota blog hasn’t been hacked – hydrogen really is bullsh*t, or at least that is where it can be extracted from, as the first in a new series of shorts produced by Toyota USA and Morgan Spurlock demonstrates.

‘Fueled by Bullsh*t’ is a three minute film directed by Spurlock, which has been designed to educate consumers of the innovative ways that hydrogen fuel can be made from renewable sources. The film documents a dairy farmer and a mechanical engineer as they collect and process manure on an industrial scale, which is to be used to power a Toyota Mirai fuel cell car.

“This project gave us the opportunity to dive into a world that most people don’t understand but has the potential to change our world,” said Spurlock. “Witnessing manure, something most of us view as being pretty disposable, being transformed into hydrogen fuel to power a car was pretty remarkable. I think this short film is pretty compelling evidence of what could be possible in the years ahead.”

The next films in the Fueled by series will focus on the manufacture of hydrogen from other renewable sources such as solar, wind and biogas from landfills.

Watch Fuelled by Bullsh*t below.