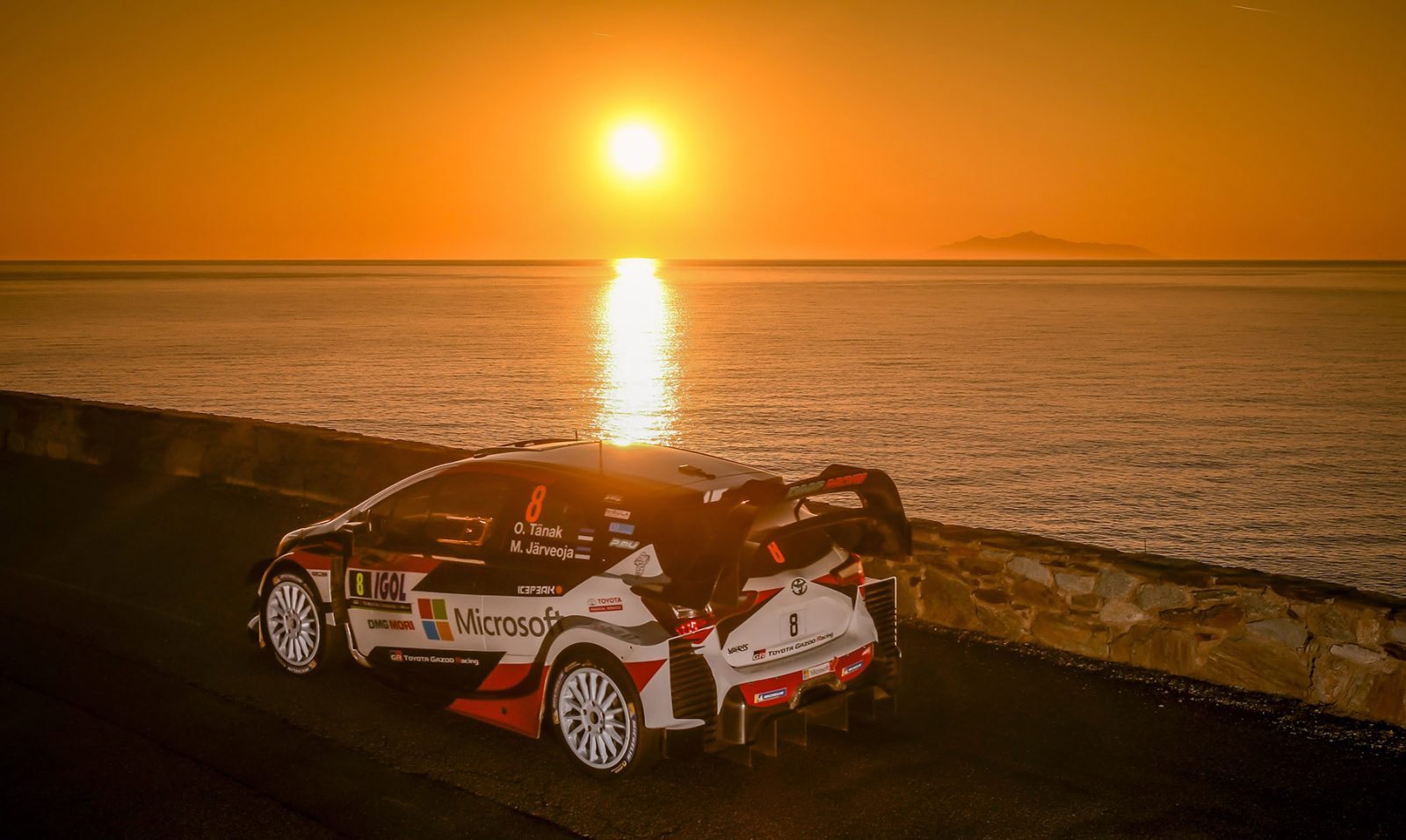 The fourth round of the 2018 World Rally Championship saw the Toyota Gazoo Racing WRC team tackle the famous asphalt of the Rally of 10,000 Corners. The Tour de Corse is always a stern test of the drivers’ concentration and confidence in their car. Read on for some bite-size moments from this thrilling weekend of rallying action. 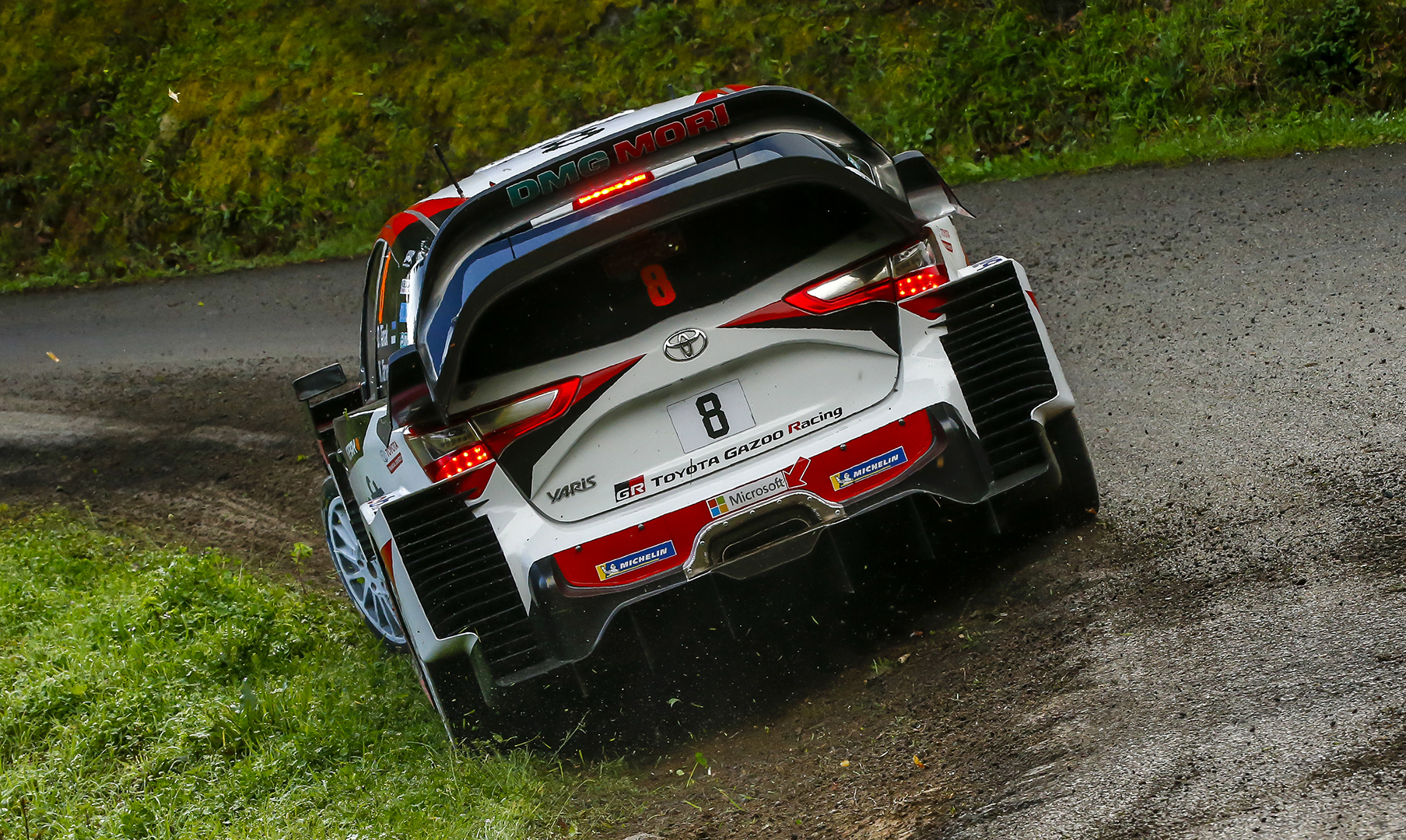 Jari-Matti Latvala (driver car 7): “Shakedown was actually quite tough because there were damp conditions. There were a lot of cuts and with every passing car, there was more dirt coming onto the road and making it very slippery. We have focused more on the dry setup so the shakedown times were not very relevant for us.

“We know that the forecast for the rally is for it to be dry. The recce here was very tough, with nearly 1,200km and so many corners to note, but now there is a chance to relax the mind before the Rally of 10,000 Corners begins tomorrow.” 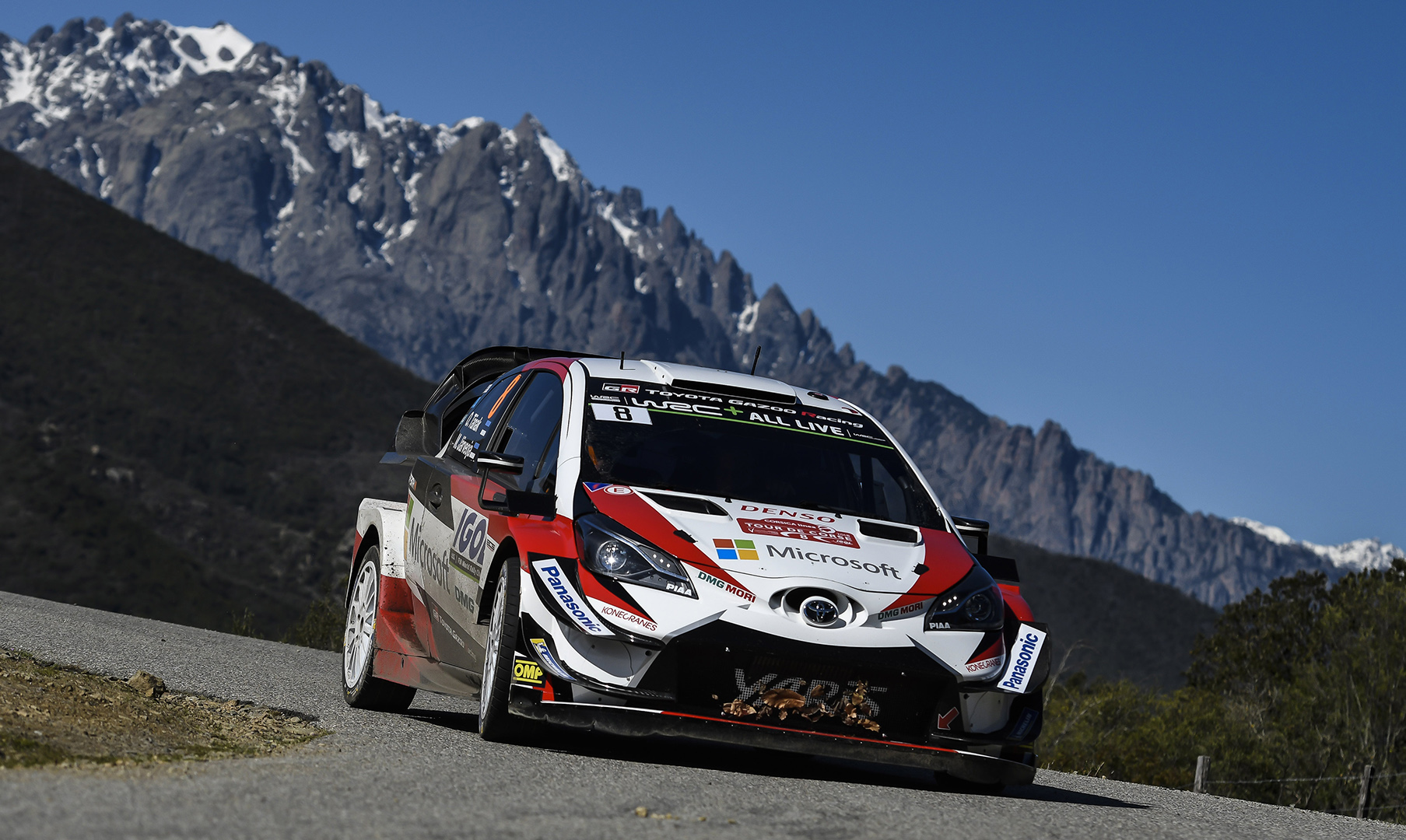 Ott Tänak (driver car 8): “This was my first day competing on proper asphalt in this car, and I think we have learned quite a lot today. The general feeling in the car is quite nice. This morning the feeling was already positive as the car was handling well. At lunchtime service we did a couple of changes, and in some areas the feeling was improving and getting better.

“For tomorrow we have some more ideas of how we would like to improve a bit further to help us in the fight for the podium. We are still quite close to second and third – these places are ours to catch, so we will try our best tomorrow.” 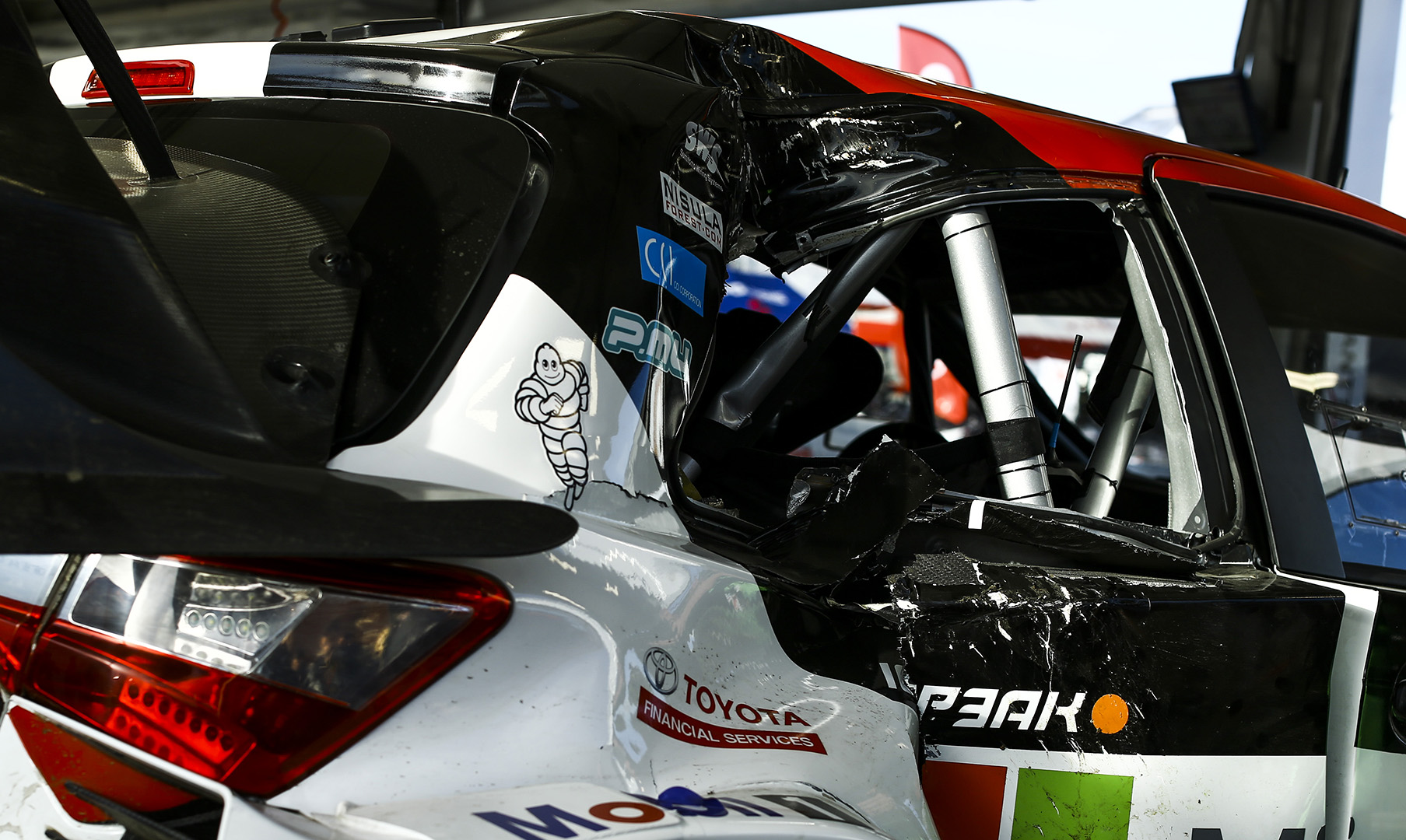 Jari-Matti Latvala (driver car 7): “After we made some changes in mid-day service, the car felt fantastic, so thanks goes to the team for that. It really gave me the confidence to push, but I maybe pushed a little bit too hard, got too sideways on a left-hand corner and hit a tree with the rear of the car.

“Normally I would not be smiling after going off the road, but I have some reason to be happy: Ott and Esapekka are going really quickly here, while I had been struggling, but then I found the speed. I learned what we had done wrong with the set-up and why I was not fast. Hopefully the guys can fix the car so we can restart tomorrow and show that speed.” 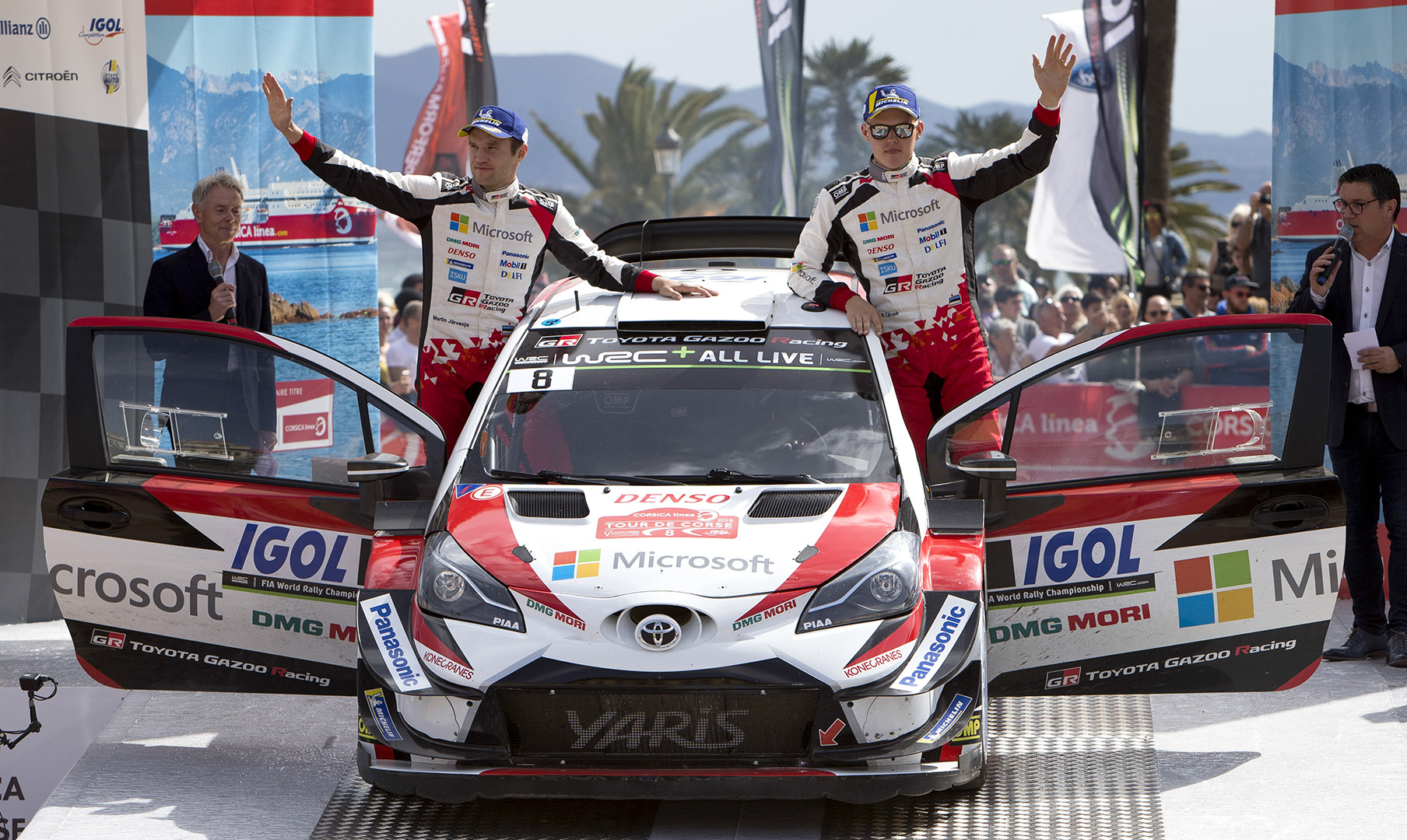 Tommi Mäkinen (Team Principal): “I think our whole team can be very satisfied at the end of this rally. Ott achieved a really good result, while I feel sorry for Esapekka, who had an excellent drive yesterday and a podium would have made it even better.

“I believe this is one of the most difficult rallies for drivers from northern Europe like ours – I know that from when I competed here as a driver. The stages are very challenging and you have to have maximum confidence in the car. After the first day, where we were struggling a little bit, the performance was very, very good over the last two days. We are always learning, and it seems we have learned something else here that will help us in the next asphalt event.” 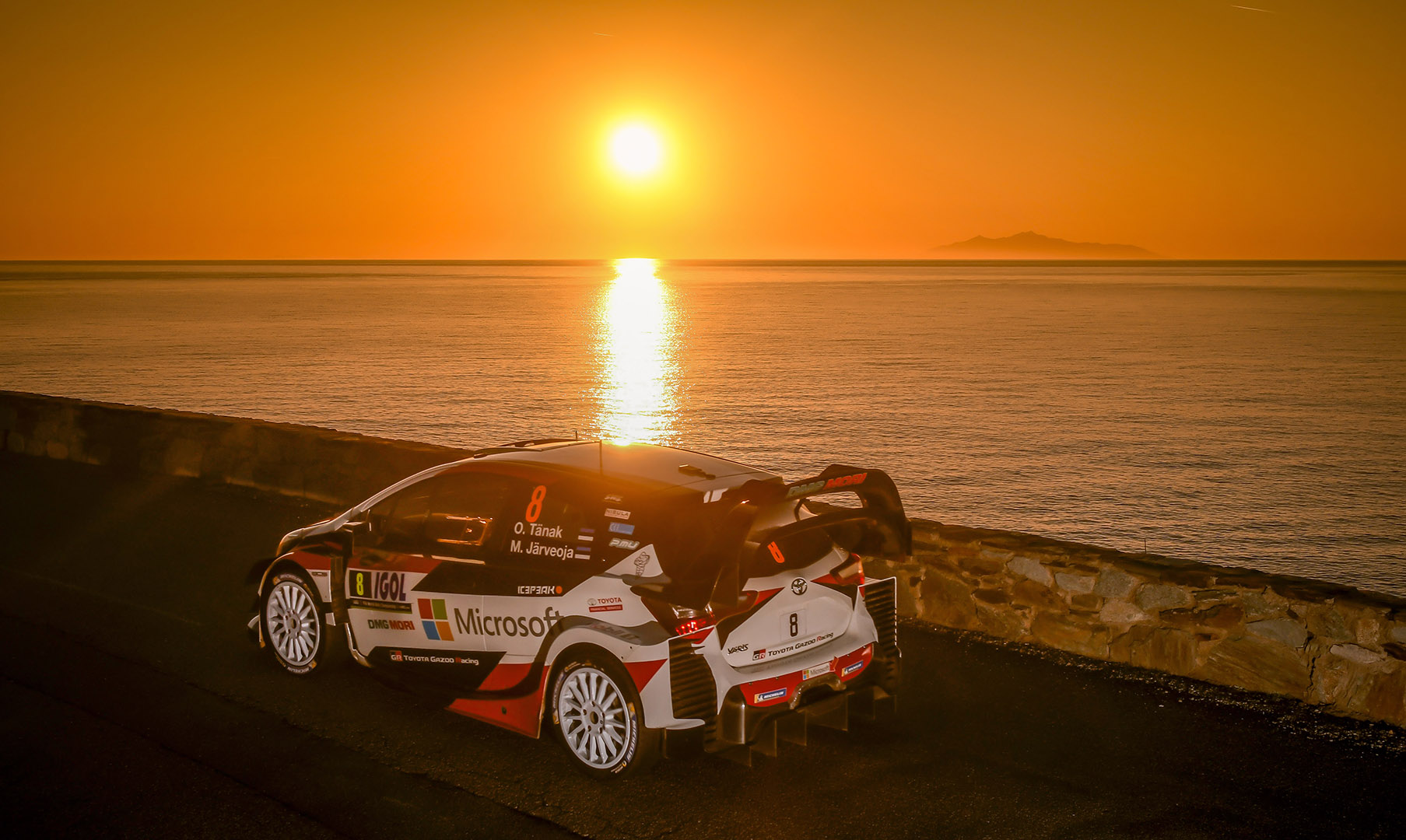