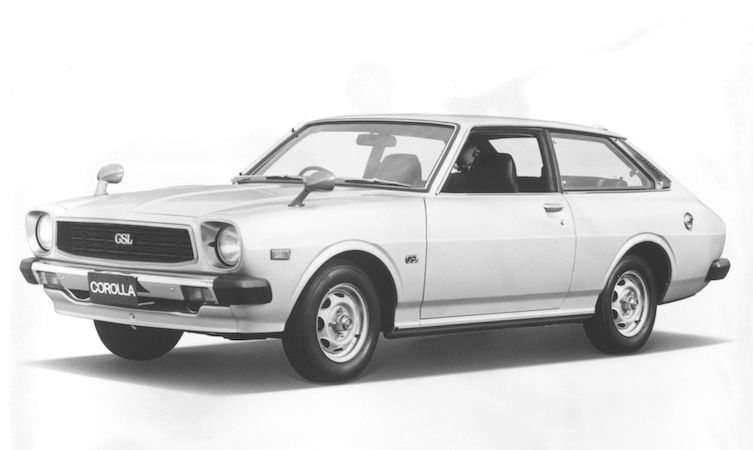 It was mid-July and the sun was high in the sky. I opened the liftback on my Corolla press car and put my then-infant son, in his carrycot, onto the hatchback floor.

As I shut the tailgate, the sun glinted on something: the car keys, in the carrycot. The car was now locked. The baby was in the full glare of the sun. There was no way I could open the car.

I called the AA. They couldn’t help but suggested an old trick: get a wire coat-hanger, straighten it out, see if I could wangle it into the car somewhere to release the inside door-handle. By the way, we’re not talking about Toyota’s latest five-door model. We are back to the late 1970s and the three-door liftback that had front-hinged rear quarter-lights, which allowed a potential access point for me.

It was getting hotter. ‘Please, God, let this work!’

I gently persuaded the wire past the window’s back edge and its rubber draught-excluder. Would the wire be long enough to hook round the door handle and pull it back to open the door? 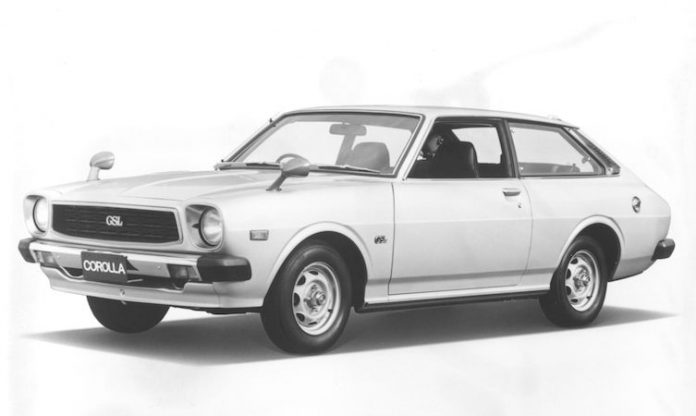 Wind forward six months to 8 o’clock one winter morning. Outside the house is a Renault 5, all frosted up and with a light covering of overnight snow.

My plan: turn the engine on and select full de-mist mode. The Renault has a manual choke, so I start the car and it’s revving at 3000rpm. I get out of the car to let all the windows clear and as I don’t like to slam doors, the door only half latches; when I pull on it to shut it properly it won’t budge. No way will it either shut fully or re-open.

Then: got it! As a young boy, I loved my Rupert Bear annuals. One year (heaven knows why), they described how you could stop a car engine by shoving a potato up the exhaust pipe… yes, really.

Well, OK, let’s do that and get off to work.

I whizzed into the house to grab a potato, not explaining to my wife what I wanted it for. I can reveal now that it simply doesn’t work. All that happens is that you’ll get a load of black pollution on your nice white shirt-sleeve…

But all was not lost. I thought back to my Toyota Corolla experience…yes, of course. Like the Toyota, the Renault has front-hinged rear quarter-lights.

So, out came the coat-hanger again.

The engine must have now been heading up to 5000 revs and exhaust smoke dominates the neighbourhood, but at least the windows are starting to clear.

I start to push the coat-hanger into the quarter-light… BANG! Disaster: the window shatters into a million fragments. At least, however, I can now open the door and switch the engine off. Explaining it to Renault’s press office is another thing. I never told Toyota… I until now!

Oh, and a couple of years later, I had to break into my own Alfa Romeo – but that’s another story.