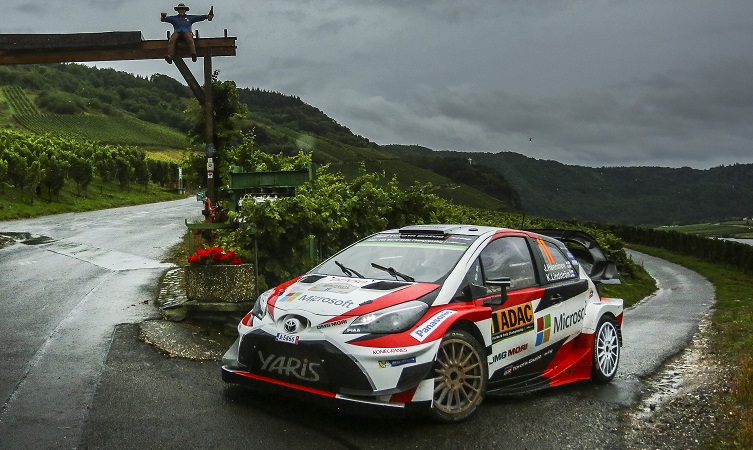 Toyota Gazoo Racing endured the highs and lows of motorsport in a Rally Germany that lived up its formidable reputation. By the climax of the all-asphalt event, the three Yaris WRC drivers had five stage wins to their credit, with Juho Hänninen (below) finishing in fourth place overall. 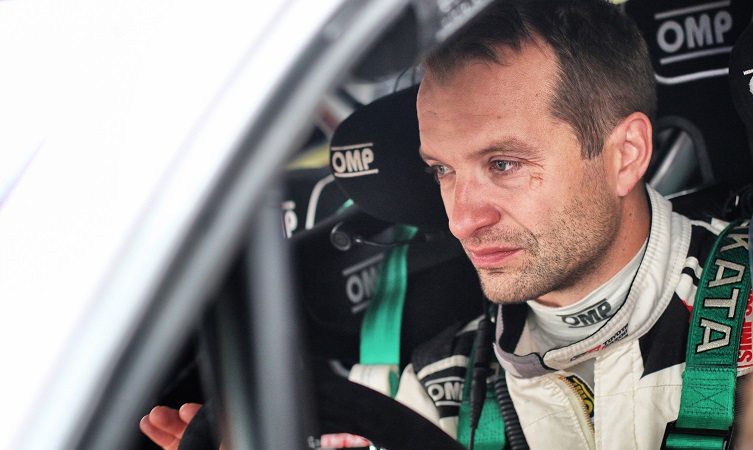 The weather added to the challenge on Friday’s first full day of action, with changeable conditions making car set-up tricky in the morning. Jari-Matti Latvala was running in a strong fifth place before a technical problem intervened. Following the replacement of his Yaris’s ignition system at the midday service, he was able to run at full speed, posting the fastest time on the final stage of the day. 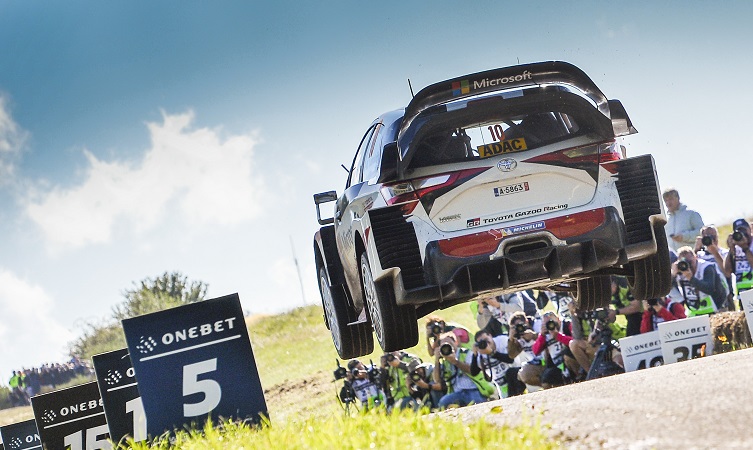 Hänninen went off the road on the morning’s second stage but was back in the top six by the close. Esapekka Lappi was less happy, suffering suspension damage after leaving the road during the afternoon’s action. He was able to resume on Saturday, albeit no longer in overall contention. 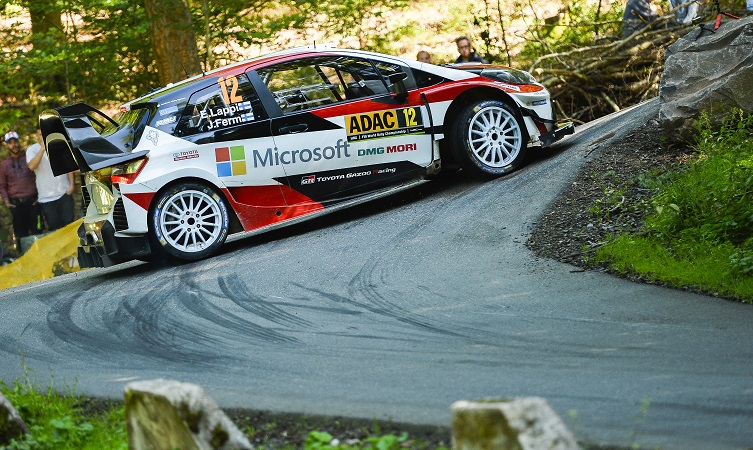 Hänninen had the distinction of posting the fastest time on the first run through the 26-mile Panzerplatte, renowned as one of the most challenging stages in the World Rally Championship. The second run brought misfortune for all three Toyota drivers: Hänninen damaged a damper, while Latvala and Lappi both lost time through punctures. At the end of the day Hanninen held fifth and Latvala seventh. 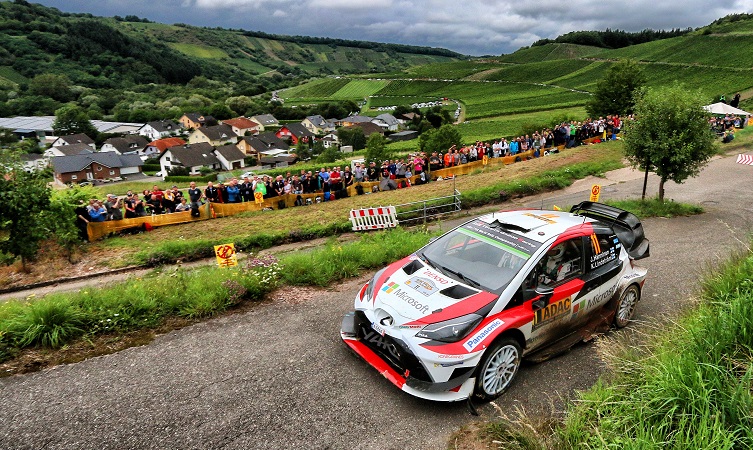 By contrast, the team put in a powerful performance on the final day, with stage wins for Hänninen and Lappi, the latter going on to claim second place in the final Power Stage, just two tenths of a second ahead of teammate Latvala. 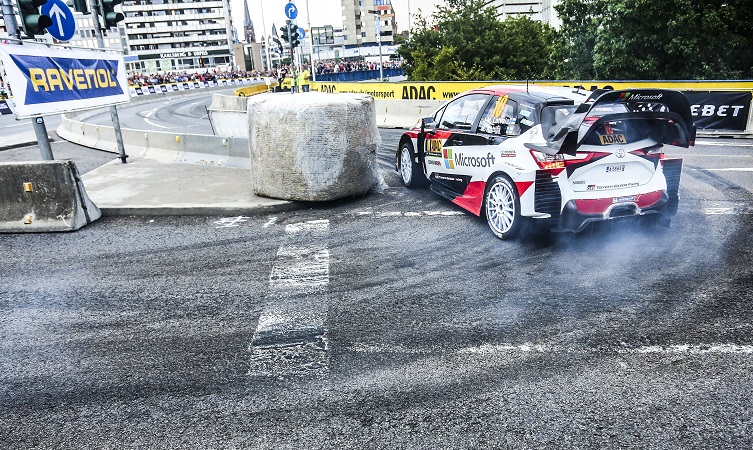 Team Principal Tommi Makinen was pleased with the overall performance on what was only the Yaris WRC’s second asphalt event. He said: “We are confident now that the performance on Tarmac is also at a good level. It’s looking good now for the future. Now we will go to Spain where we again should improve our performance.” 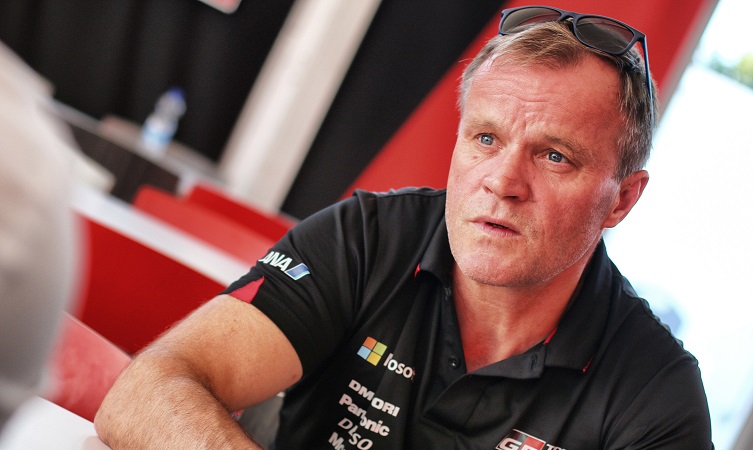 The Rally de España will be the 11th round of the 2017 FIA World Rally Championship, taking place from 5 to 8 October. As the only true mixed surface event in the calendar, the opening day is mostly run on gravel stages, while the rest takes place on smooth and fast asphalt roads.