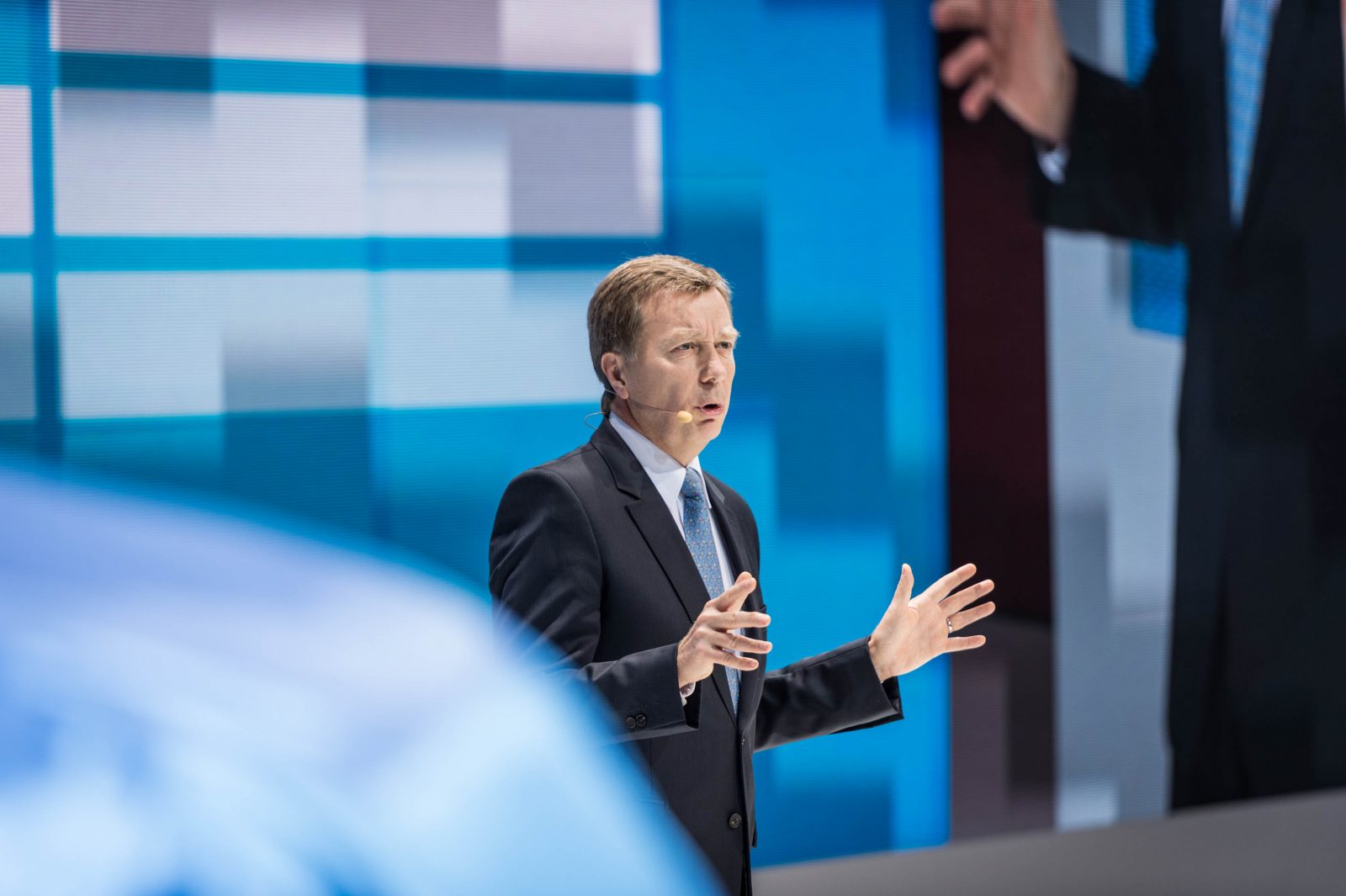 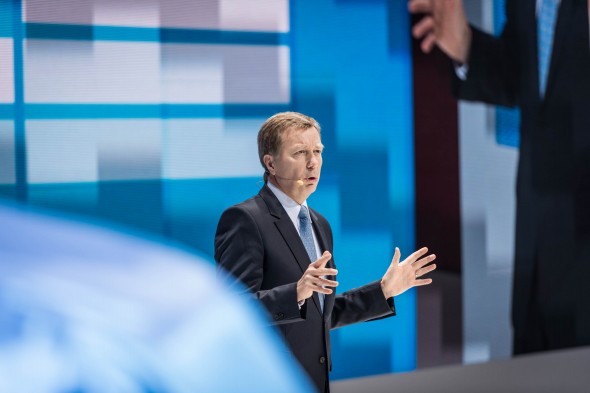 Didier Leroy is the President and CEO of Toyota Motor Europe. Earlier today, he spoke to world’s media about the ground-breaking Fuel Cell Sedan, expressed his excitement at the commencement of an i-ROAD EV public trial in Grenoble, France, and reported on Toyota’s growth figures in Europe, which are outperforming that of the European car market.

Leroy on the Fuel Cell Sedan

The Fuel Cell Sedan is our first production-ready hydrogen car. This amazing vehicle has the autonomy of a petrol sedan, and yet, its only emission is water. 20 years of development allowed us to downsize the components to fit within a sedan body.

Now, like you, we know the many challenges ahead: infrastructure is needed and customer awareness needs to grow.
But just as we developed hybrid, believed in it, and then had the persistence to make it work, we have every intention do the same with fuel cell. So when we launch in Europe in less than 12 months, we will be taking it step by step. In selected markets first, patiently targeting regions that are ready and users who can act as ambassadors.

Our plan is to start sales in Germany, the UK and Denmark. And then to expand gradually but with determination. The third pillar, and the mainstay of our strategy, remains hybrid.

We expect this to be the powertrain of choice, for the majority of customers. Because it is clean and efficient, it is affordable to buy and run, and well adapted to today’s congested traffic. Yet it is flexible enough to deal with a wide range of uses.

Leroy on the i-ROAD

With its weatherproof cabin, this exciting vehicle combines the agility of a motorcycle with the comfort of a car. It has a real-life range of 30 to 40 kilometers, and can be fully charged from a 220V socket in only 3 hours.

However, it is more than just an EV. It is a concept, designed to be part of a total mobility solution, supported by an on-line platform in which users can comfortably plan and combine private and public transport, maximizing their comfort and minimizing their emissions.

To understand how customers interact with this new mobility concept, we have entered into a partnership with the local authorities of the city and region of Grenoble, EDF and car-sharing operator Citélib.

From this month, commuters in Grenoble will be able to use 70 ultra-compact electric Toyota vehicles that are part of a real-life test, scheduled to run for three years. And 35 of these, are i-ROADs.

We will carefully monitor the results, gather feedback, and use our learnings as an inspiration for our future business.
At the other end of the spectrum, for large vehicles, for long-distance travel, fuel cell is the ultimate powertrain, and will – without any doubt – be part of tomorrow’s mobility, just as hybrid is today.

Leroy on Toyota’s performance in Europe

This month, Toyota Europe is celebrating the local production of 9,000,000 cars. This is evidence, that we are now a legitimate local player. And in financial terms, a healthy one. Because four years ago, we reformed our business to focus on sustainable growth.

Often, if companies talk about reform, what they really mean is downscaling and lay-offs. But not in Toyota. With the support of our 20,000 European employees, we led the reforms, side by side. Together, we lowered our break-even point, protecting ourselves from market fluctuations.

Since 2010, we restarted sustainable growth, even if the market was still down in ’10, ’11, ‘12 and ’13. Already by 2012, this joint effort had led us back to black. And today, our deep structural reform has led to a dramatic improvement of our financial performance, as we keep getting stronger.

We (have) strengthened the appeal of our models, their design and their perceived quality, and increased customer satisfaction. 2013 was our third consecutive year of growth. And so far this year, we have increased sales again by almost 5%, in a market that was up only 1.5%.