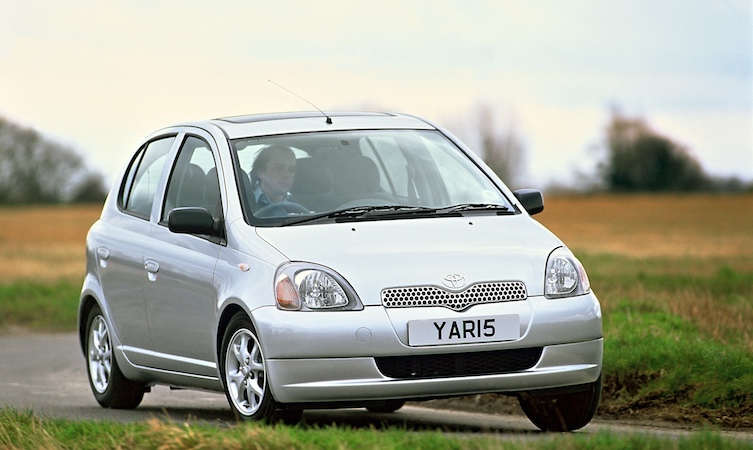 Every now and again, a car comes along that tells you the world has shifted. The original Toyota Yaris was just such a game-changer when it landed in the UK in 1999. Granted exclusive access to the first car in the UK allowed this journalist a privileged chance to delve into the Yaris’s new take on the supermini theme that was to land it the European Car of the Year title in 2000. 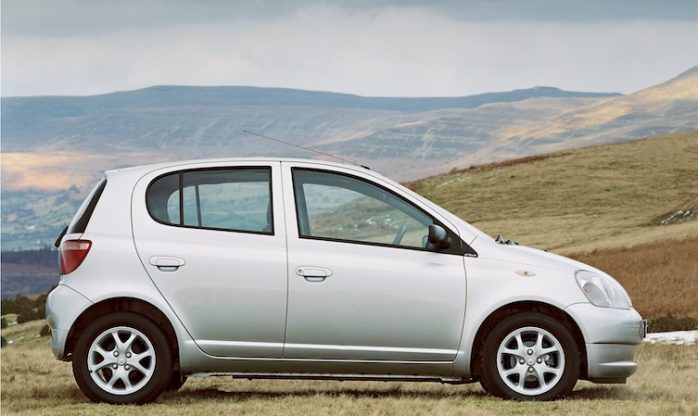 The location was a less glamorous photography studio in south London. Arriving as the car was being unloaded from a covered truck, our first glimpse showed the rounded shape of the Yaris was compact with an assured stance. The styling by Sotiris Kovos was more European in flavour than we had been used from Japanese small cars, so it was clear from our initial view this was a car unlike its rivals or predecessor.

Walking around the Yaris as it was gently pushed into position for its starring role in the photo shoot that day, the wheel-in-each-corner design gave a subtly sporting feel to the car. There was also an economy of design to the Yaris that was in stark contrast to the fussiness of many other small cars of the period. 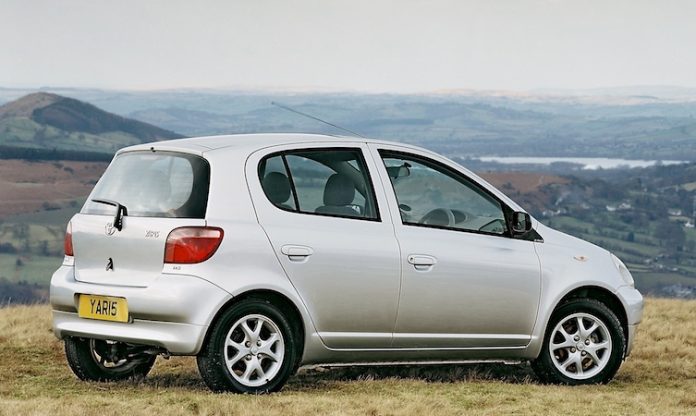 Such a departure required a deep breath from Toyota and there were momentary exhalations of surprise as we sat in this early car in the studio. Where were the dials and usual dash architecture? All of this had been replaced with a completely new approach that made perfect sense the moment you slotted in the ignition key. In fact, using a key was about the only traditional element in here. 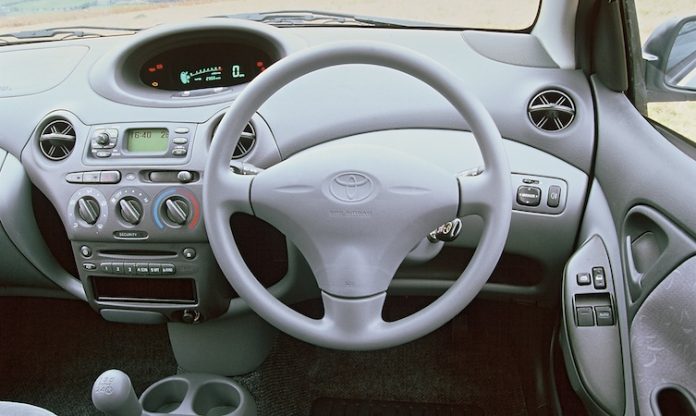 With the key turned, the digital dash came to life, floating in the middle of the upper console pod. Long before this type of display was common on premium models, here was a supermini that dared to be different and won the bet.

Read more 21 highlights from 21 years at the top

The rest of the driver’s environment proved equally intriguing as we made notes and took pictures. Rotating ‘eyeballs’ for the air vents made it oh-so simple to regulate air flow, while the big, clear buttons for all of the controls including the stereo’s were blended into the dash for a cohesive appearance. 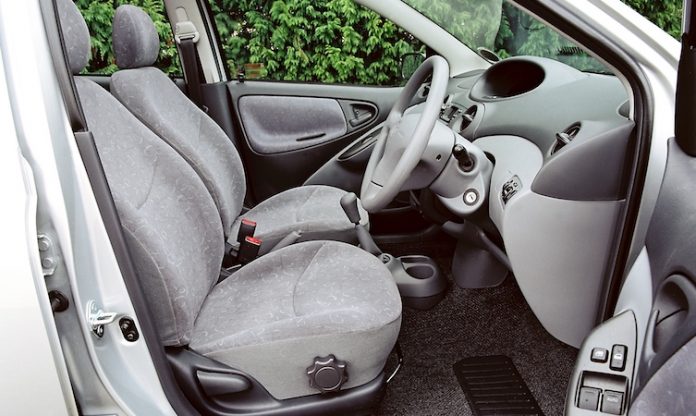 Then there was the storage. No supermini before had offered as cubby much space – up to 15-litres of it – or positioned it within such easy reach of the driver. It made finding somewhere to store a water bottle, phone or CDs (remember those?) a doddle.

Yet there was more to come when we lifted the curving bonnet that helped the Yaris achieve impressive safety results. Under here was an all-new 16-valve 1.0-litre engine. We’d have to wait a few weeks to find out just how revvy and fun it was on the road, but the on-paper figures told us it was good for 50mpg and nippier than most of the competition. 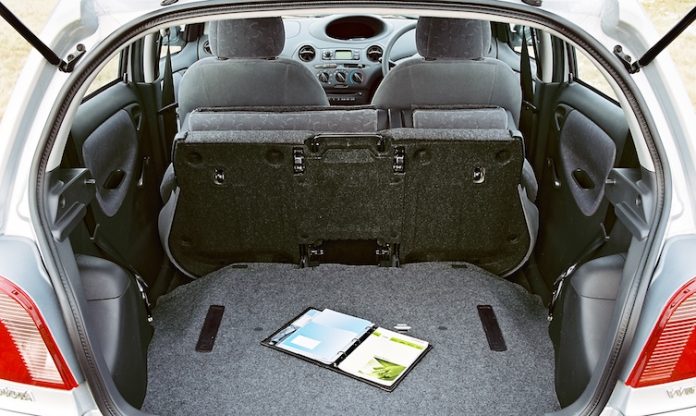 Looking back, it’s easy to see why the Yaris proved such a big hit, accounting for one in four new Toyotas sold for some time. It took a leap of faith from Toyota to be so bold, but it paid off and has continued to do so with subsequent Yaris generations.