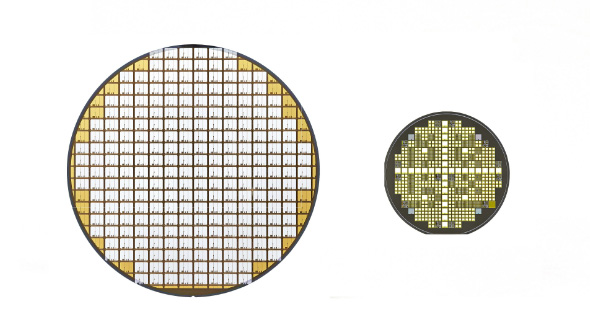 True to its core principle of continuous improvement, Toyota is aiming to achieve a 10 per cent improvement in the fuel efficiency* of its hybrids and other electric-powered vehicles using a new power semiconductor technology.

Semiconductors play a key role in the hybrid system, located in the power control unit (PCU) which governs the flow of electricity from the battery to the electric motor, and sends electricity generated under braking and deceleration to the battery for storage. However, PCUs account for about 25 per cent of the total electrical power losses in hybrid vehicles, with 20 per cent occurring in the semiconductors.

Toyota has found that using a new silicon carbide (SiC) compound instead of traditional silicon for the power semiconductors can substantially reduce these energy losses, and also allow for the PCU to be reduced in size by about 80 per cent.

Toyota has developed the technology in-house in partnership with Denso and aims to test its performance in public road trials within the year. Prototype hybrids using SiC power semiconductors have already indicated an improvement of more than five per cent in fuel efficiency*.

Toyota is continuing its research in a dedicated clean room facility it has set up at its Hirose plant in Japan and it proposes to boost development activities so that the new technology can be implemented at an early stage.

It will be showcasing its SiC power semiconductor programme at the 2014 Automotive Engineering Exposition in Yokohama next week (21 to 23 May).

* Calculated according to the official Japanese JC08 test cycle