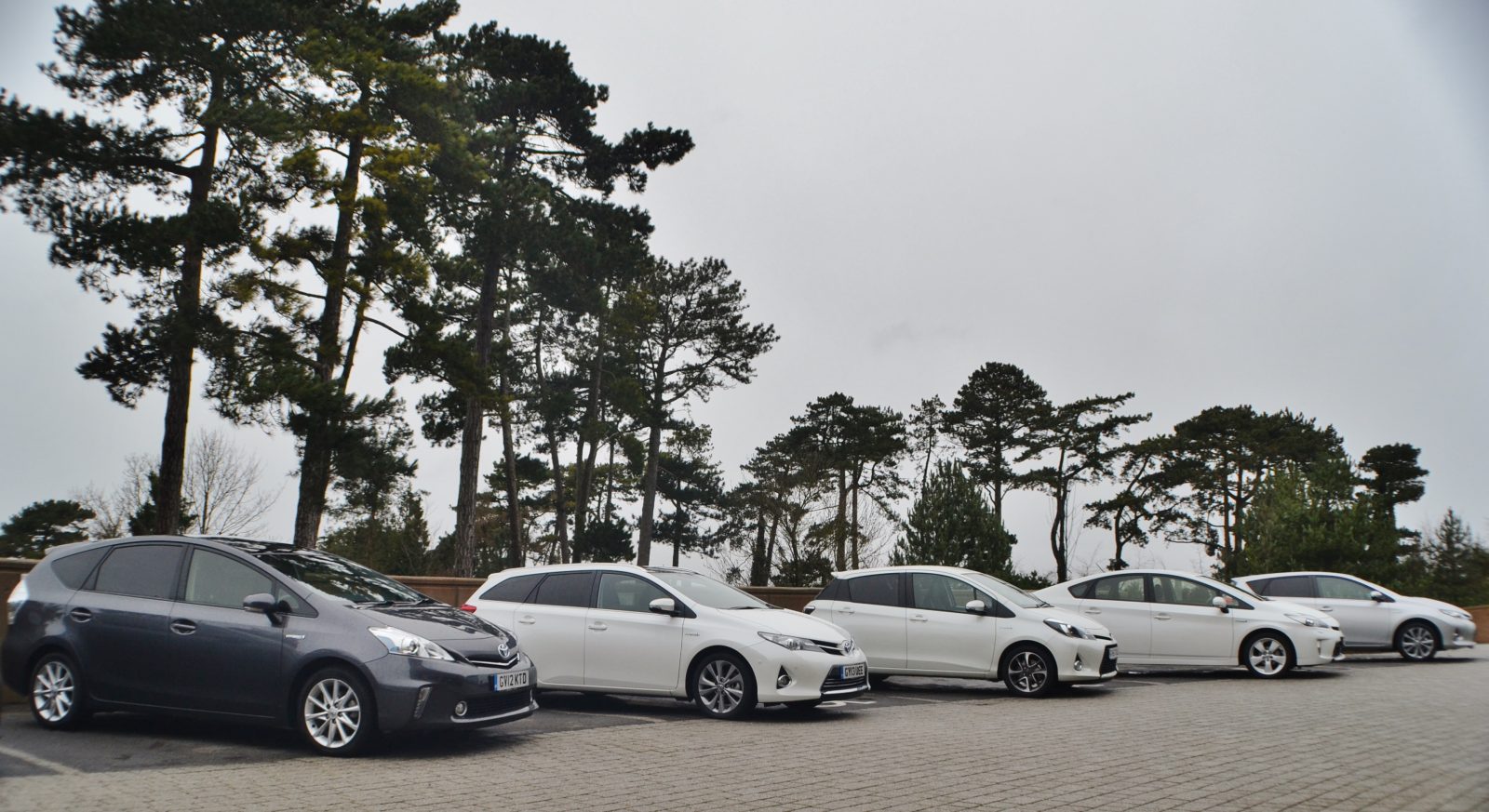 Think hybrid cars are complicated? Perhaps you just need to try one to see just how simple they are.

That was the experience of Mumsnet users and bloggers who visited Toyota headquarters earlier this month to test out the range of Toyota Hybrid cars.

They were given the chance to drive models including the Yaris Hybrid, Prius and Auris Hybrid, to really get to grips with the benefits of hybrid technology and how it works.

You can watch see how they got on in the videos below.

Among the visitors were blogger Anthea Barton and Mumsnetter Christine Narramore, who tried out the Yaris Hybrid. Before heading out to put the car to the test, they told us about their experience with hybrid cars.

Anthea said: “I haven’t been anywhere near a hybrid car. I don’t know much about them apart from the fact they use two types of fuel. I like cars mainly for getting me from A to B, but they have to be safe and have a little bit of grunt to them – so I’m interested in coming to try one out because I haven’t before and I’d like to give hybrid a go.”

Christine added: “I really need a car that has space and is easy to drive but doesn’t cost too much. I have been given a lift in a hybrid and I was really quite impressed, but I’ve never driven one myself, so I think this will be interesting.”

After trying the hybrid range, Anthea revealed that the cars were much better to drive than she’d expected, saying: “You really feel like you’re connected to the car and in control of it as it’s very responsive.

“But it’s also easy when you’re driving around at slower speeds, it’s nice and quiet too. I’ve learned a lot about how the hybrids work and that they’e actually simple to drive.”

Blogger Rachel Gully, who tried the Toyota Auris Hybrid Touring Sports, wrote: “Hybrids are no more expensive than your average car and they can also save you money on the running costs too.

“I got to drive both the Auris as well as the Prius+ and both were smooth rides… I have to admit, I have fallen in love with the Auris Tourer – I’m trying to convince the husband to buy one for him so that I can drive it every now and then!”

If you want to find out more about how hybrids work, take a look at this blog post.

You can read more about Toyota on Mumsnet here.