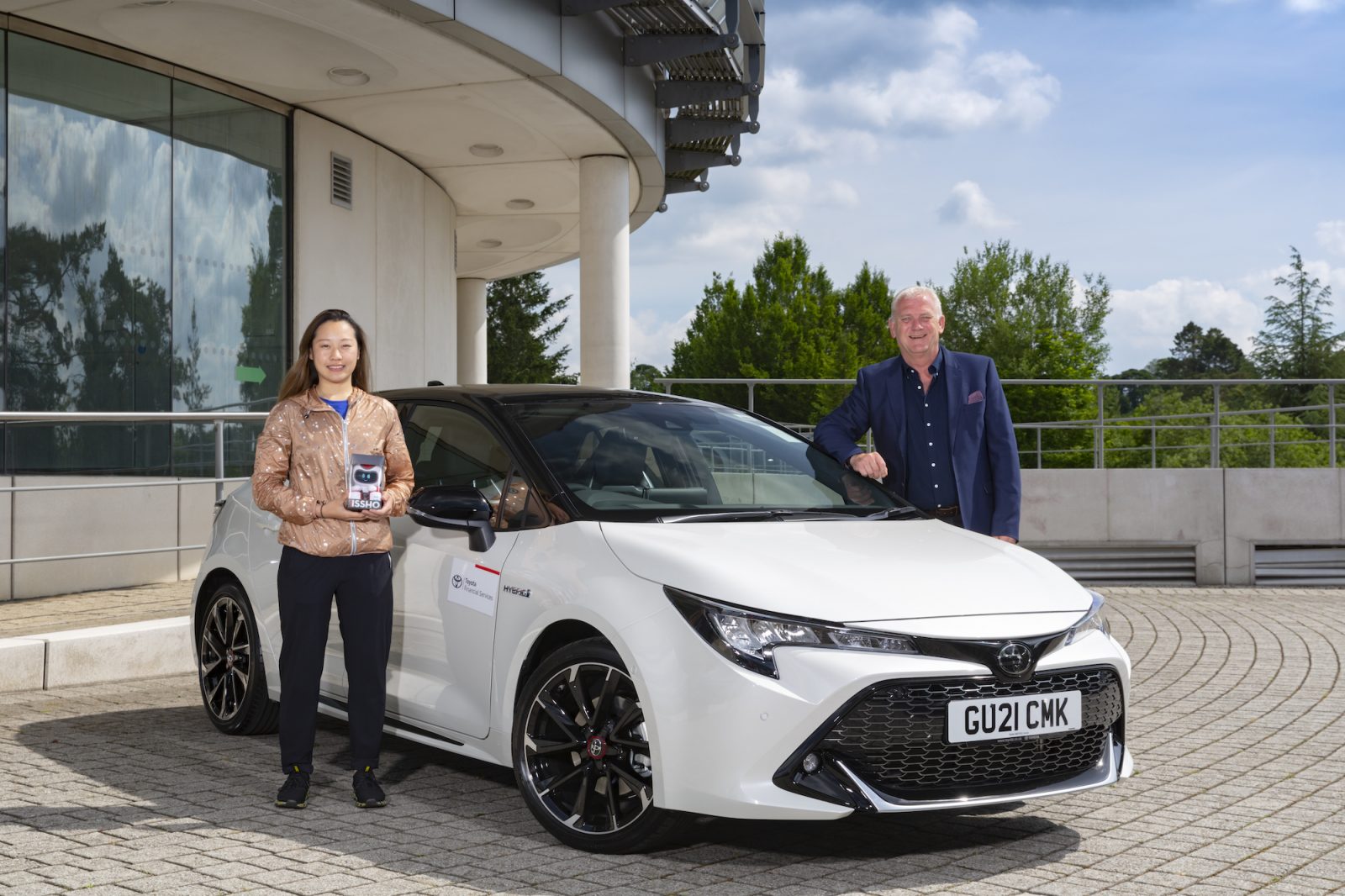 Toyota is helping the sporting ambitions of UK-based Japanese racer Miki Koyama, a star of the all-female W Series motorsports championship, providing her with a new Corolla GR Sport hatchback as her road car.

Miki Koyama, who drives for Sirin Racing in the championship, has her sights set on becoming Japan’s first female Formula 1 driver, having progressed from karts to single-seater F4 competition and winning Japan’s all-female Kyojo Championship two years running before entering the W Series in 2019. Last weekend (26-27 June), the 23-year-old from Sagamihara, near Tokyo, put in a strong performance at the opening round of the 2021 series in Austria, moving up from 13th on the grid to finish in sixth place.

Taking delivery of her new Corolla GR Sport, provided by Toyota Financial Services (UK), she said: “It’s a very cool car and I can’t wait to start driving it. It will also be a new experience for me, as I haven’t driven an automatic before!”