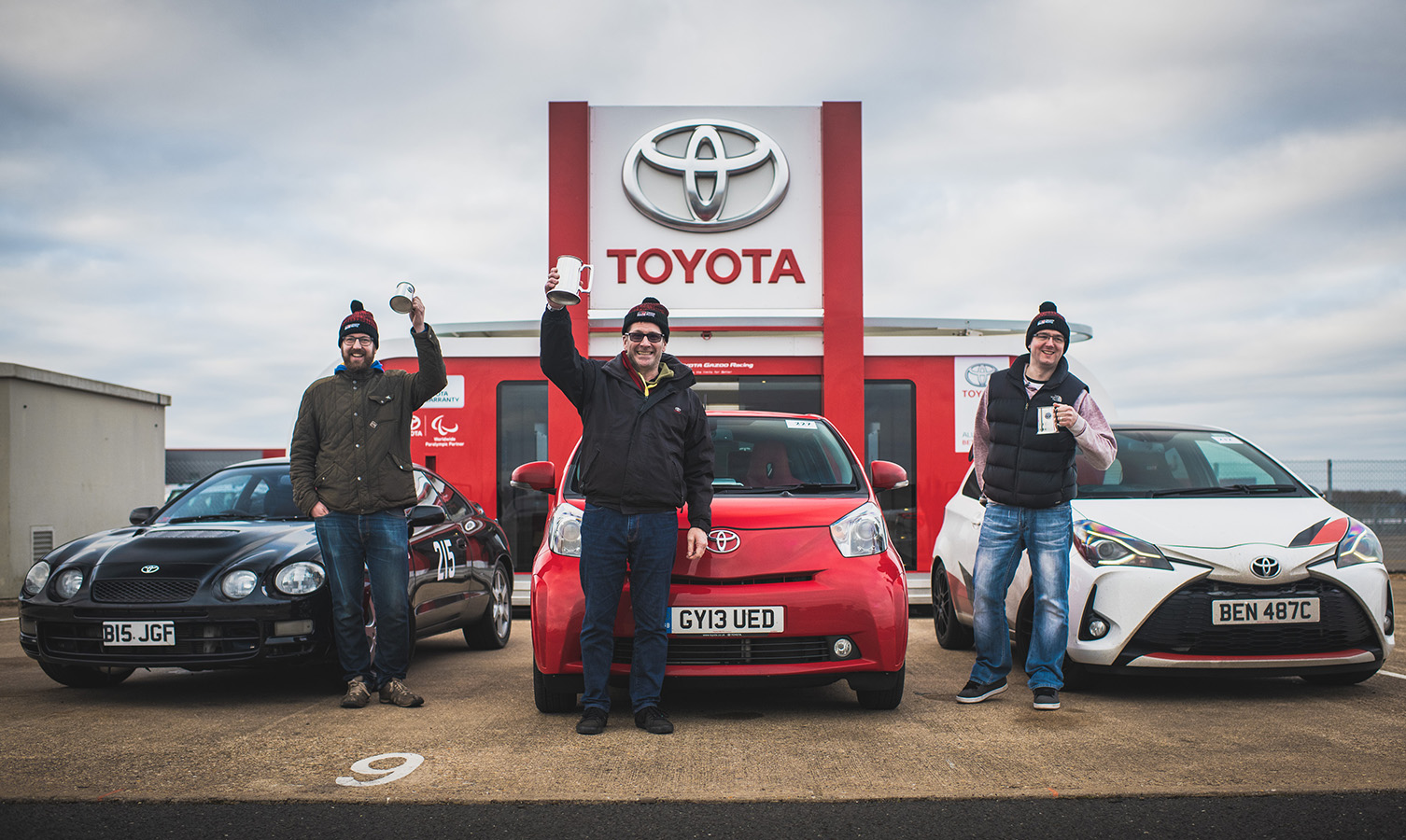 The second annual Toyota Parallel Pomeroy Trophy takes place at Silverstone circuit on Saturday 15 February 2020, and we invite you to join us for this special motorsport event celebrating all Toyotas.

A fantastic variety of Toyotas are already planning to take part, from the diminutive iQ to a go-anywhere Tacoma TRD Sport pickup, and even a dihedral-doored Toyota Sera. We’ll be there with the new GR Supra, and cars from our heritage fleet too.

The Toyota Parallel Pomeroy Trophy will determine Britain’s best Toyota from this diverse group of vehicles through a series of autotest-style driving tests.

The judges of the Vintage Sports-Car Club (VSCC) oversee the tests and ensure each entry is assessed on a level playing field using a unique series of calculations. 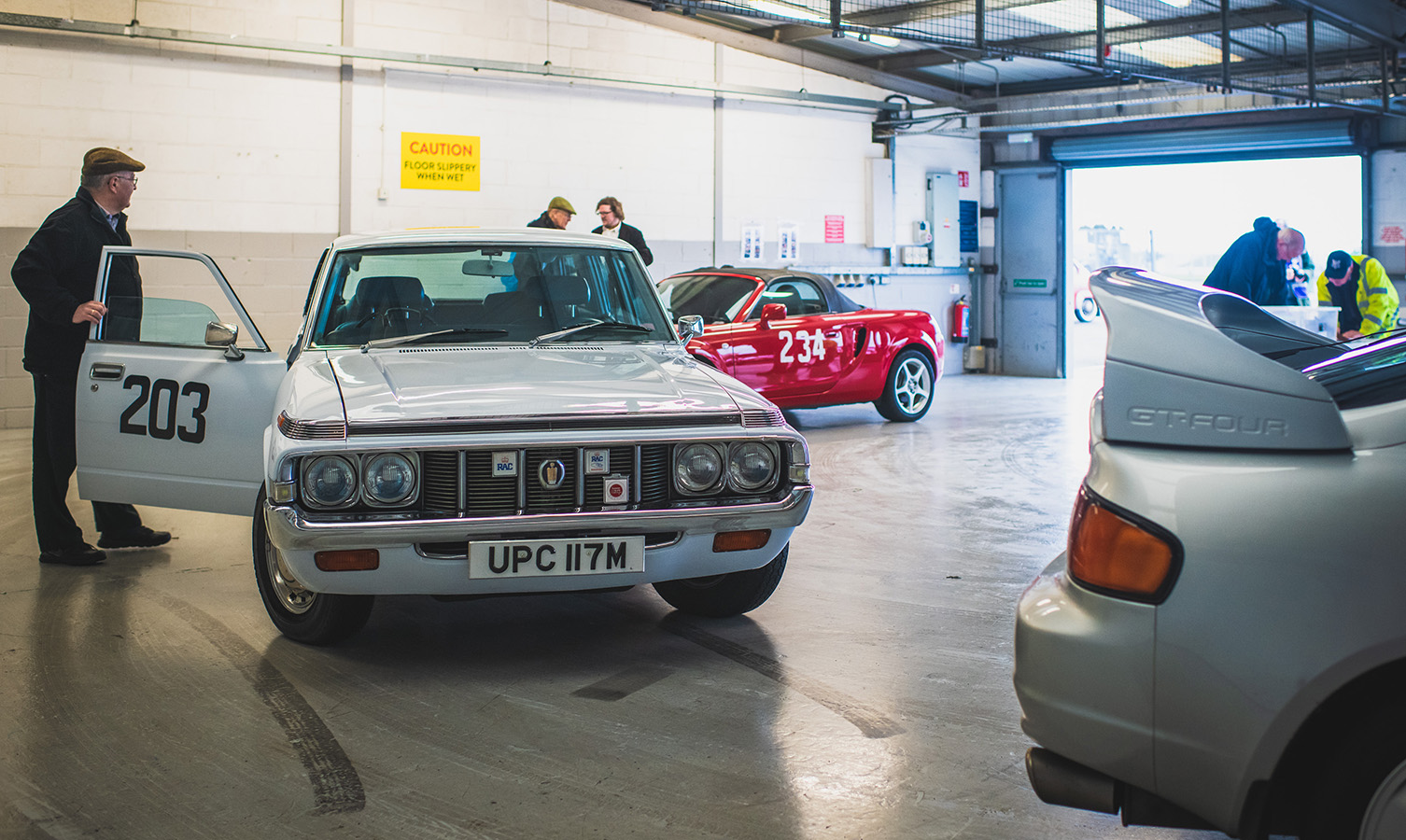 How can you get involved?

It’s straightforward to enter the event – simply download and complete the application form (PDF) and submit it to the VSCC along with the £30 entry fee. Proceeds will go to Toyota GB’s chosen charity, Guide Dogs for the Blind.

There are no entry restrictions other than specifying that your vehicle must be road-legal and is a Toyota! You can enter via email or post, and all the event regulations are included on the form. 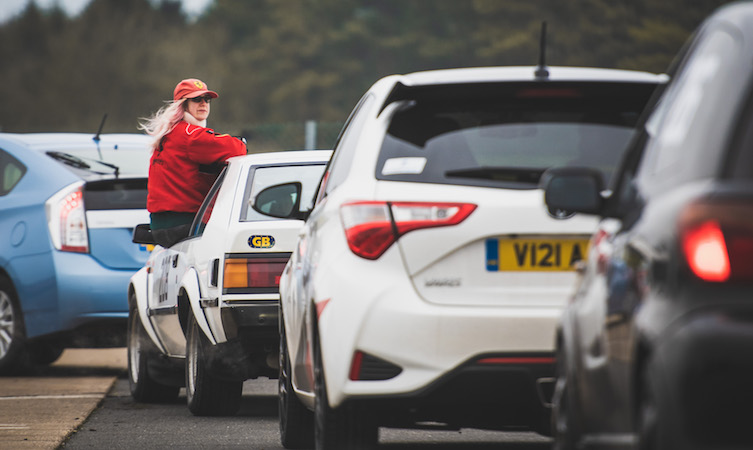 Why should you get involved?

The Toyota Parallel Pomeroy Trophy is unlike any other event for Toyota owners. All Toyota enthusiasts are invited to come along to support the entrants, making it as much about the social event as the competitive tests.

Let some of 2019’s participants describe their experiences:

“This particular event is a coming together of many people with the same sort of mind and the same loyalties to Toyota. I’d love to come back again…hopefully there’ll be more cars – different cars – next year!” – Eddie Bellringer, 1973 Toyota Crown

“If you look at the variety of cars, I think there’s a brilliant cross-section of the whole Toyota range here.” – Rob Simmons, 1986 Toyota Celica Supra

“The people that are here…, they’ve all got a passion for the Toyota brand. It’s just nice to be around people that are like-minded.” – Miles Stammer, 2005 Toyota Corolla

“You talk all the time on the forums of the Facebook groups and it’s great to finally meet people and put a face to a name.” – Jo Crouch, 1994 Toyota Celica GT-Four

We’d love to have you join us on 15 February, and encourage you all to spread the word to your Toyota-loving family, friends, club and enthusiast communities.