Skip to content
Home Cars & More Electrified Toyota hybrid – how does it work? 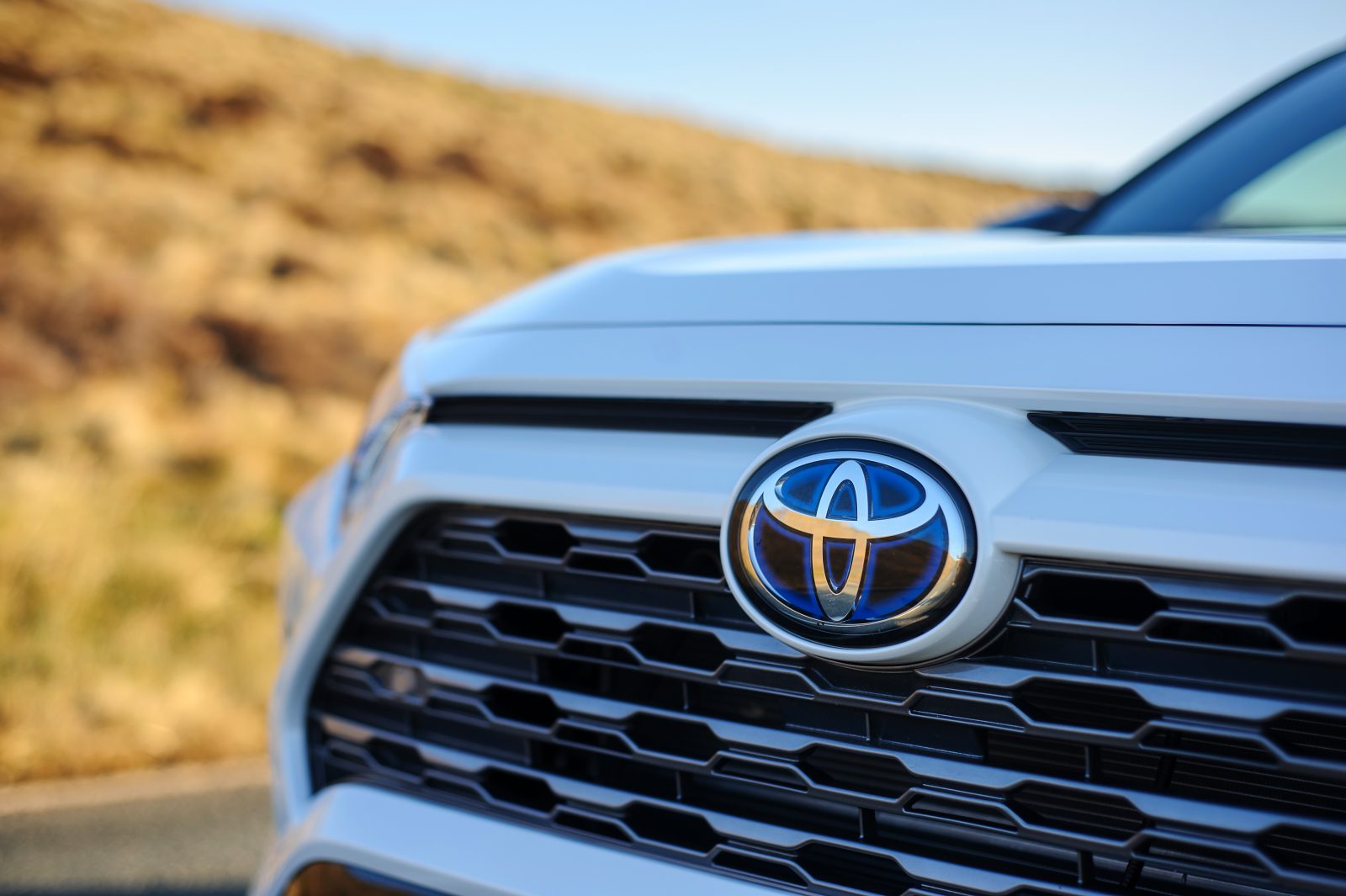 Since 1997, drivers have enjoyed better fuel economy, lower running costs and unrivalled levels of comfort and refinement thanks to Toyota’s hybrid technology. Today, Toyota’s range of hybrid cars encompasses small hybrids like the Toyota Yaris Hybrid, family size cars like the Toyota Prius, Corolla and Toyota C-HR, even estates like the Corolla Hybrid Touring Sports. But have you ever wondered how hybrid cars work?

Read on to discover exactly what Toyota’s hybrid drive system is, how it works and how it benefits the environment and your wallet.

What is a hybrid?

Simply put, a ‘hybrid’ is a vehicle with two or more power sources. Most hybrid road cars use a normal internal combustion engine paired with an electric motor, but the way these work together means that there are several different kinds of hybrid setup.

Beginning with the original Prius, Toyota pioneered the full hybrid system that uses two separate powerplants – a battery-powered electric motor and petrol-driven combustion engine – which can work together to drive the vehicle or can each be used in isolation. It is the most popular hybrid system in the world, and has sold more than 15 million units since the Prius was launched in Japan in August 1997.

The second kind of hybrid is known as parallel. It uses a normal combustion engine as the main source of power, with an electric motor fitted between the engine and gearbox to provide assistance. This arrangement tends to be more restricted in its function than a full hybrid, and fitting an electric motor into a very small space also limits its power and EV (electric vehicle) range.

Lastly, the third hybrid variation is the series type. In this type of vehicle the electric motor provides all the drive. The normal combustion engine isn’t connected to the transmission, and instead works as a generator to power the electric motor. The main hurdle for a series hybrid is maintaining its efficiency once the battery power has been used up. For this reason, series hybrids are rare.

Toyota hybrid – how does the system work?

It is a clever, fuel-saving technology that can seamlessly and automatically switch between electric power and conventional engine power. Capable of adapting to different driving conditions, our hybrid system intelligently controls the power coming from both sources and tells the car how to combine them for the greatest efficiency and performance.

The system delivers true synergy between the two power sources. When the engine is running, it charges the battery via the generator; when driving conditions allow it, such as in slow-moving traffic, the generator can cut out the petrol engine and let the electric motor take over for zero-emissions travelling. The sophisticated engine management system can sense when the car is stopped and will switch off the engine to conserve power and cut emissions, automatically starting up again when needed.

The battery is kept well charged by the system, so a hybrid-powered Toyota won’t need to be plugged into a mains supply to be recharged.

However, Toyota does produce plug-in hybrid electric vehicles for people who can make use of its greater range of more than 30 miles in electric-only EV mode and cars which convert hydrogen into electricity. Read more about the different types of hybrid and electrified vehicle by clicking here.

How are the batteries charged?

Toyota’s hybrid system charges the battery in two ways. Firstly and as already mentioned, the petrol engine drives the generator to charge the battery. The second method is through regenerative braking, a system that puts braking energy to good use.

Every time you put your foot on the brake or lift off the accelerator, the system diverts energy back to the battery where it is, in effect, recycled. Instead of the energy being lost as heat or noise from the brakes, it is captured and then used to power the electric motor later. This is particularly efficient in stop-start traffic where the system recovers and stores a great deal of energy, making the car more efficient overall.

For a PHEV like the Prius Plug-in, the on-board battery can also be charged at home using the mains supply or at dedicated charging points along your journey, allowing the greater EV range of up to 30 miles.

How long do hybrid batteries last?

The batteries in Toyota’s hybrid vehicles are efficient, corrosion-resistant units designed to last, which is why Toyota’s standard battery warranty is five years or 100,000 miles and can be extended up to 15 years with no limit on total mileage – read more about this here.

The batteries are substantial units that have to store sufficient voltage to power the car with no assistance from the petrol engine. It’s true that their production does have a small, additional environmental impact, but this is more than offset by the environmental benefits of driving a hybrid car. In fact, we’ve dispelled that hybrid myth, along with others, in this post.

Toyota is also keen to recycle the batteries from its hybrid cars, which can be remanufactured to make new batteries or repurposed into other forms of stationary energy storage – this can be arranged through your Toyota dealer. We already recover over 90% of hybrid batteries from our vehicles, and are targeting a 100% recovery rate.

Is the engine different to that of a normal car?

By cooling the internal combustion chamber using recirculated exhaust gases, it avoids a problem faced by engines with traditional cycles: injecting more fuel than necessary to reduce combustion temperatures and prevent the catalytic converters from overheating. The traditional remedy works, but uses more fuel in the process. However, Toyota’s solution is more fuel-efficient and is very reliable.

A more in-depth analysis of Toyota’s use of the Atkinson cycle can be read here.

Do I have to drive differently to make the most of hybrid technology?

Not at all. Because Toyota has made the hybrid system fully automatic, it will optimise its operation and minimise fuel use for each driver. You can sit back and enjoy the drive!

You can read more about the experience of driving a Toyota hybrid by reading this article, in which motoring journalist Tim Dickson takes a Corolla Hybrid for a spin.

There are also some general tips, many of which apply to maximising the fuel economy of hybrid and non-hybrid cars alike, at this link.

To find out more about our complete range of hybrid vehicles, click here.