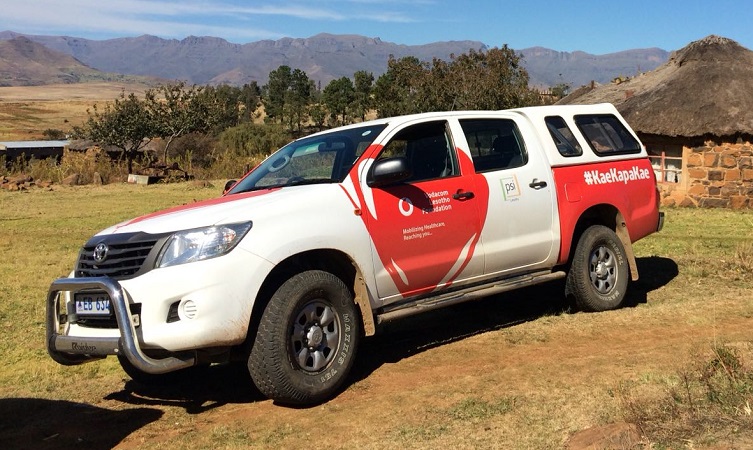 The rugged Toyota Hilux pick-up is being relied upon by the Vodafone Foundation to provide essential primary healthcare in remote villages of the landlocked Kingdom of Lesotho in southern Africa.

For the past 27 years, Vodafone Foundation, a UK-registered charity, has been supporting humanitarian projects within communities where Vodafone operates. Assisted by Vodafone’s proprietary mobile technologies, the Foundation has been able to deliver vital services across the areas of health, education and disaster relief. 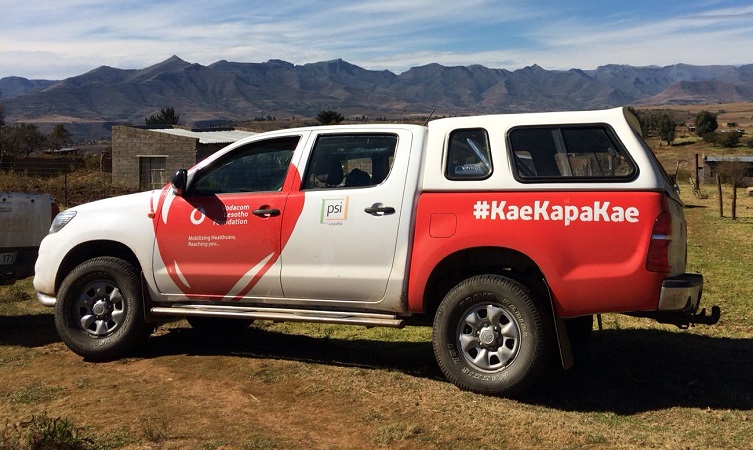 One such programme is the mobilising of essential HIV treatment and other primary healthcare services to rural highland villages in Lesotho – areas that can often only be reached by foot, on horseback or from the air. A fleet of Hilux models run by delivery partner Riders for Health act as mobile clinics, transporting nurses and their medical equipment to rural communities, for regular primary health services and HIV testing.

Prior to the launch of this national initiative in 2015, it was reported that only 15% of HIV positive children in Lesotho were diagnosed and receiving treatment. Compared to the number of adults receiving care, this figure was worryingly low. 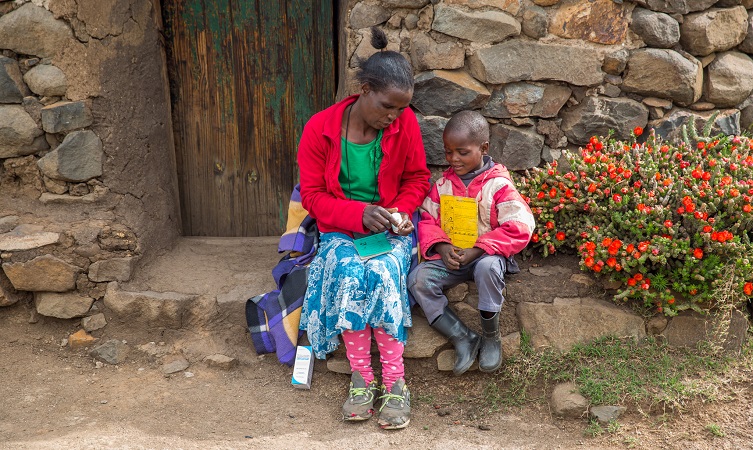 Three years later, and thanks in part to the fleet of Hilux pick-ups, over 164,000 people – of which 68% were children and adolescents – have been tested. Among these, over 3,300 people were identified as HIV positive and linked to life-saving care and treatment. Putting the Foundation’s achievement into some perspective, it has been calculated that these mobile clinics have provided eight per cent of the total number of vaccines administered throughout the whole country. 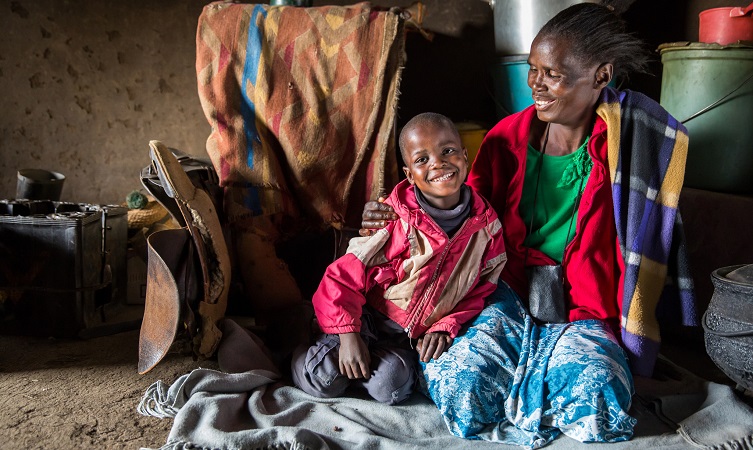 Speaking about the ground support role of Hilux in this project, Lee Wells, Head of Health Programmes for the Vodafone Foundation, commented: “Cost and very limited transport in rural Lesotho means it is extremely difficult for people to reach the clinics. We could have spent a lot of money on a large, fully equipped mobile clinic, but the terrain would have made it impossible to reach these remote villages.

“Our solution was to buy a fleet of affordable, four-wheel drive vehicles to transport the nurses and essential kit directly to these remote villages once a month. In that respect, the Hilux has proven to be very reliable and robust. It has the carrying capability for all the tents and medical kit we need; and when well-maintained, it just does the job so well. There’s a good reason why Hilux has become ubiquitous in that part of the world.” 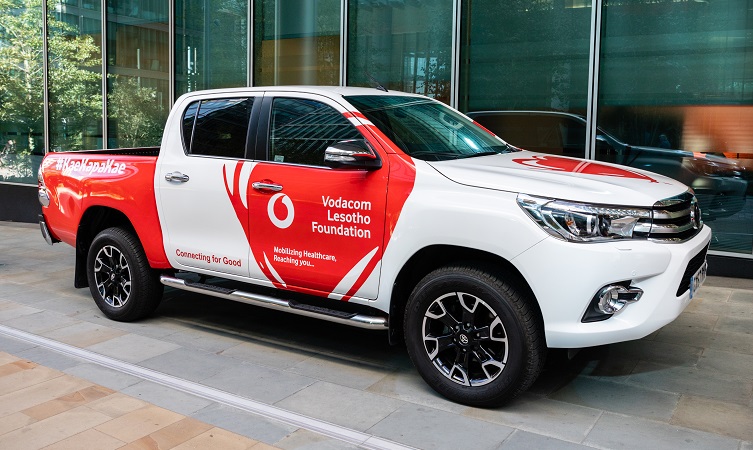 The success of this ‘technology and transport’ model has prompted the government of Lesotho to officially adopt the Vodafone Foundation’s initiative and continue its legacy. The Ministry of Health is preparing to purchase an additional fleet of vehicles and employ the necessary professionals to extend the reach of the programme beyond the 159 villages that are currently being provided with primary healthcare.