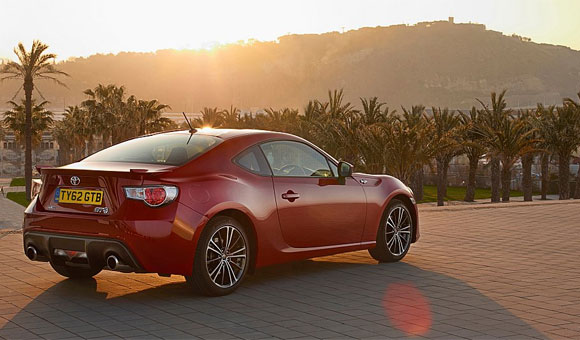 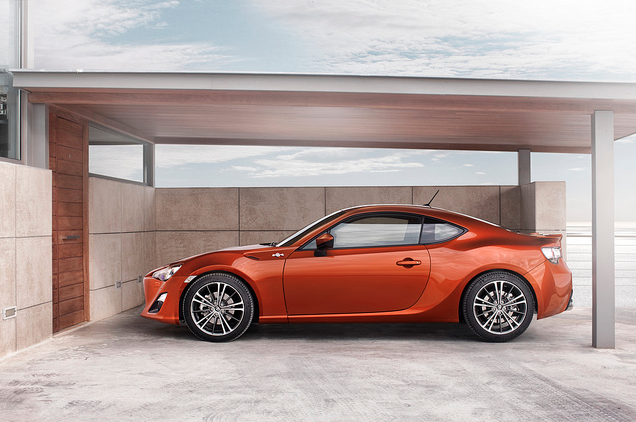 It’s another win for the thrilling Toyota GT86 coupe, which has proved the most popular sports car on honestjohn.co.uk, picking up the Performance Car of the Year award for the second year running. The model has also garnered more page views on the site in the past twelve months than any of its rivals.

Dan Harrison, honestjohn.co.uk editor, spoke of the car’s excellent road manners and sporty driving experience, saying: “With a genuine sports car feel, superb handling and the ability to always put a smile on your face, the GT86 is the car we’ve been waiting several years for Toyota to build.”

He added: “We love the driver-focused feel and the boxer engine, so while it may not be the fastest performance car around, not much else can match it for sheer enjoyment. It seems our users love it too, with the GT86 review proving very popular once again, winning the Performance Car award for the second year running.”

The GT86 is available from £25,110; further information is available on the designated section of the Toyota UK website. Fancy a spin? Leave a comment below, and we’ll help you get behind the wheel at your local Toyota dealer.