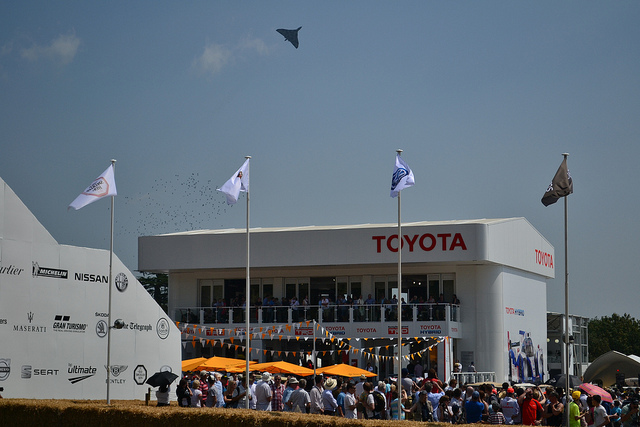 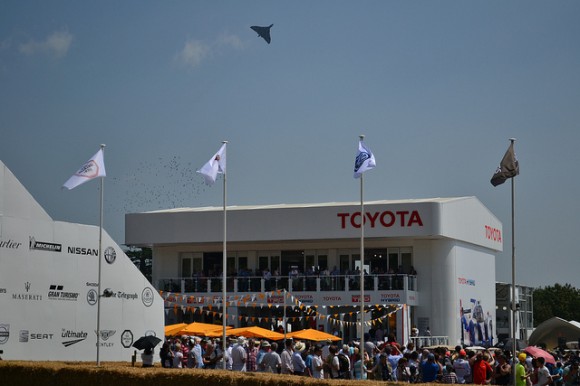 The Goodwood Festival of Speed is over for another year, but 2013’s event will go down as one of the best in its 20-year history.

Read on to see what we reported on, filmed and who we spoke to at the Festival of Speed.The weekend began with the Moving Motor Show – now an established curtain-raiser to the festival that allows real drivers to get behind of dream machines on the Goodwood estate’s famous hill climb course.

We spoke to some of the lucky winners who bagged a drive at the wheel of the Toyota GT86 and the track-focused GT86 CSV3.

Read their reactions to driving the GT86 in our report from the Moving Motor Show.

The Toyota stand was buzzing with activity all weekend, whether it was crowds forming around the cars on display, queues to try out the amazing GT86 Grand Turismo simulator or the popular daily driver appearances.

Making its UK debut, the GT86-based FT-86 Open convertible concept proved one of the biggest draws on the stand, while the classic 1967 Toyota 2000GT was just as much of a crowd pleaser. 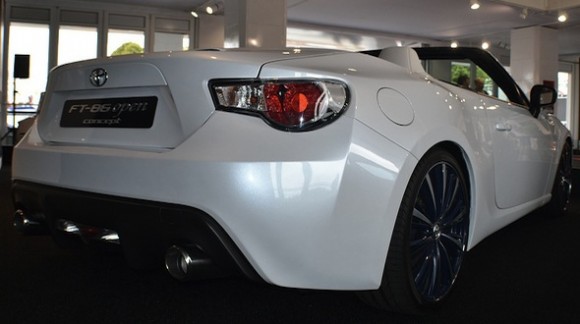 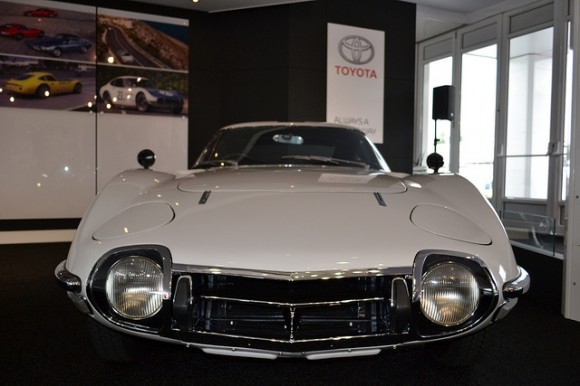 The mighty GT86-based TRD Griffon concept attracted attention for its track focused modifications and bold colourscheme, but if you watch our exclusive video made at the show, you’ll understand that the car’s exhaust note is enough to raise anyone’s heart rate. 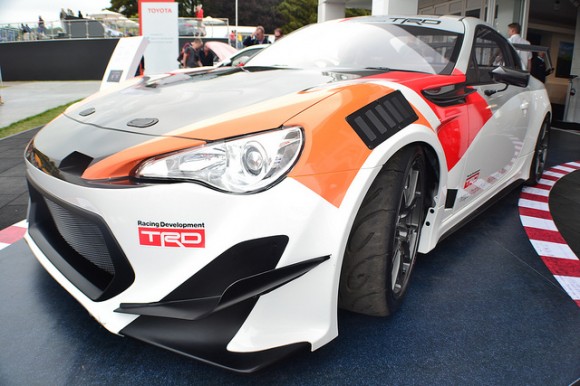 And last but not least, the Toyota TS030 Hybrid Le Mans car provided a focal point for our current World Endurance Championship team. The model on the stand was the actual chassis used at last year’s Le Mans race, which had to pull out of the race following Anthony Davidson’s accident.

We caught up with Anthony Davidson, who talked about the TS030 Hybrid and explained what it was like to stand on the podium this year and completing his impressive comeback after that accident, and Alex Wurz – who told us how he moved from being a teenage BMX world champion into competitive driving. 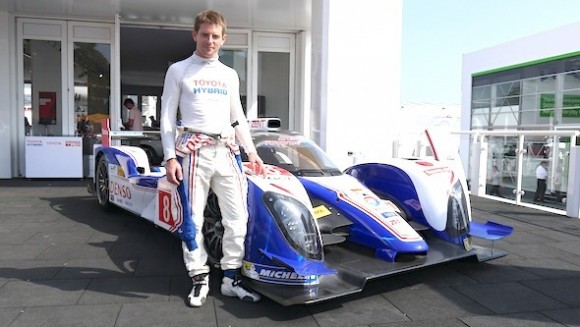 A pair of Toyota Le Mans heroes from the past also visited our stand. Endurance racing specialist Emmanuel Collard and Formula One broadcaster Martin Brundle both drove the legendary Toyota ‘GT-One’ TS020 in 1998 and 1999.

Read our interview with Emmanuel here and see what Martin Brundle had to say about driving the TS020 up the hill here.

Get an insight into the performance of the mighty TS020 by watching Martin’s Goodwood drive here.

Our final pair of interviewees drive Toyotas that are completely different in approach to our Le Mans cars, but just as sophisticated. Ahead of picking up the Festival of Speed’s award for Best Driver on the Forest Rally Stage, Giniel de Villiers told us why reliability is the key to the success of his Dakar Rally Hilux; while the elder statesman of rallying and Toyota Celica Twin Cam Turbo driver Björn Waldegård gave us an insight into his many years of global success. 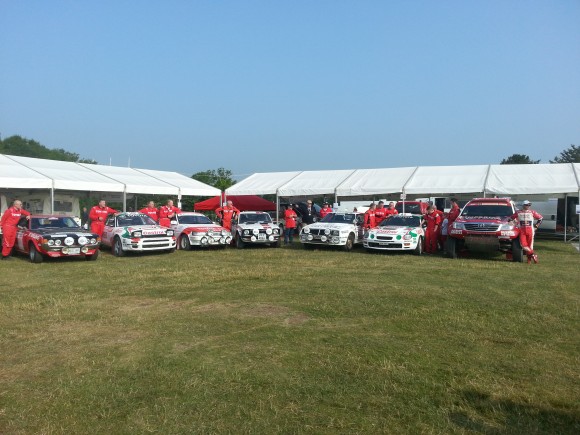 You can watch Giniel de Villiers’ lap around the Forest Rally stage in the Dakar Hilux here.

We’ve also collected a fantastic gallery of images from the Festival of Speed, which you can view on the Toyota UK Facebook page.

See all of our Goodwood Festival of Speed content here.