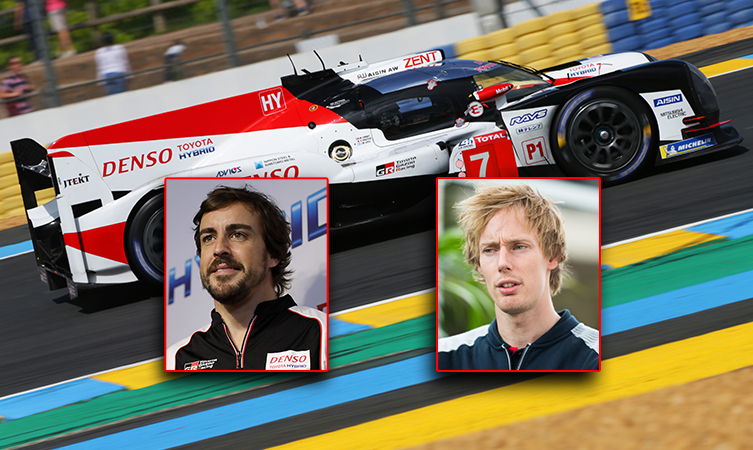 Fernando Alonso will leave the Toyota Gazoo Racing World Endurance Championship team at the end of the current season.

After helping Toyota finally break its Le Mans curse and adding the famous 24-hour race to his Triple Crown hitlist, Alonso will see out the rest of the season with the aim of helping TGR take the World Endurance Championship title – and another Le Mans victory – before he explores new opportunities within the Toyota Gazoo Racing family. 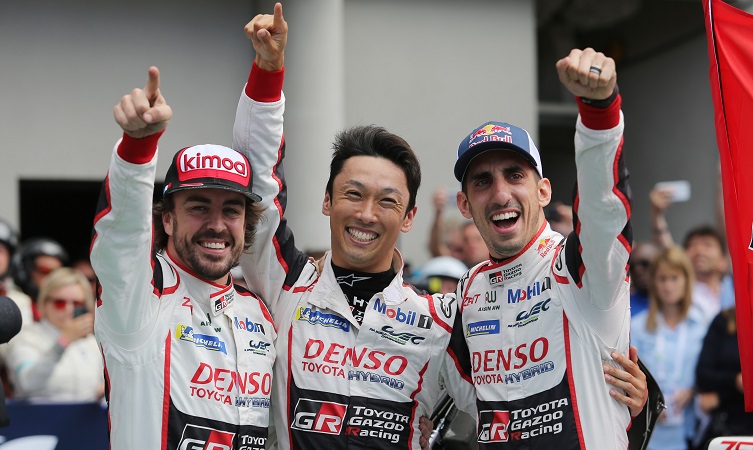 “Winning Le Mans was one of the highlights of my career and I will always remember that victory,” Alonso said. “Now is a good time to take on new challenges and there are many interesting opportunities to explore within Toyota Gazoo Racing.”

As one chapter ends another begins for TGR’s WEC team, as former Formula 1 driver and Le Mans champion Brendon Hartley will replace Alonso for the 2019-2020 World Endurance Championship season.

New Zealander Hartley, a double WEC champion, will make his first public appearance behind the wheel of the TS050 Hybrid on 2 June at the Le Mans test day. 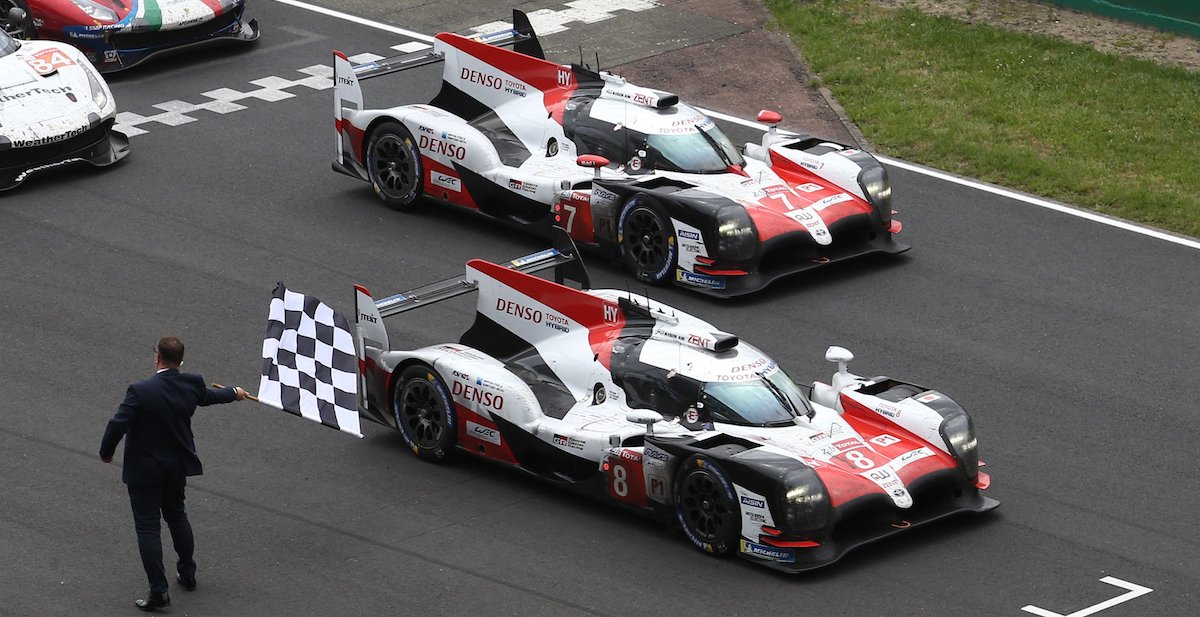 Hartley said he returns to WEC “an even stronger driver” following his time in Formula 1. “I know how professional and motivated this team is following my years competing against the in WEC, so I am fired up and very happy to be joining. I look forward to getting on track and building a strong relationship with my new team.”

Where next for Alonso?

Fernando Alonso has made no secret of his desire to secure motorsport’s most elusive honour, the Triple Crown. With the 24 Hours of Le Mans and the Monaco Grand Prix in the bag, the famous Indy 500 is next in his crosshairs.

After that, who knows? We’ve recently seen him get behind the wheel of Toyota Gazoo Racing’s Dakar Rally-winning Hilux, and there are plenty of other opportunities for Fernando when it comes to racing for Toyota. Where would you like to see him next?

It's Fernando Alonso's world and we're just living in it. #Hilux pic.twitter.com/WgdNrfECIt