Skip to content
Home Miscellaneous E10 petrol – what is it and can I use it in my Toyota? 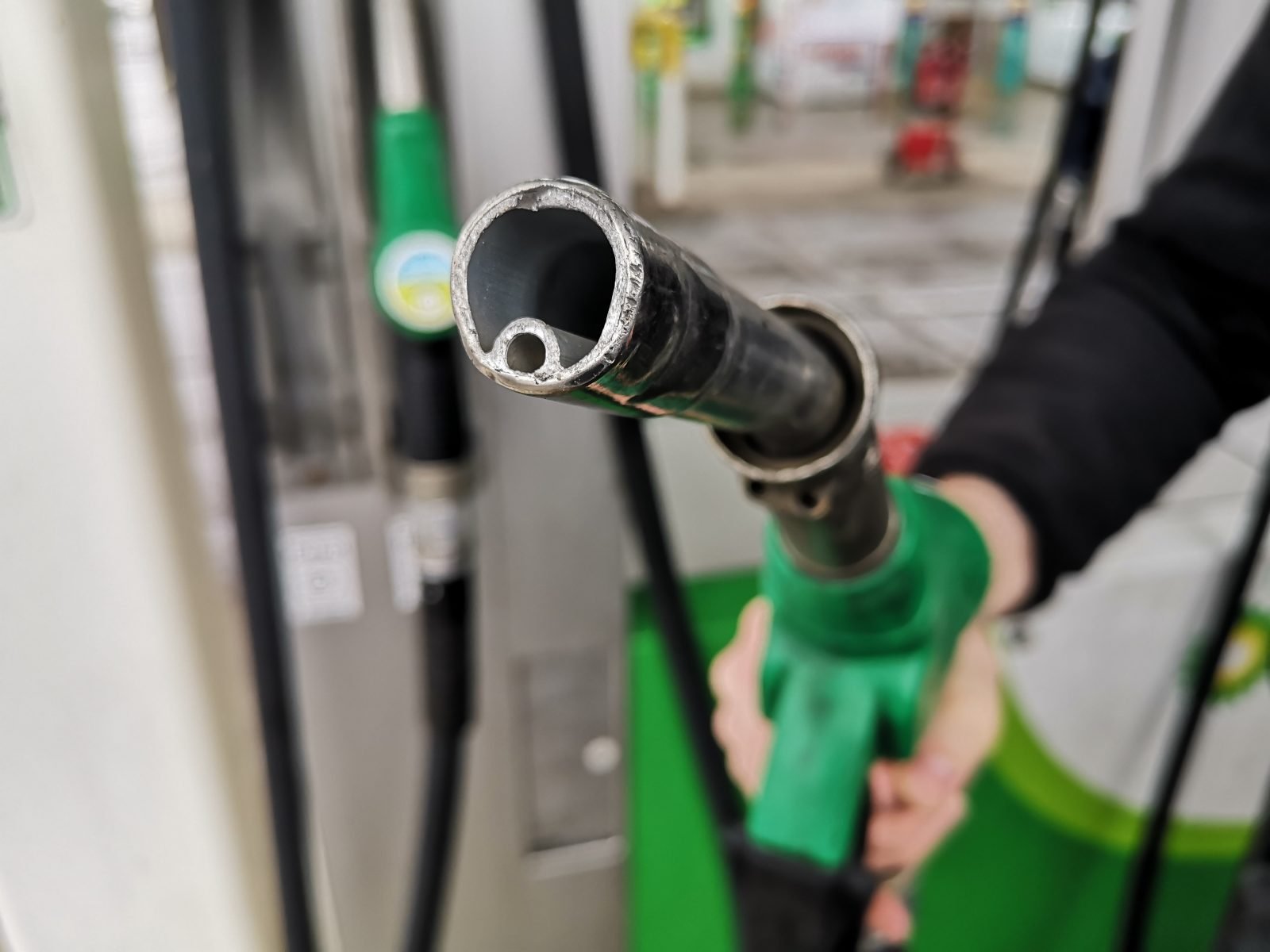 The new E10 petrol grade is being introduced across the United Kingdom from September 2021. The move is part of the government’s strategy to reduce harmful emissions from transport

Although the new E10 petrol retains the same 95-octane rating as existing unleaded petrol, it contains a much higher proportion of ethanol. Currently, all petrol supplied at filling stations contains a five per cent mix of ethanol, which is why it is known as E5. However, from September 2021, that proportion will be doubled in standard grade petrol. The fuel will be identified by the code E10.

If your Toyota has a petrol engine or hybrid powertrain and was officially produced for European markets since January 1998, it will be compatible with E10 petrol.

The only exceptions to this rule are the following vehicles:

If your vehicle was produced before January 1998, it cannot use E10 fuel.

Can you use E10 petrol in imported cars?

If your car is an imported model that was not officially sold in European markets, we recommend staying on E5 by using super unleaded, which has a higher octane rating. Having received queries from owners regarding specific imported models, we are investigating this further.

This can be confirmed by checking the owner’s manual or looking at the information printed on the inside of the fuel filler flap. If you are still unsure, use E5 petrol, which will continue to be dispensed from the super unleaded pump at many filling stations.

By increasing the proportion of biofuel in petrol, the content of fossil fuel and therefore our reliance on it decreases. This will reduce the overall levels of CO2 (carbon dioxide) emissions from vehicles and help the government achieve its climate change targets. It has been calculated that this change from E5 to E10 petrol will cut harmful transport emissions by 750,000 tonnes a year. That’s the equivalent of taking 350,000 cars off the road.

Useful link The government has a simple ‘E10 checker’ tool on its website here.

Read more Toyota hybrid – how does it work?