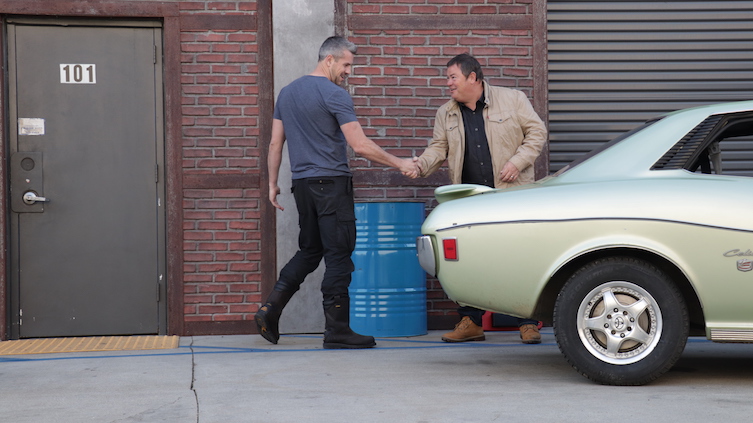 Car dealer Mike Brewer and multi-talented mechanic Ant Anstead are back on our TV screens this month with a brand new series of Wheeler Dealers. And we’re delighted to discover that two of the eight classics the duo breathe new life into are sought-after Toyota models.

The magic formula that has seen Wheeler Dealers become the world’s most-watched car show remains thankfully unchanged for this latest series. Mike and Ant continue to track down classic and iconic vehicles in need of some TLC, with each episode challenging the pair to restore the car to its former glory before selling it on for a profit. 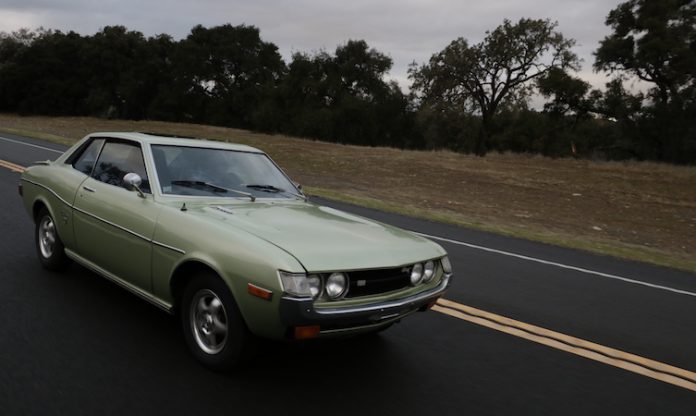 In episode five, which will air at 9:00pm on Monday 30 March, the duo complete a resto-mod project on one of the most collectible Japanese classics – a first-generation Toyota Celica.

The ST model they find has seen better days

The ST model they find is a 1973 vintage that has evidently seen better days. Its 18R-C factory engine has poor compression and is therefore down on power, while the svelte ‘pony car’ bodywork is attempting to hide a rear-end collision through lashings of filler and poor quality, non-original paintwork. To solve these issues, Mike finds a powerful yet affordable solution to the rough-running engine, while Ant is confined to the workshop putting his fabrication skills to the test. 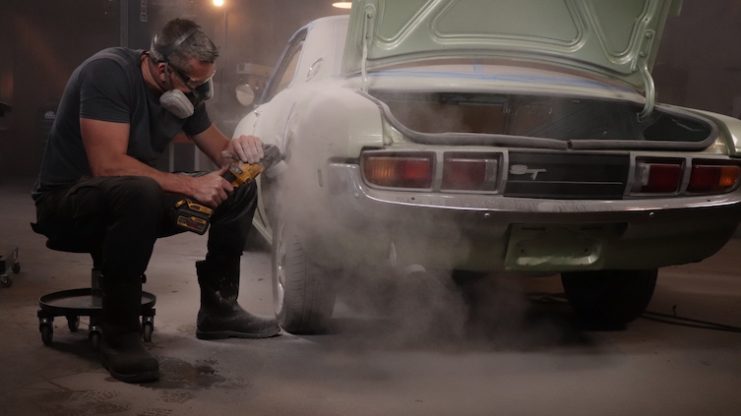 Episode seven, which will air at 9:00pm on Monday 20 April, focuses on a fast-appreciating neo-classic, a 60-series Toyota Land Cruiser station wagon from 1985. 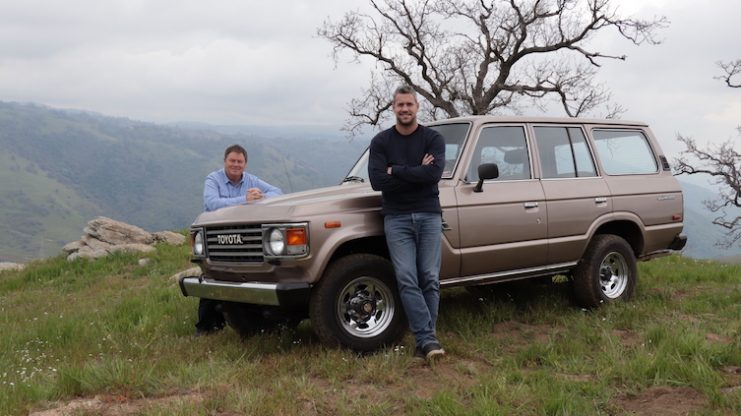 As Mike and Ant soon discovered, although the Land Cruiser’s 4.2-litre straight six 2F engine was strong, this US model’s four-speed transmission now held it back from being able to keep up with modern traffic. So in order to add value to this project, Mike imported a five-speed transmission from an FJ62 model, and Ant takes the viewer on a fascinating reconditioning tour of the off-roader’s all-conquering chassis. 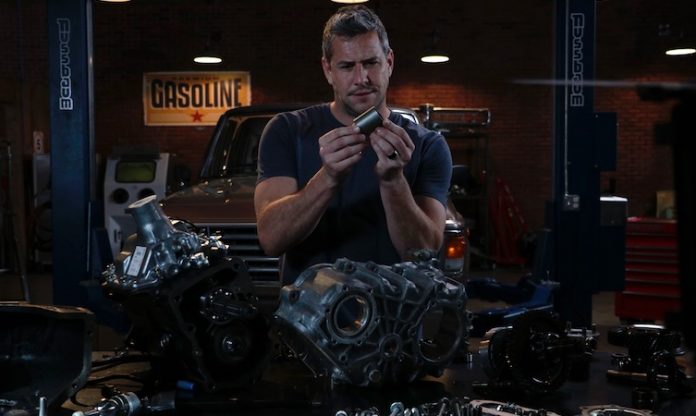 Since Wheeler Dealers launched in 2003, well over 160 different vehicles have enjoyed their 60 minutes of fame. During those years, the show has often tried to reflect market trends in the vehicles it has selected. The fact that there is such a strong representation from Toyota within this latest series is indicative of the increasingly collectable nature of Japanese cars from the Seventies and Eighties.

How can you watch Wheeler Dealers?

Wheeler Dealers airs in the UK on the Discovery channel, which can be found on Sky 125, Virgin 250, BT 322/376 and on Amazon Prime. You can also catch up on episodes from previous series via the dplay.co.uk website or dplay smartphone app.