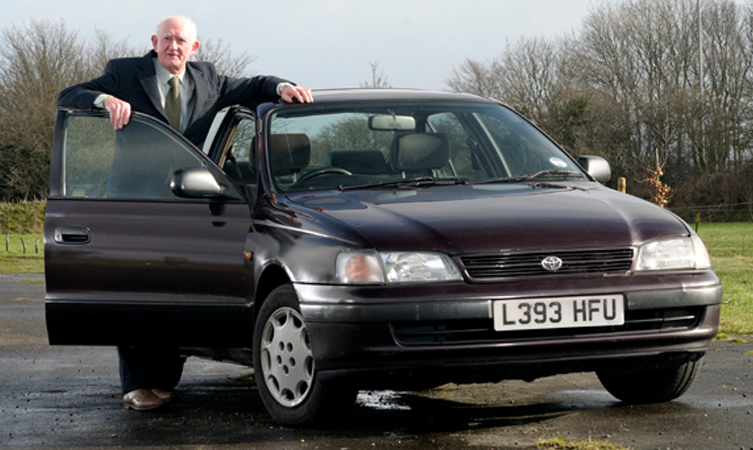 Here it is – we’ve finally tracked down one of the oldest British-built Toyota Carina E models still on the road in the UK!

Mike Hoyland’s Toyota Carina E was registered in July 1993, and was built during our Burnaston factory’s early months.

It’s testament to the quality and reliability of Toyota’s UK manufacturing effort that the oldest Toyota Carina E (that we can locate) has remained on the road ever since.

The Carina E was launched in the UK and Europe in March 1992, but for the first nine months, cars sold here were actually imported in from Japan. Despite that, Toyota called it the ‘E’ to denote that it had been tuned to appeal to European tastes, and to reflect its eventual UK production.

Once on sale, the Carina E soon started selling strongly – both on the back of the memorable advertising campaign (that featured Enya’s Book of Days), and the brilliant strapline, ‘the car in front is a Toyota.’ 20 years on, people still say that.

It’s possible that Mike Hoyland was humming that Enya song when he walked into his local Toyota dealership with a view to buying one. It was July 1993, and he decided that he wanted a new car to replace his trusty Honda Accord.

He’d worked hard for it, too: ‘I had taught chemistry for 30 odd years, and decided to buy one using my redundancy money,’ he says. 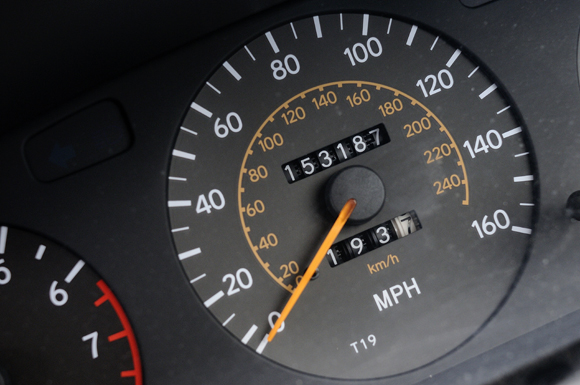 Other than that, the oldest Toyota Carina E has run like clockwork, proving that the Toyota’s British workers can build a car to the same exacting quality standards as their Japanese counterparts. There was one other issue, but that’s hardly the car’s fault: ‘The remote locking has failed partly due to someone taking a screwdriver to the lock,’ Mike says. ‘They didn’t get in, but the lock had to be changed.’ 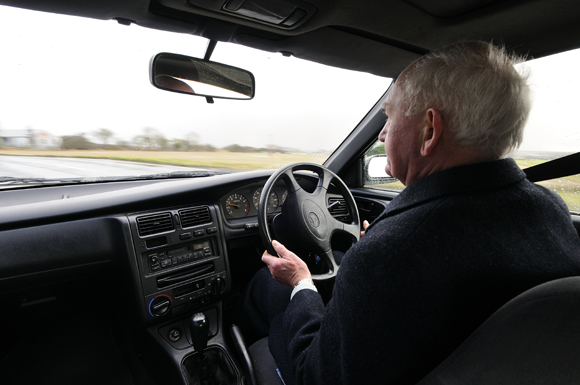 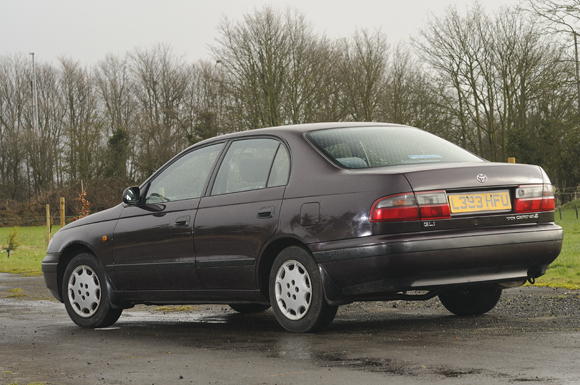