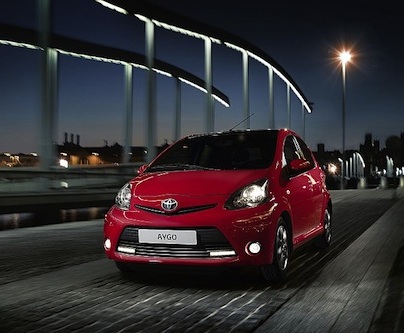 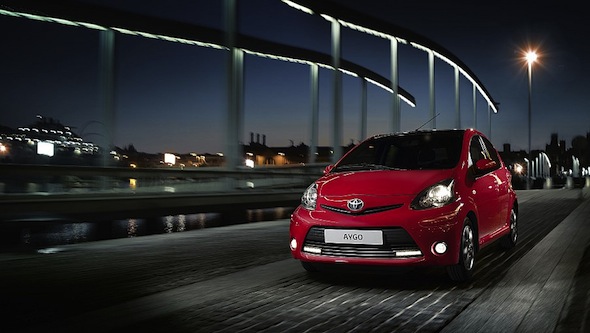 The Toyota Aygo has the lowest fuel consumption of new petrol cars under £10,000, according to a What Car? study.

The city car achieved exactly 57mpg in the car buying guide’s True MPG test, making it the most efficient petrol car in its price band. Better still, the Aygo could save buyers cash even before hitting the pumps, as it is currently available from just £7,995 in Active trim.

What Car? said: “The Aygo has a punchy engine, cute looks and feels solidly built. This is one of the most fuel-efficient small cars… and it comes with a reassuring five-year warranty.”

Aygo has previously been named best used city car by What Car? in 2012.

Find out more about the Aygo at toyota.co.uk.