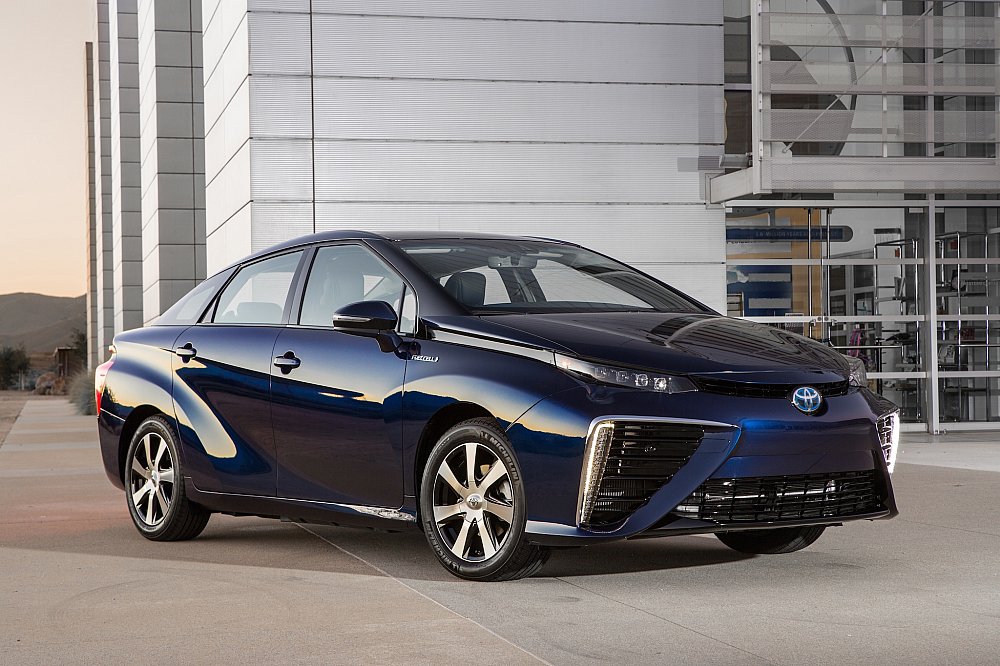 Auto Express has driven the Toyota Mirai in Los Angeles, and has proclaimed the long-awaited fuel cell saloon car to be “A massive and game changing achievement”.

The publication wrote: “Make no mistake, this four-door saloon is where it’s at as far as futuristic transport is concerned…”

There was plenty of praise for the model’s swift power delivery too; Auto Express explained that “Like all electric drive systems, the Mirai feels rapid from the get go as the electric motor has high levels of low-rev pulling power. It pulls manfully up to and beyond 70 mph and reacts quickly to the throttle.”

Delivering its verdict, Auto Express concluded: “It’s been a long wait and a millions of research and development expenditure, but Toyota has finally cracked it with a family fuel cell car that it plans to make in the tens of thousands. Make no mistake, this is a massive and game changing achievement and the fact that the Mirai drives so well is just icing on the cake. It’s not perfect, but Toyota knows this. As Katsuhiko Hirose, Toyota’s fuel-cell development chief, says: “this is not the end of development, it is just the start. Mirai will grow and it will improve just like the Prius.””