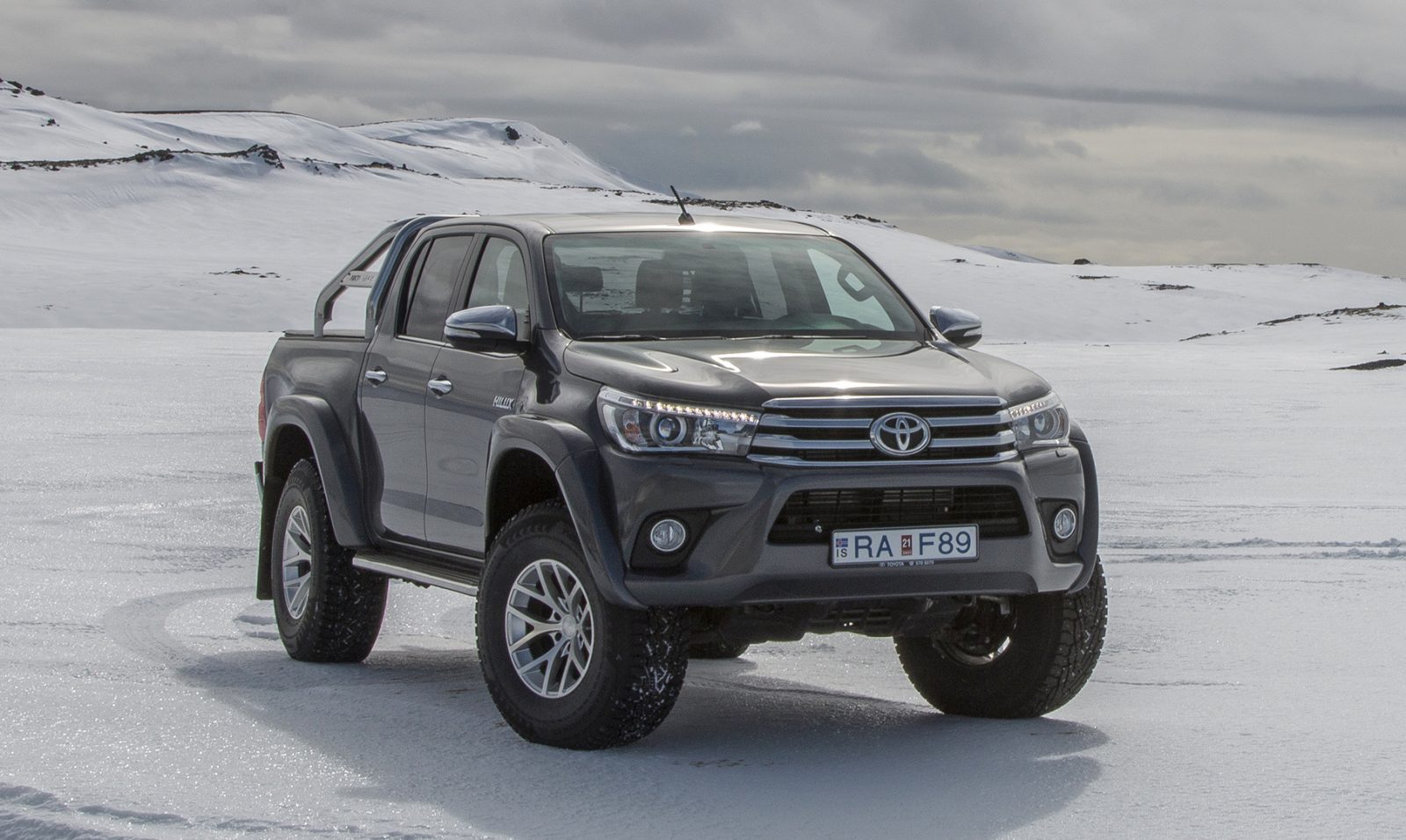 Toyota and Arctic Trucks are continuing their long-established collaboration by bringing the all-conquering Hilux AT35 to the UK.

The Hilux AT35 has made its debut at the 2018 Commercial Vehicle Show, held at the NEC in Birmingham, coinciding with the legendary Hilux celebrating its 50th year of production. 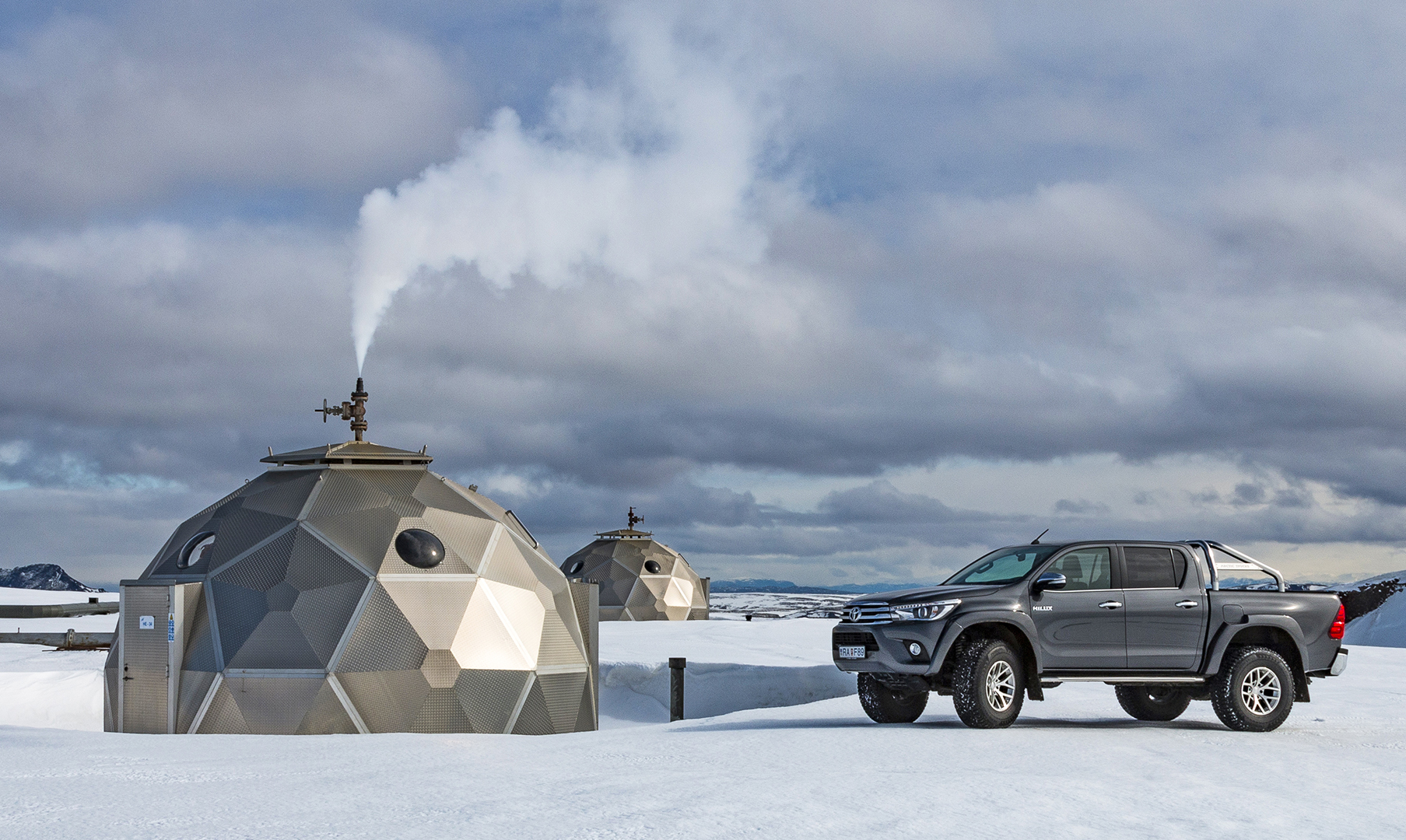 Together, Toyota and Arctic Trucks have broken world records, established multiple world firsts in both the Arctic and Antarctic, and achieved widespread recognition for supporting BBC Top Gear’s epic expedition to the Magnetic North Pole. These feats have demonstrated why the AT35 has become the first choice in transportation for scientists, explorers and adventurers alike who need vehicles that can get them to remote locations – and bring them back.

The AT35 is now available to both private and commercial customers throughout the United Kingdom, via the Toyota centre network. The conversion process is fully Toyota approved, so the model benefits from the same five-year/100,000-mile warranty as other Hilux models. 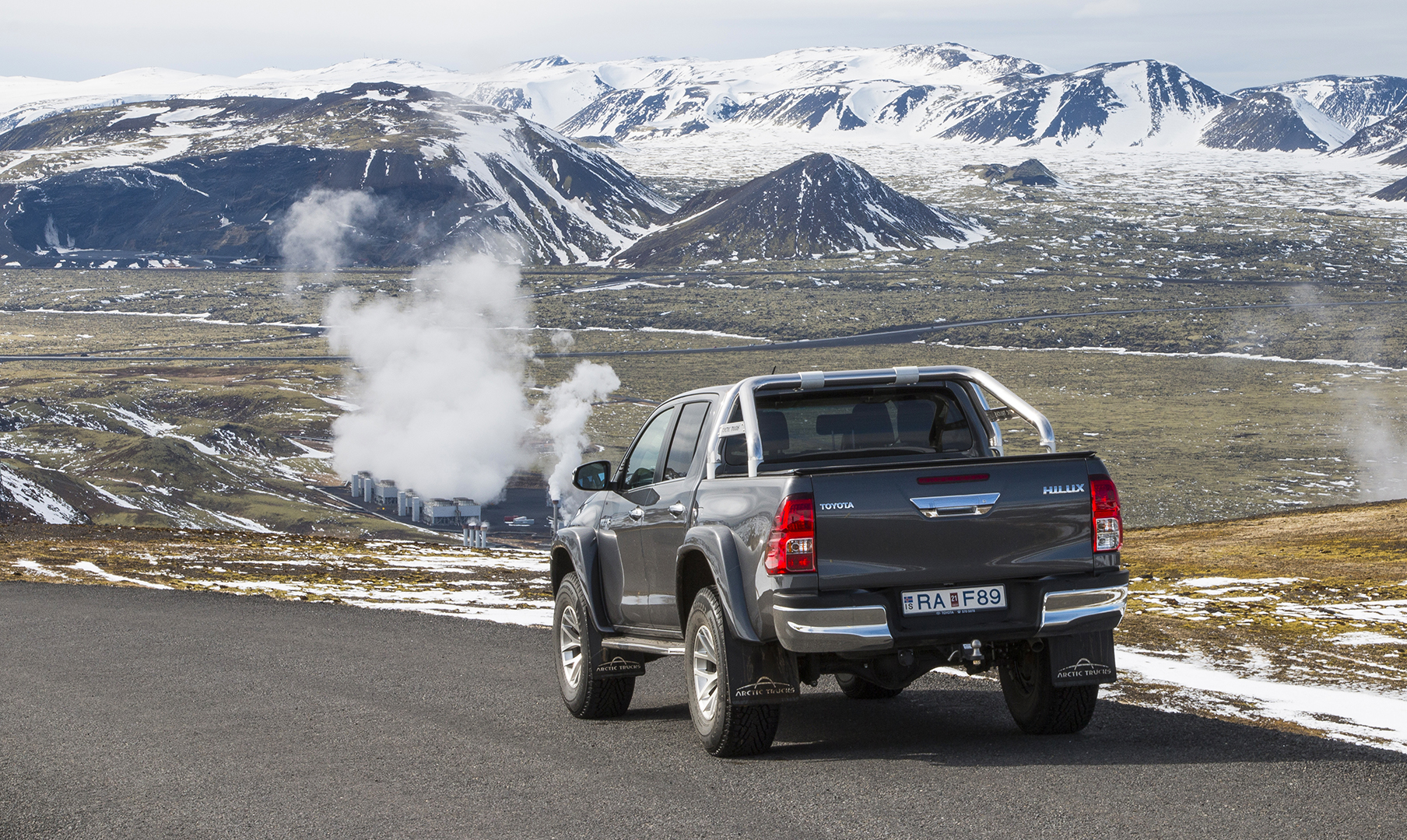 The AT35 builds on the fine engineering principles Toyota and Arctic Trucks have developed to produce extreme expedition vehicles. The result is a Hilux that accommodates 35-inch all-terrain tyres, bespoke performance suspension for secure ride and handling and a 25% higher ground clearance.

How can I order a new Toyota Hilux AT35?

Customers should contact their local Toyota centre and discuss the various options available with this vehicle. The AT35 conversion can be specified as a standard package (£15,780 plus VAT and delivery) or enhanced with specialised upgrades at additional cost. Once the full specifications are agreed, the centre will price the Hilux AT35 to the customer’s requirements, place an order with Arctic Trucks, and advise on its completion and delivery timing.