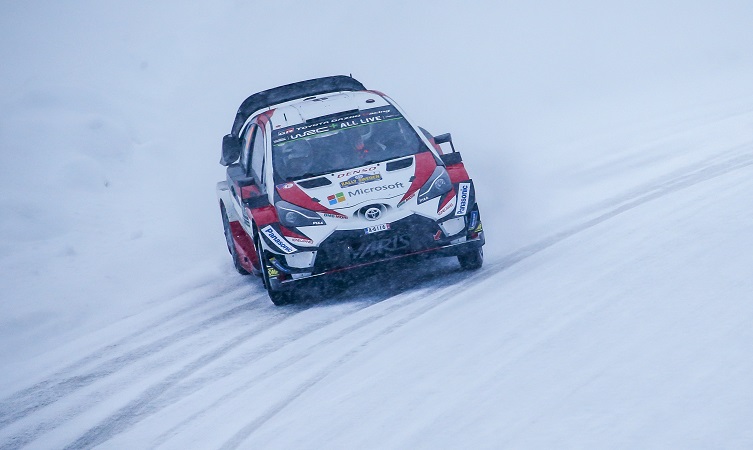 The second round of the 2018 FIA World Rally Championship took place last weekend in the snow of Sweden – the only full winter round on the calendar. These are five bite-size moments from the Toyota Gazoo Racing World Rally Team trio during this unpredictable asphalt rally. 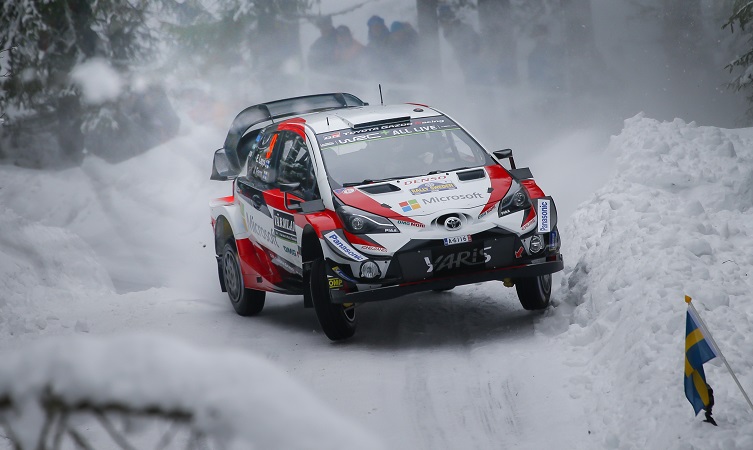 Esapekka Lappi (driver of car #9): “We had a good test and did around 400 kilometres in two days, which was enough for me to get a good feel. Our car should be well-suited to Sweden but it’s a very different type of rally to Monte-Carlo. In Monte, sometimes you have to be brave by going slow enough, whereas in Sweden you need a different type of commitment. I didn’t compete on the rally last year, so I am missing a bit of experience, but snow is a surface I always feel comfortable on.” 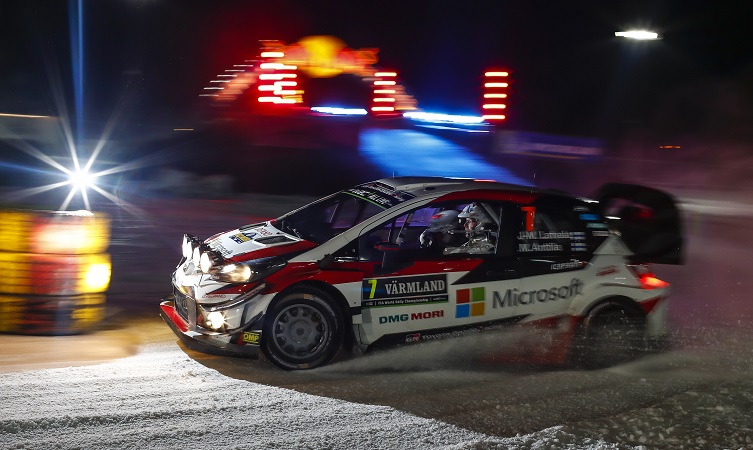 Tom Fowler (Technical Director): “It is nice to start with the two quickest times but we know that the real Rally Sweden begins tomorrow. The shakedown stage this morning was more representative of the rally as a whole. This meant it was worth making some set-up changes on the cars, just to confirm a few things after our pre-event testing. All the cars were running at different times, so we couldn’t read too much into the final order. We are satisfied that the performance is there. We have made improvements to the car since our win here last year, but we know that all the other teams will have done the same.” 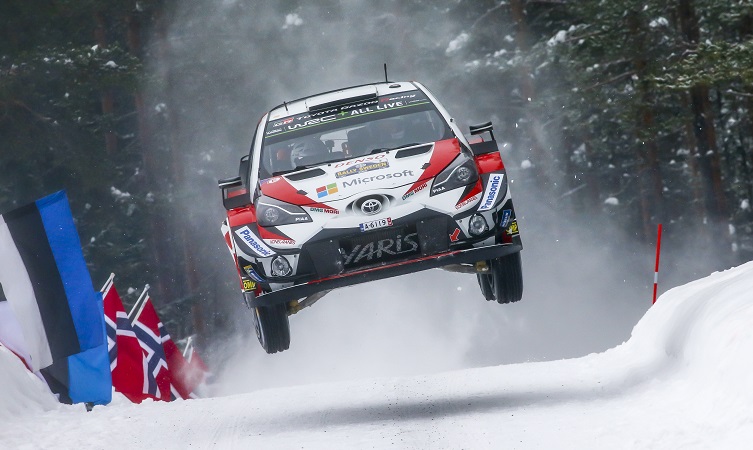 Tommi Mäkinen (Team Principal): “I don’t think I’ve ever seen a first full day like this. The road cleaning is having an even bigger effect now that everybody is using wider snow tyres – it must be very frustrating for the drivers. Esapekka made a little mistake which is unfortunate, as he could have been in a good position tomorrow fighting for the lead, but he has shown good speed and confidence in these conditions. With the running order being reversed tomorrow it will give an even bigger advantage to those who started further down today, but there are still two more days to go and we will see what happens.” 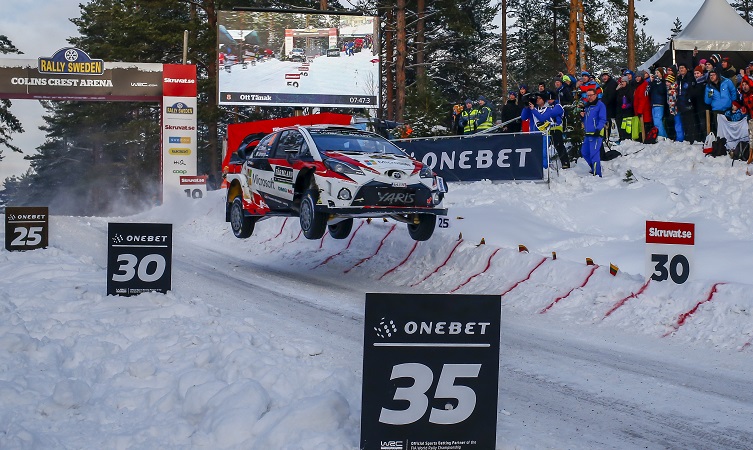 Ott Tänak (Driver car 8): “Overall the pace was quite good today and it was a lot more enjoyable. This morning the grip was consistent; more like a rally should be. The car was working perfectly in these conditions and it felt good to drive. But this afternoon was as tricky as I expected. We had a few more cars ahead of us, so a few more lines to follow. We will try to do our best tomorrow and see what is possible on the Power Stage.” 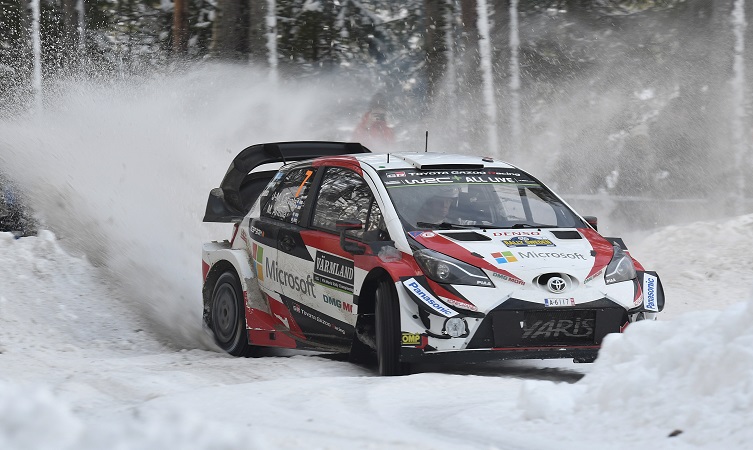 Tommi Mäkinen: “Today we showed good performance by winning all three stages. Generally the performance of the car and the drivers has been good but the conditions were sometimes a bit unequal. Hopefully something can be done so the conditions are fairer for all the drivers in future. Esapekka was very quick today to gain two positions and win the Power Stage. It has been a good rally for him and without one little mistake he could have been fighting for the highest position on the podium. We must not forget it was his first time on snow in a WRC car and next year I’m sure he will be even stronger.”

The team now has to prepare for a complete change of scene and climate, heading for Rally Mexico (8-11 March), the first gravel event of the season, contested at high altitude and in temperatures which can top 30°C.