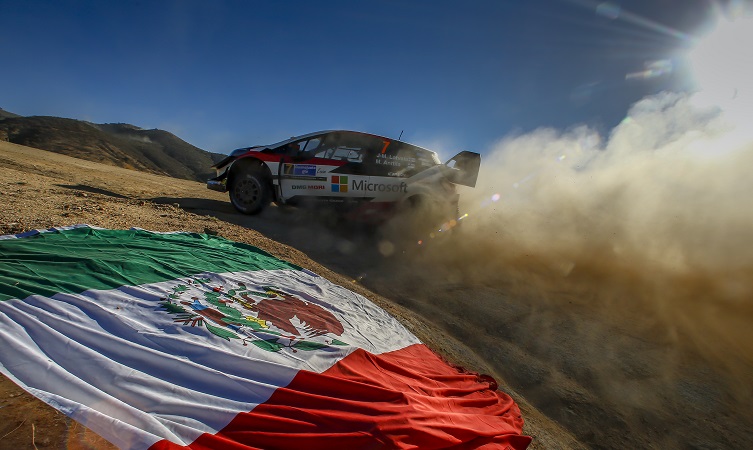 The third round of the 2018 FIA World Rally Championship took place last weekend in Mexico – the first gravel round of the season and a rally characterised by high temperatures and power-sapping altitudes. These are five bite-size moments from the Toyota Gazoo Racing World Rally Team trio during this spectacular rally. 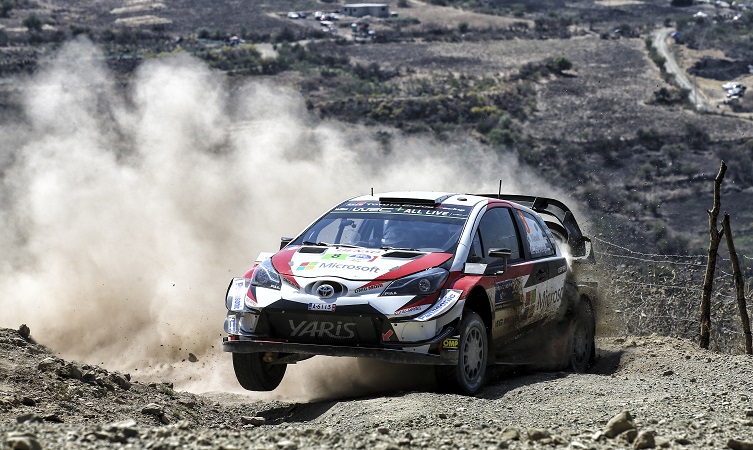 Tommi Mäkinen (Team Principal): “We have done quite a lot of work to improve from last year, when Mexico was quite tough for us with our new car. Since then we have analysed everything that happened. We have improved the cooling, and we have improved the engine. We have even been in an altitude dyno in Japan. We have put a lot of effort into these areas and I hope that altogether it will be enough to give us a competitive package. But we will only know for sure once the rally gets underway.” 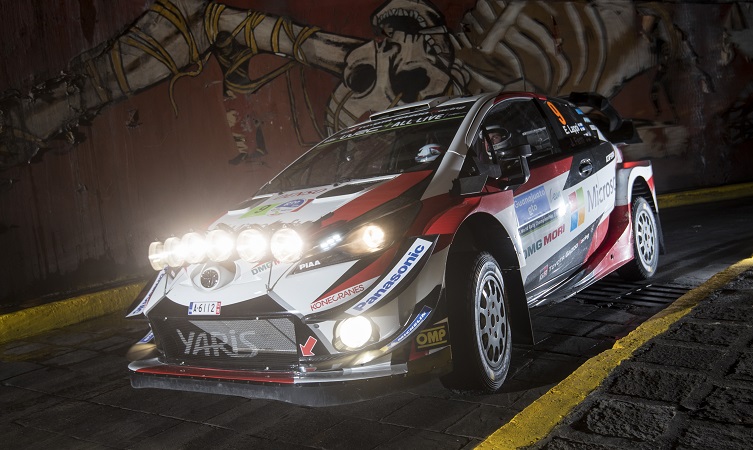 Jari-Matti Latvala (Driver car 7): “It is always great to start Rally Mexico with so many people in Guanajuato. I am looking forward to this event and have a good feeling. In shakedown we improved the car and improved my feeling step-by-step. Afterwards, I knew exactly what set-up I would use. Already this car feels on another level compared to one year ago, both with how the engine works at this altitude and with the suspension. 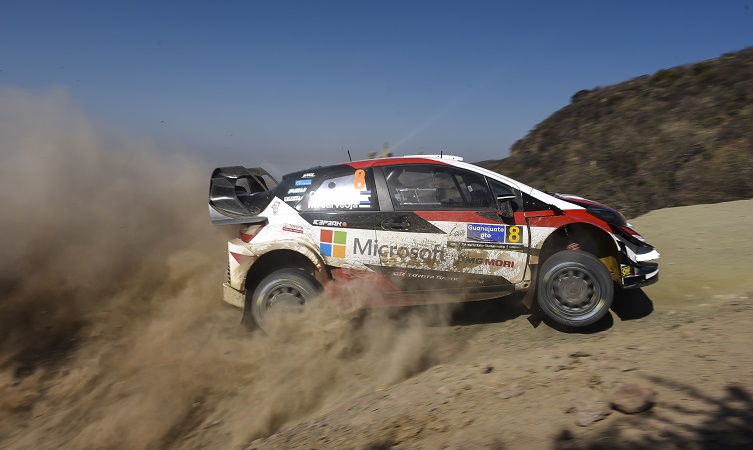 Ott Tänak (Driver car 8): “It is my first time on gravel in this car, so there have been many new things to learn. The temperatures have been very high. This morning we had to manage it as best as we could but the team did an extremely good job during the service and made some good improvements. This afternoon I pushed really hard. Our road position was not as good as the leaders but still we managed to close on them. It has been a nice start and we can definitely build on that tomorrow.” 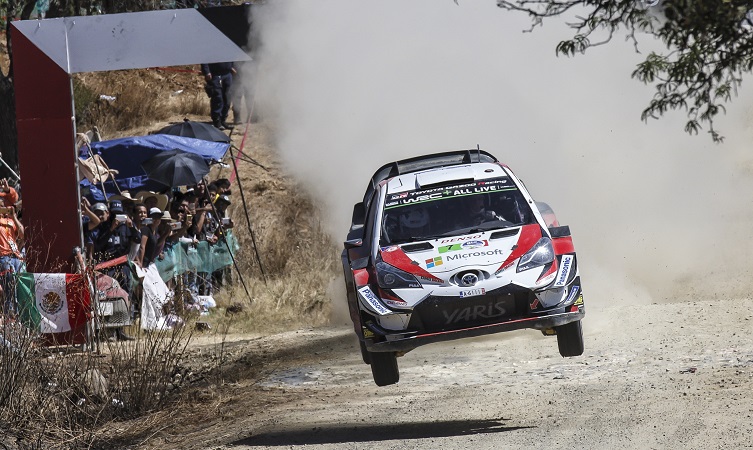 Jari-Matti Latvala (Driver car 7): “I don’t think it’s ever been as hot in Mexico as it was this afternoon. It asked a lot from the cars and the tyres but overall it was a consistent day with no problems. Step by step we were improving. I hope the final day will be good for us because it has faster, more flowing stages which suits me and the car. These are my favourite stages in the rally. We will try to get eighth as the points will be valuable for the championship, and of course there is a chance in the Power Stage too, so we have to keep attacking.” 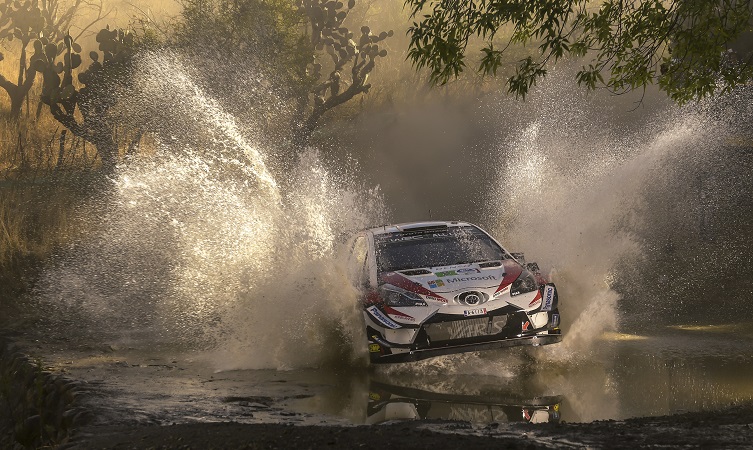 Ott Tänak (Driver car 8) “Today we put everything on the Power Stage. We had nothing to lose and just wanted to get these five points. The car was performing really well and I felt comfortable in the car so I could give an extra push. Of course I’m not happy with the overall result as we were in contention for the win, but we still have a long season ahead of us and the performance side has been good. It was my first time on gravel in the car, we learned a lot and we can see many places where we can improve.”

Round four will see the Toyota Gazoo Racing World Rally Team return to Europe for the Tour de Corse on 5-8 April. Nicknamed the Rally of 10,000 Corners, this classic event takes place on the narrow and twisty asphalt of Corsica.