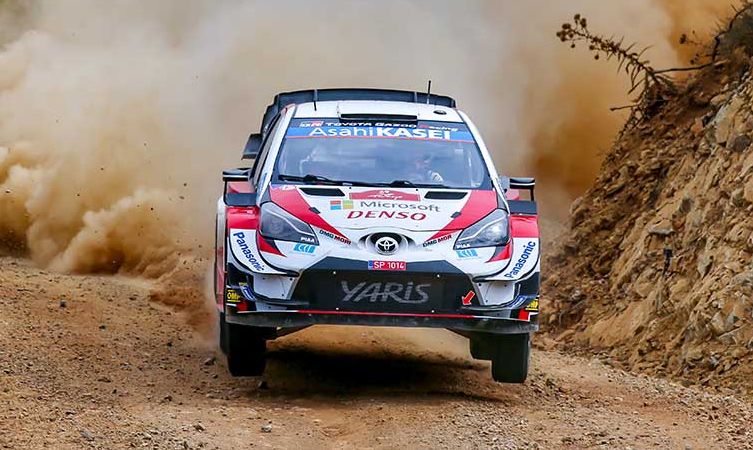 Elfyn Evans took his second victory with the Toyota Gazoo Racing World Rally Team on a dramatic final day of the Rally of Turkey, where the British driver rose from fourth to first position in the longest stage of the entire 2020 season. Here is an overview of the demanding, three-day event. 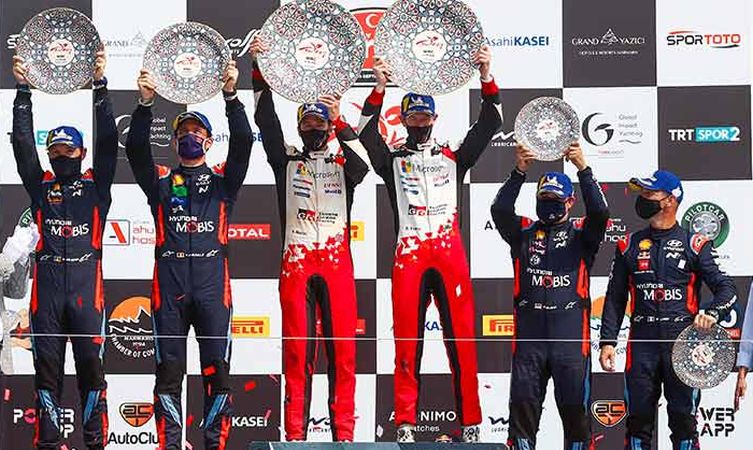 Rally of Turkey: day one

Running to a condensed schedule, day one began with a morning shakedown and a chance for the team to make final adjustments. The first two competitive stages were critically important, as the overall positions at the end of the day were to be reversed to set the road order for Saturday. 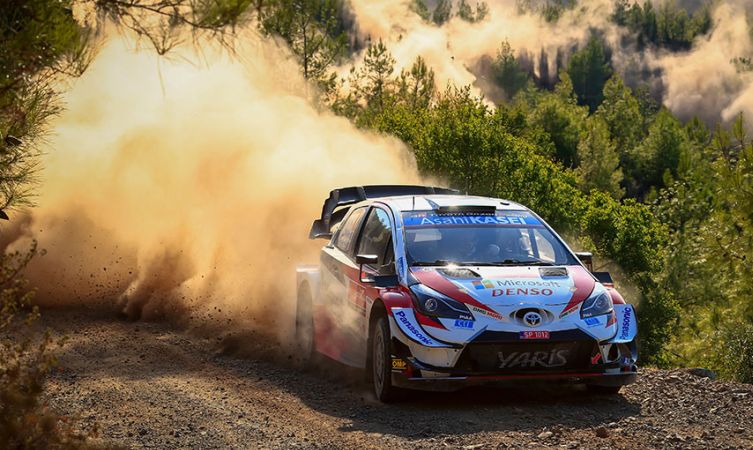 Running first on the road as championship leader, Ogier was fifth overall after the first stage but then set the fastest time on SS2. That moved him up to third, 1.3 seconds off the rally lead, and just 0.1 seconds behind the driver in second place. All three Toyota drivers were within 2.7 seconds of the lead.

Day two provided a clear demonstration of the progress in performance of the Yaris WRC, with Ogier winning the first two stages and moving into the lead. However, Ogier lost some time in the afternoon with an issue affecting the gear shifting. Nevertheless, he battled on and ended the day in second position overall. 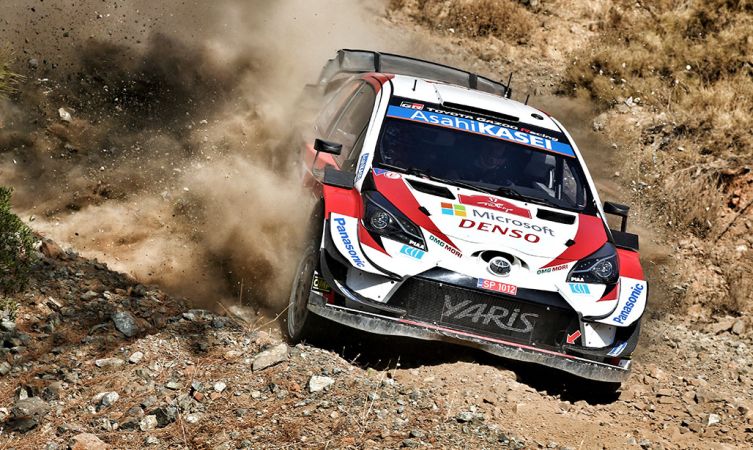 Tyre wear was a major factor during an afternoon of incredibly demanding temperatures and road conditions. This also affected Evans and Rovanperä but they both finished the day inside the top five.

The 38.15km Çetibeli stage was the first of two tests that would be run twice on this final day. The initial run over the rocky terrain proved to be highly eventful with a number of drivers having to stop and change wheels, including Ogier and Rovanperä. 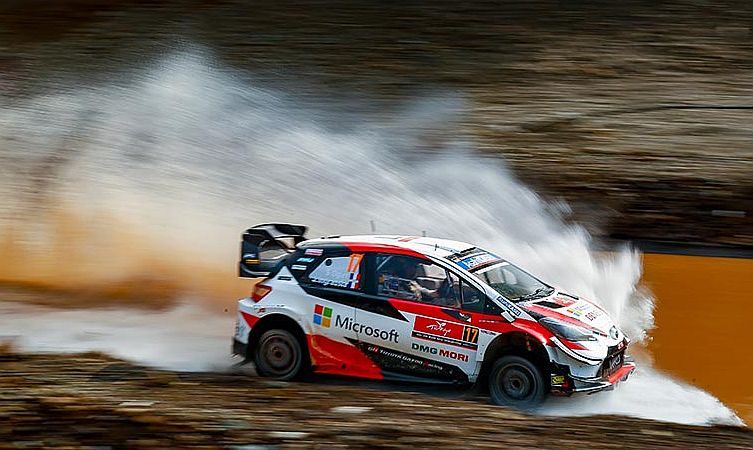 Evans, on the other hand, made it through without trouble, setting the fastest time to surge into a 46.9 second lead. From there, he and co-driver Martin were able to safely complete the remaining stages and secure a victory that moved Evans to the top of the drivers’ championship.

A fast wheel change from Ogier and co-driver Ingrassia allowed them to finish the day’s opening stage holding on to second place overall. Unfortunately, they had to retire from the rally on SS11 due to an engine-related issue, which means Ogier is now second in the drivers’ standings, 18 points behind Evans. 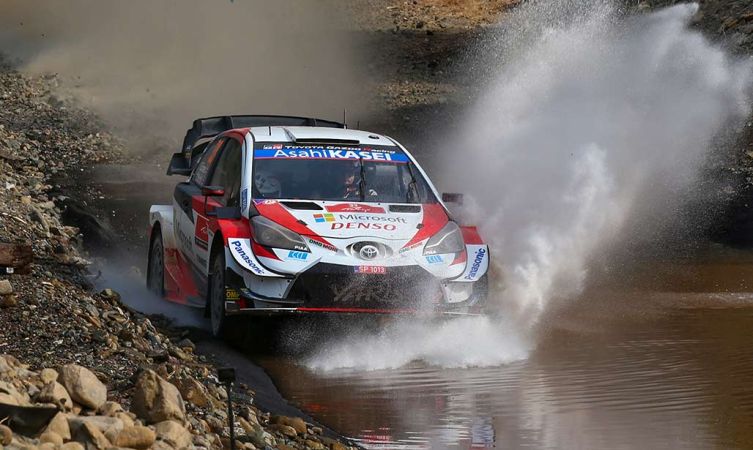 Rovanperä’s impressive rookie season alongside co-driver Halttunen continued with a fourth-place finish, the 19-year-old’s fifth top-five result from as many events. His result helps Toyota increase its lead in the manufacturers’ championship to nine points.

Now running on 8-11 October rather than its usual date in June, Rally Italia Sardegna features fast and narrow stages coated with fine and sandy gravel, which is swept away by each passing car to leave rocky, rutted roads. Exposed rocks, as well as trees at the side of the road, can catch out the unwary.