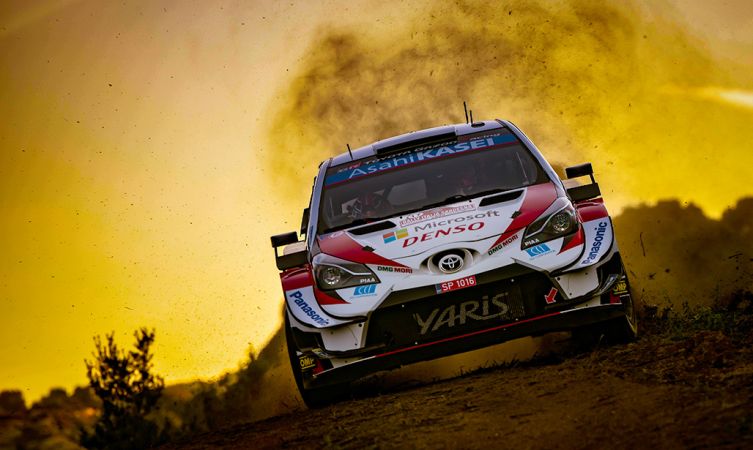 The rocky, rutted roads of Sardinia brought an exciting finale to Rally Italy, as Elfyn Evans maintained his lead in the drivers’ championship. Meanwhile, fellow Toyota Gazoo Racing World Rally Team driver Sébastien Ogier took third place to close the gap between first and second and consolidate Toyota’s dominance of the overall championship. Here is an overview of the sixth event in the 2020 WRC calendar.

Elfyn Evans and Sébastien Ogier were required to open the gravel roads throughout the day’s stages due to their positions at the top of the championship. Despite this disadvantage, the team was able to demonstrate the performance of the Yaris WRC in the opening loop. Evans set the best time in SS3, with Ogier in second, and they rounded out the morning in fourth and third respectively. 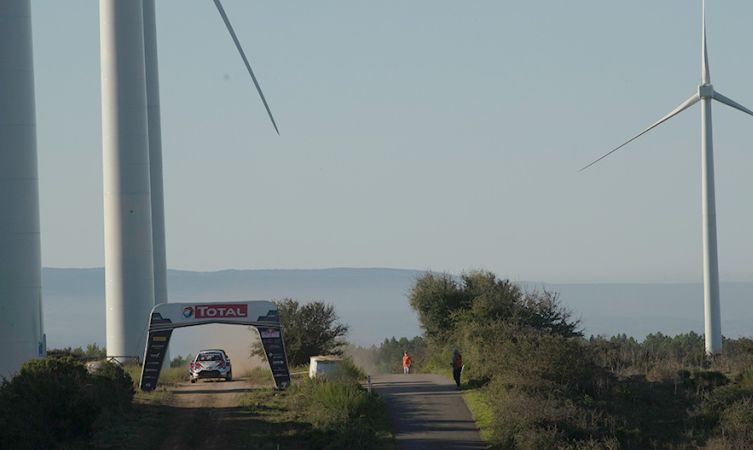 The loose surface of the afternoon’s stages were more punishing on the front runners. Ogier and Evans therefore could not contend for the fastest times and finished the day in fourth and fifth overall. Meanwhile, Rovanperä began the afternoon in sixth place but lost time through both stages with steering problems, ending the day ninth overall.

Ogier flew through both passes of the morning loop over Monte Lerno and moved up into podium territory. He was also fastest over both afternoon stages and surged up into second place by the end of the day. 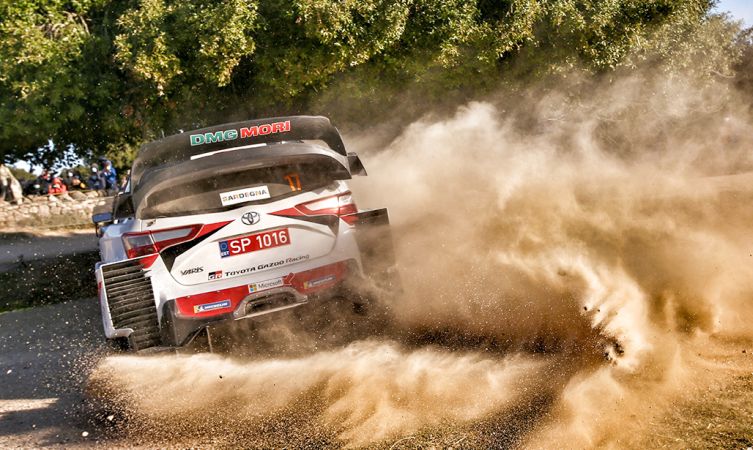 Similarly, without the need to run first on the road, Evans was also able to compete for the leading times and therefore progressed from fifth to fourth, ending the day 8.5 seconds ahead of his nearest rival. Unfortunately, however, day two marked the end of Rovanperä’s rally. The young Finn came off the road on the second stage and was forced to retire as the damage was too significant for him to restart on Sunday.

After winning four of the six stages in day two, Ogier came into the final day in second place, 27.4 seconds behind the lead car. Stage wins in both passes of the Cala Flumini test helped Ogier and co-driver Julien Ingrassia close that gap to 9.2 seconds by the penultimate test. And while the time narrowed to just 6.1 seconds in the final test, car #17 finished in third overall. Nevertheless, it represented another strong points haul towards Ogier’s bid for a seventh world title. 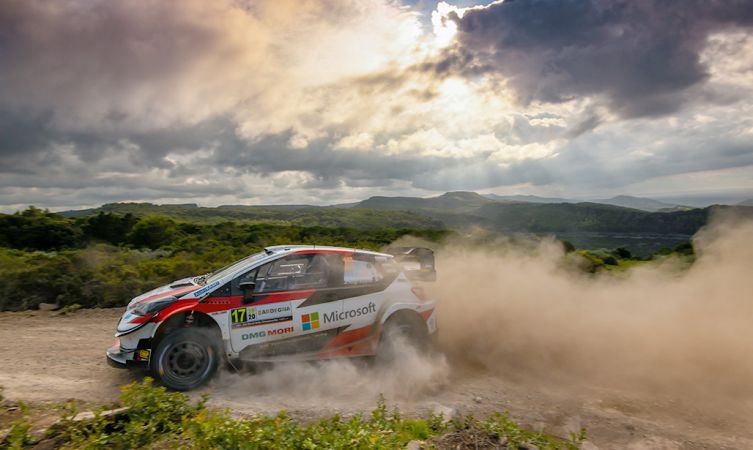 Evans had been particularly disadvantaged in Italy as a consequence of his championship lead, so it was always going to be difficult for him for him to fight for victory on Sardinia’s gravel roads. Evans and co-driver Scott Martin therefore focused on retaining fourth place; in fact, increasing their advantage over the fifth-placed car to 33 seconds within the day’s first two stages. Helpfully, both Ogier and Evans claimed additional championship points in the Power Stage. 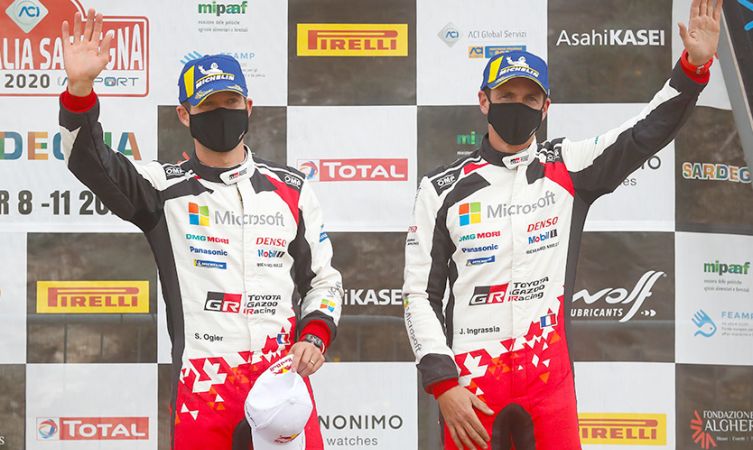 Belgium will host a round of the WRC for the first time when the Ypres Rally takes place on 19-22 November. Although mostly taking place on demanding, ditch-lined farmland roads, the final day of Belgium’s WRC debut will be held around the famous Spa-Francorchamps racing circuit.