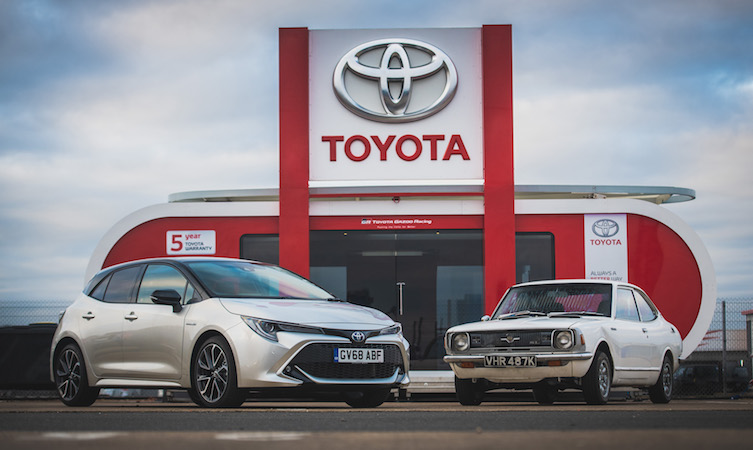 If you’re passionate about all things Toyota, make a note of the date Saturday 15 February 2020, because that’s when the second annual Toyota Parallel Pomeroy Trophy will take place at Silverstone circuit in Northamptonshire.

Read below for more information or, if you can’t wait to get involved, follow this link for the application form and regulations.

What is the Toyota Parallel Pomeroy Trophy?

The event’s mission to determine Britain’s best Toyota via a series of autotest-style driving tests, with Toyotas of all types and from all eras pitted against each other using a unique series of calculations to ensure all are judged equally.

It’s also a social gathering for Toyota enthusiasts and an opportunity to swap stories with like-minded owners. The only strict requirement is that any car entering the competition must be a) road legal and b) a Toyota.

The sheer breadth and variety of cars participating in The Pom make it an event like no other, and we would love to see a similarly broad representation from the Toyota community. There’s no limit on vehicle age, nor is it specific to a select few models. 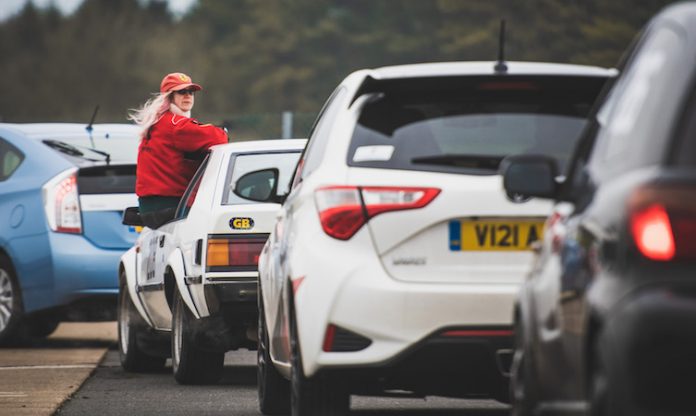 As you can see from the images of the 2019 event, a magnificently broad slice of Toyota’s history was represented, from a 1973 Crown to a 2019 Corolla. 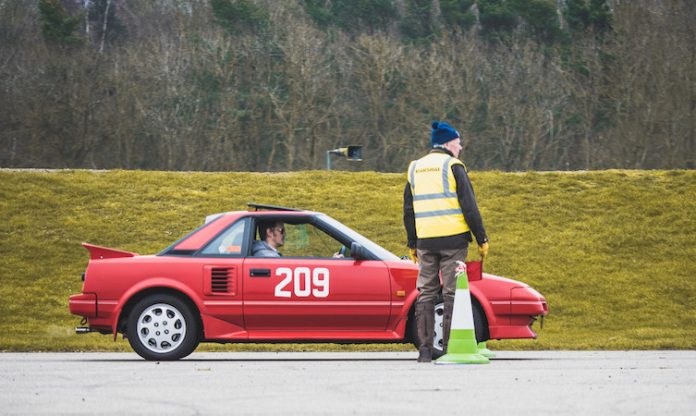 It’s worth emphasising that the competition isn’t about raw speed and power. Far from it; this year’s Toyota Parallel Pomeroy Trophy was won by an iQ, followed by a Celica GT-Four and Yaris GRMN.

What inspired the name?

The name ‘Toyota Parallel Pomeroy Trophy’ relates to the fact that our competition runs alongside the Pomeroy Trophy organised by the Vintage Sports-Car Club (VSCC).

Run in the UK since 1952 by the Vintage Sports-Car Club (VSCC), for more than half a century the men and women behind ‘The Pom’ have awarded the winning car the accolade of best touring car, or all-rounder. 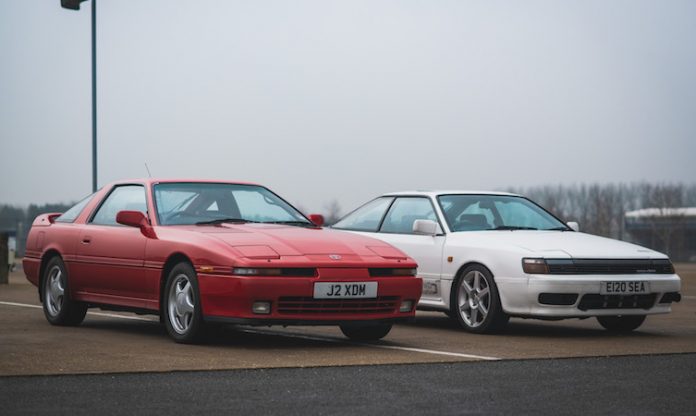 Toyota GB is a regular supporter of the Pomeroy Trophy. In 2018, we took two Yaris GRMNs and a classic Corona model to Silverstone to compete in The Pom, and that experience inspired us to establish our own event.

What can I expect on the day?

Once the entry list has been finalised in the weeks leading up to the event, successful entrants will be sent full instructions of the 2020 Toyota Parallel Pomeroy Trophy.

On the day there will be registration, followed by scrutineering, and then the competition will commence, with the VSCC’s expert stewards on hand to dispense friendly advice.

Competitors will participate in a series of autotest-style challenges, with a minimum of eight tests scheduled on the day. A competition licence isn’t required, but a road driving licence is needed. 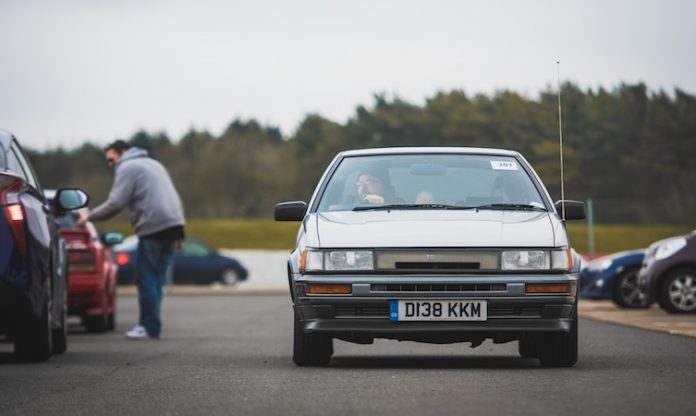