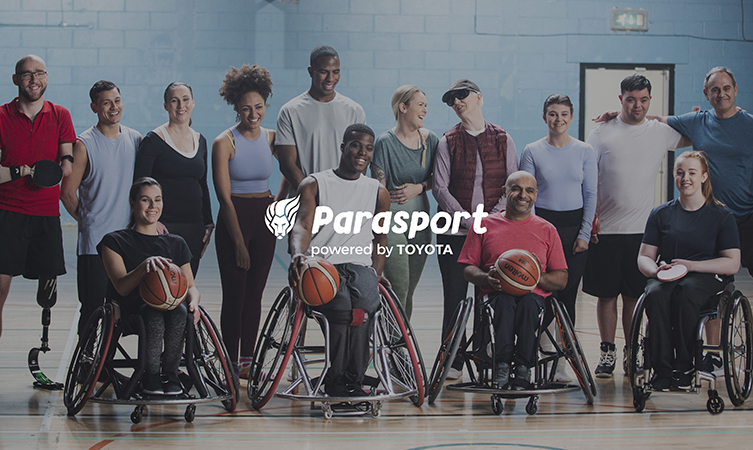 Stratford upon Avon Boat Club is all about collective spirit and their attitude – ‘anyone can row’ –  is what makes them Parasport Club of the Year.

Adaptive Head Coach Mark Dewdney has been the driving force behind the section’s growth, from two rowers in 2015 to six or seven different boats serving a squad of more than ten today.

The West Midlands club has been awarded Parasport powered by Toyota’s very first Club of the Year award, after winning a public vote encompassing all 11 Club of the Month winners.

The Club of the Year award aims to shine a light on a truly sensational inclusive opportunity to get active in the UK, in doing so hoping that other clubs can learn from this community role model to improve their own range of offerings. 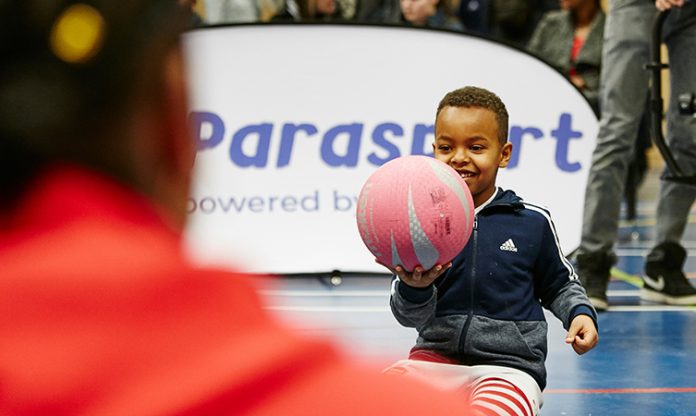 And Mark, who couldn’t be prouder of his club, believes Stratford’s success is down to their team ethos and determination to make anything work.

“Everyone’s very proud to win the award, and I’m proud of them,” Mark said. “Given it’s a public vote, it’s very special. The whole team have been campaigning for votes and really getting behind the effort, and I think that shows what we’re all about.

“Winning this award shows that together we are more than the sum of our parts. Any team with that ethos is going places. A club’s only as strong as what the members are prepared to contribute to it. We’ve got a strong team that works together.

“We were genuinely surprised to win. All the clubs we were up against – you could read every one of their stories and be mightily impressed with what they do. If any of them had won instead they would have been thoroughly deserving.

“It’s a privilege to be associated with all those other clubs, they are doing great work for disability sport.”

Stratford was named Club of the Month back in October thanks to the exceptionally inclusive environment which they have cultivated.

However while Covid-19 has delayed the club’s ability to celebrate the award, Mark hopes that the Club of the Year award can inspire other clubs to develop their adaptive offering.

“One of the biggest benefits of being Parasport Club of the Year will, hopefully, be more funding and perhaps a bit of sponsorship,” Mark added.

“What I would like to end up seeing is that it becomes an everyday thing, that every club has one or two – or however many – adaptive rowers. Disabled people should have the same opportunities as everybody else.”

What is the secret to Stratford’s success? Mark believes that accepting you have to walk before you can run as an organisation is key.

Mark added: “Our trick – and probably as a result of us learning from previous mistakes  – is that it’s important that every aspect of running the section comes along together. It’s better to do a good job with ten than a bad job with 15. It’s important to deliver, and make sure you can deliver on an ongoing basis.”

Have you been inspired by the brilliant inclusive work undertaken by our fabulous Club of the Year and Club of the Month winners? It’s never too late to start making sport and physical activity more accessible and, by registering on Parasport, your club could too be in with a chance of winning Club of the Month in the future.