At the forthcoming Geneva motor show (7-19 March), Toyota will introduce the new 2017 Yaris alongside its sporty derivative, the Yaris GRMN. The Toyota stand will also host the world premiere of the i-TRIL Concept and the full Toyota Gazoo Racing line-up.

The introduction of the new, significantly revised Yaris range is set to add further impetus to the success of Toyota’s supermini, thanks to a more dynamic exterior design and upgraded interior finish. 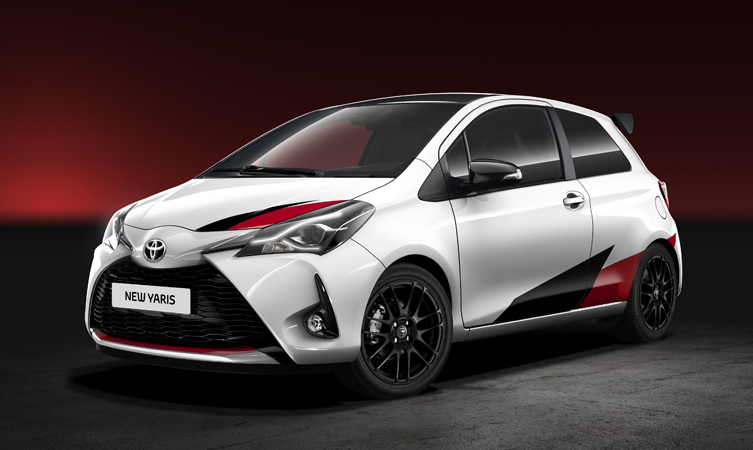 The Yaris range will also include a performance model in the form of the Yaris GRMN (above), inspired and influenced by Toyota’s return to the World Rally Championship in 2017 with the Yaris WRC. It will be unique in the hot hatch market in being powered by a supercharged engine – a 1.8-litre unit that will produce more than 210hp.

Another Toyota highlight in Geneva will be the world premiere of the i-TRIL Concept (below). Developed by Toyota Motor Europe (TME) in collaboration with the company’s ED² design studio in Nice, France, this EV concept showcases numerous innovative aspects of Toyota’s research into ever better and more engaging environmentally-friendly mobility solutions.

Featuring a one-plus-two seating layout, active lean and autonomous technologies, the i-TRIL Concept represents a viable alternative to A and B segment cars, other EV products, and motorcycles for those who still wish to have fun while driving even at slow speeds in an urban environment.

Last but not least, the Toyota stand will feature the full line-up of Toyota Gazoo Racing vehicles, including Yaris WRC, TS050 Hybrid and Dakar Hilux. By participating in highly demanding motorsport series, Toyota pushes its cars to the limit, in the pursuit of making ever-better cars. 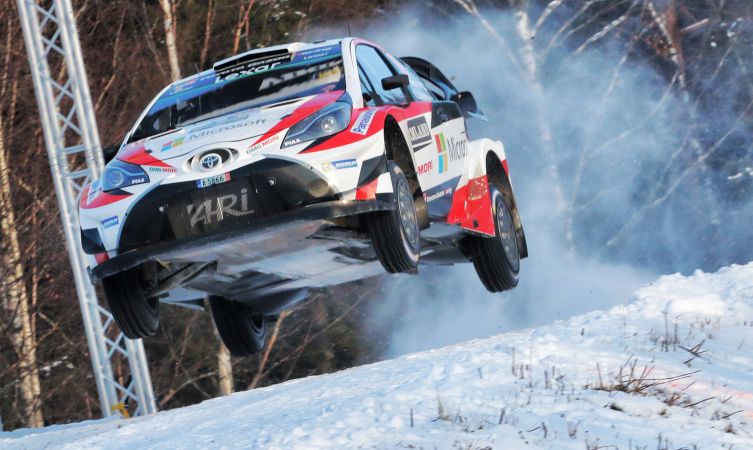 The Toyota press conference takes place on Tuesday 7 March at 12:30 in Hall 4.