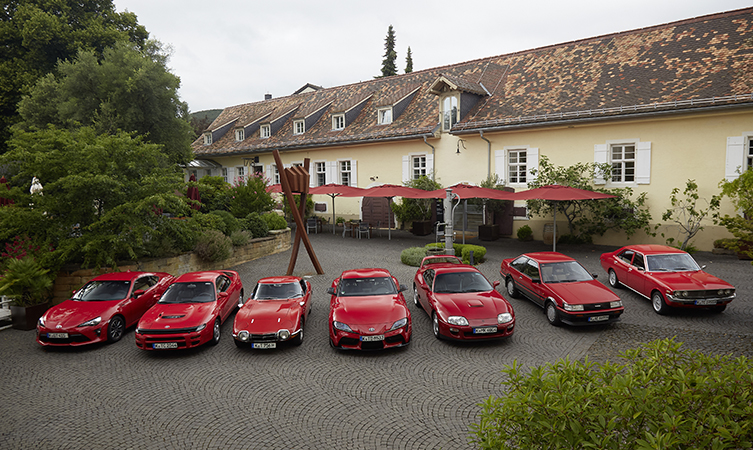 If you spend decades as a Toyota dealer, you will see some fantastic used Toyota vehicles cross your forecourt. Cult and future classics, quirky rarities, sports cars in magnificent condition and any number of landmark vehicles. It all comes with the territory. Imagine, also, if you happen to be a Japanese car fanatic. The temptation to hang on to some of those gems would be huge and that’s exactly how things panned out for Germany’s first ever Toyota retailer, Peter Pichert. 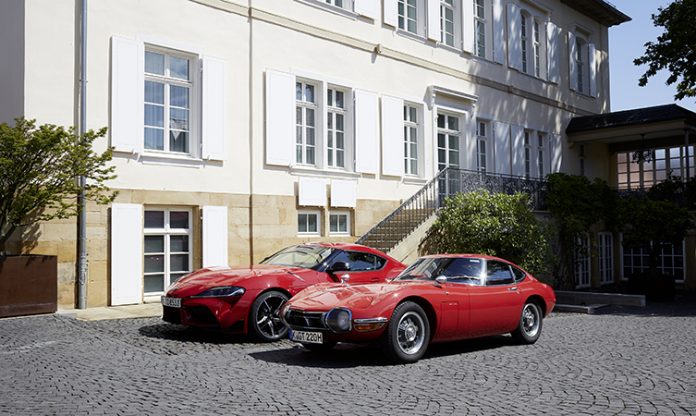 Appointed as a dealer in 1971, Pichert was central to Toyota’s entry to the German and European markets and, over the years, built a personal collection of upwards of 100 notable Toyota vehicles. Such was the quality and diversity of the collection, in 1994, Pichert opened the largest privately owned Toyota museum outside of Japan.

When Pichert died in 2016, his family agreed with Toyota Deutschland GmbH that the legacy of his collection should live on and the cars are now on display at the Toyota Collection, located at Toyota’s Cologne headquarters. 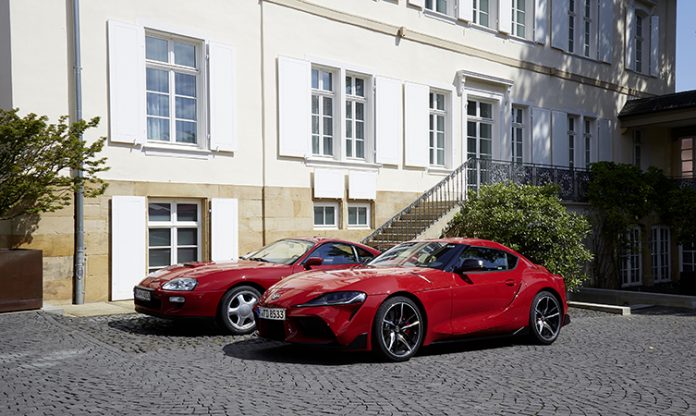 Fresh from the launch of the all-new GR Supra, here in the UK, we thought we’d take a sneak peek behind the doors of the Toyota Collection at some of Toyota’s most important sports cars – the ancestors of today’s Supra.

Many of the cars in the collection are still used for rallies and special events so we took advantage of this, driving some of the most significant models through the rolling hills of German wine country and seeing how they sized up, alongside the GR Supra. 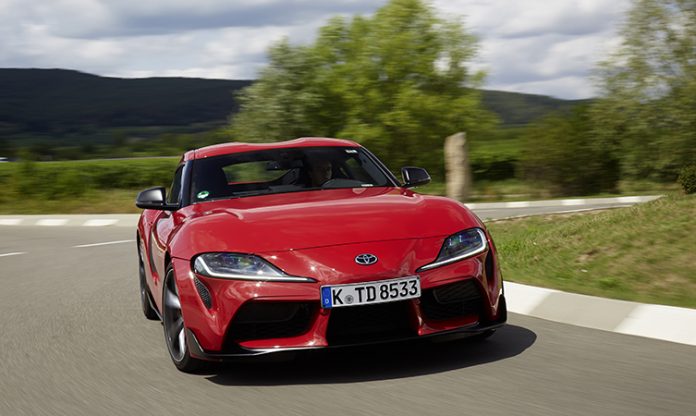 Presented with such a varied selection, which cars did we choose? With limited time, we settled on an MA61 Celica Supra – the second generation Supra but the first to be imported into Europe. Then, thinking of the first Toyota vehicles sold in the UK, a Mk2 Corona. Sticking to the rear-wheel drive format, we also lined up a GT86 alongside its AE86 Corolla ancestor, reminiscing about touring car battles of the 1980s, the Manga-inspired enthusiasm that this car brought about and thinking back on hours lost to Gran Turismo.

Doffing our caps to Toyota’s rally heritage, we couldn’t ignore the 2.0-litre turbocharged, four-wheel drive Celica Carlos Sainz – one of 5,000 homologation specials sold worldwide between 1991 and 1992. 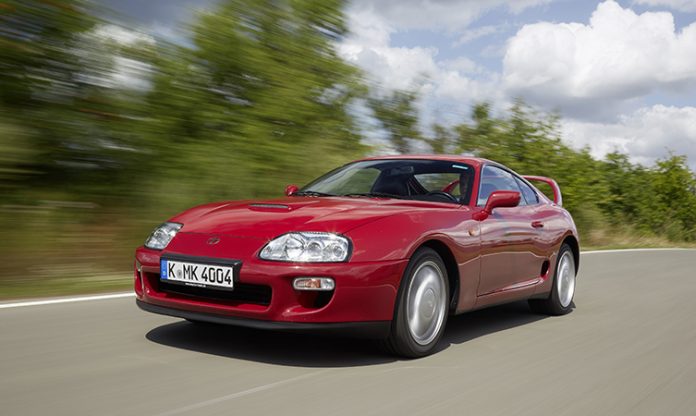 Finally, and without doubt, the most prized specimen in the Toyota Collection, we were handed the keys to a 2000GT. Film buffs will know this as the car that Sean Connery’s Bond drove in You Only Live Twice and will also know it as a convertible sports car. However, the more car-savvy film buffs among you will know that Toyota didn’t ever market a convertible 2000GT. Rumour has it that Connery was too tall to be comfortably filmed driving the car, so Toyota produced a pair of convertible 2000GT, solely for use during the film’s production.

We digress. What we were treated to, from the Toyota Collection, was one of only 351 2000GT ever sold and one of only three known to reside in Germany. The 2000GT was designed with the desirable sports cars of the time in mind, such as the Jaguar E-Type. However, its limited production run between 1967 and 1970, and its price, made it something even more special – selling in the US for nearly $7,000, the 2000GT commanded supercar money. 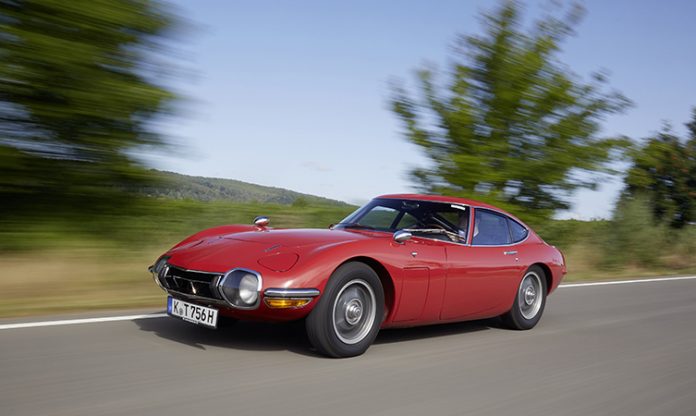 The 2000GT’s engine is a 2.0-litre straight-six, taken from Toyota’s halo Crown saloon and, in collaboration with Yamaha, tuned to produce 148bhp and 175Nm torque. The five-speed manual was capable of 135mph, had a limited-slip differential and, a first for a Japanese car of the time, all-round disc brakes. Truly something special, the 2000GT is a vehicle that, nowadays, if one ever comes to market, commands a seven-figure price tag. 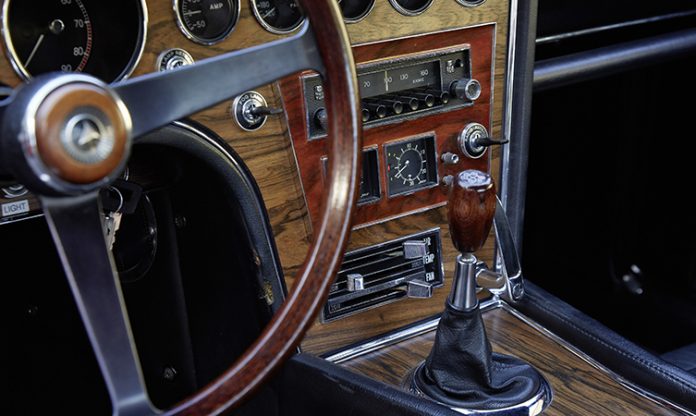 Aside from these and many other Toyota sports cars from years gone by, the Toyota Collection houses all manner of historic cars, including many examples of the world’s best-selling car, the Corolla; several generations of the Prius, the car that kick-started Toyota’s world-leading, self-charging hybrid legacy; the gull-winged Sera and, keeping to the James Bond theme, a 1982 FJ60 Land Cruiser owned by Roger Moore. 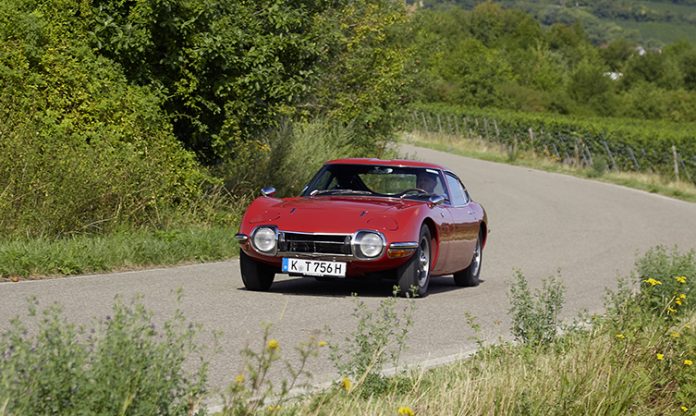 Hosting a variety of themed owner and enthusiast days over the course of the year, the Toyota Collection is also open to the public every first Saturday of the month, with admission free.

If you’d like to take a look around the most extensive Toyota collection outside of Japan, head out to Cologne. It’s a short hop on a plane… or a day’s drive, if you sign up for one of Toyota Collection’s themed enthusiast days.