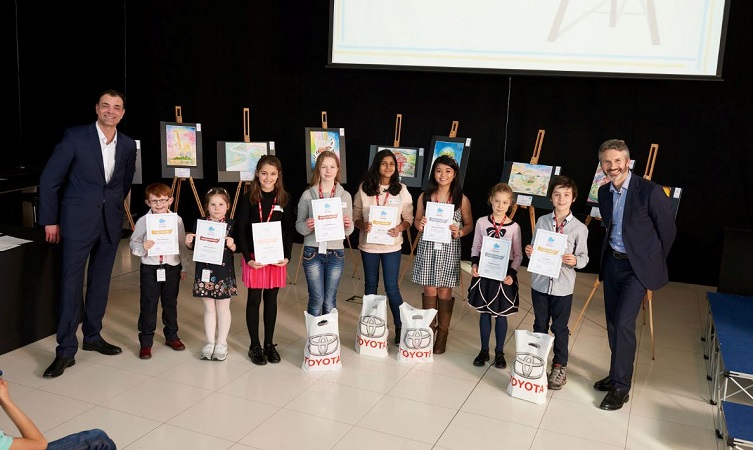 Designs for cars that use the power of music as fuel and others that help emergency services speed through heavy traffic were among more than 800 entries from talented young UK artists for this year’s Toyota Dream Car Art Contest.

Once again, the ideas and execution were outstanding, with young people expressing their vision of how future mobility can help make the world a better place. The judges were impressed by the individual creativity and concern the entrants demonstrated for the environment and caring for others.

Gold, silver and bronze prize winners were selected in three age groups. The winners were presented with their prizes at a ceremony hosted at Toyota’s UK headquarters on 22 February. Having succeeded in the national contest, they now qualify for consideration for the competition’s global final, with the chance of winning a trip to Japan. 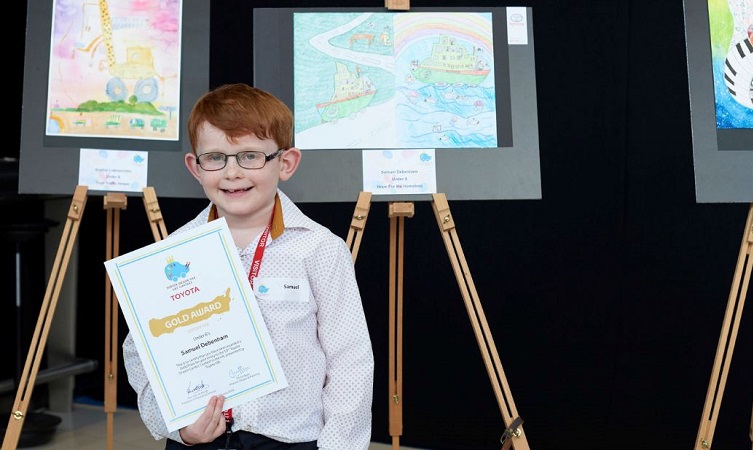 In the under-eight age category, first place went to Samuel Debenham (above), whose Hope for the Homeless Car is designed to collect homeless people and look after them with facilities including a medical room, café and bedrooms. 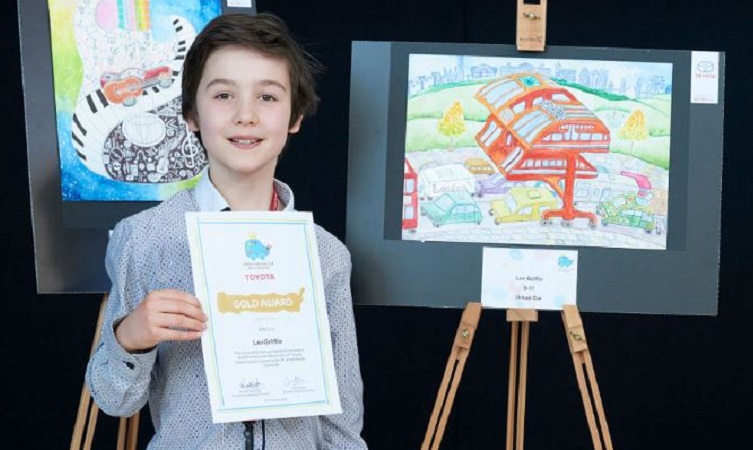 The winner in the eight to eleven category was Lev Griffin (above). His Urban Car seeks to solve London’s housing issues, drawing energy from exercise machines, solar panels and rain water. 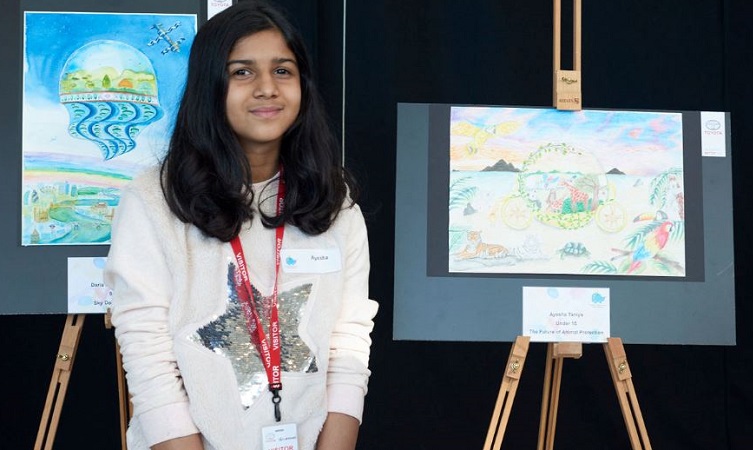 Among the 12 to 15-year-olds, gold went to Ayesha Taniya (above), for The Future of Animal Protection Car. This helps clean the environment so that everyone can live peacefully, and includes an animal shelter inside the car.

The awards were presented by Paul Van der Burgh, Toyota GB president and managing director, and Chris Hayes, director of people and planning. All the gold award winners received Apple iPads, while silver and bronze winners were given computer tablets; everyone took home a Toyota goody bag. 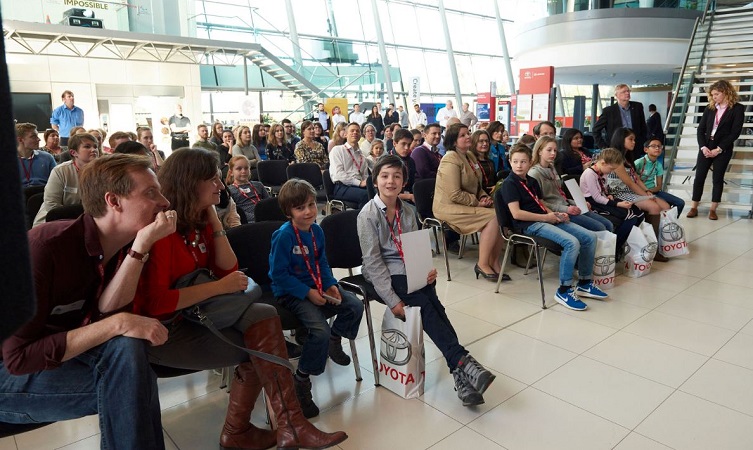 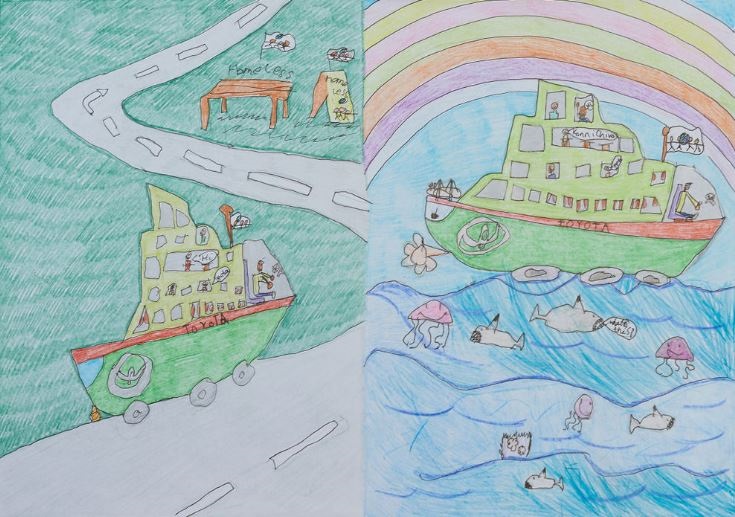 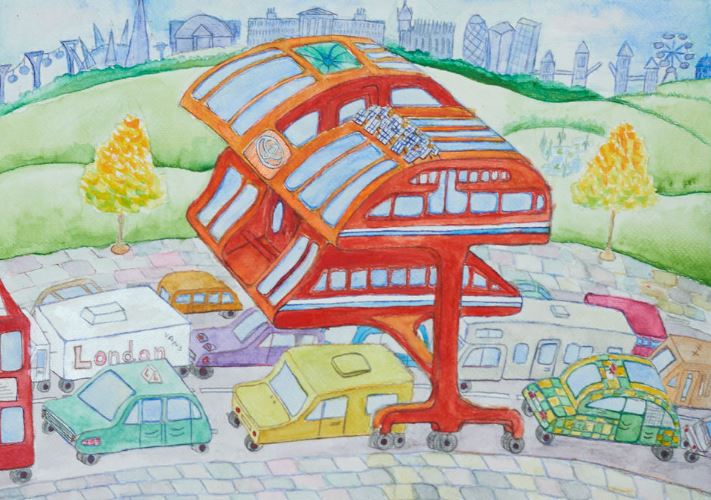 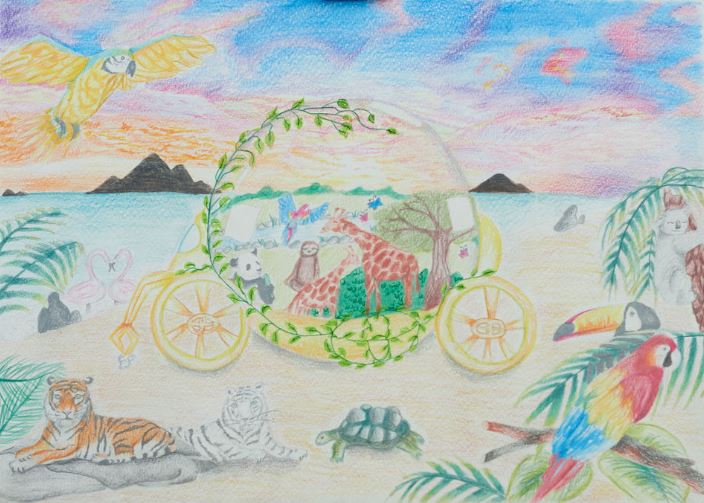