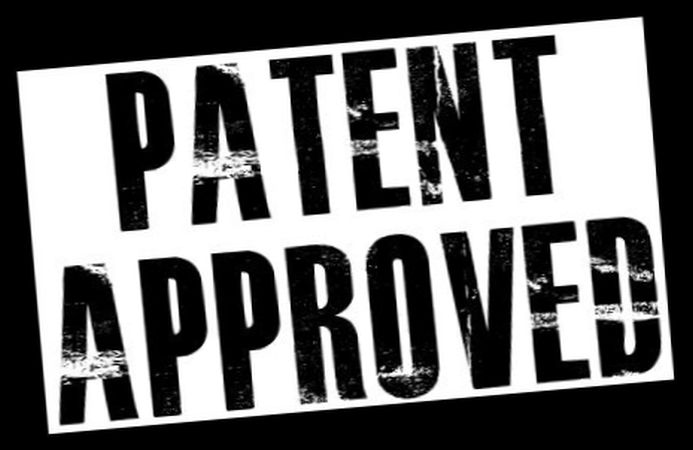 Whether creating artificial skin for pedestrian safety mannequins, helping autonomous vehicles detect and safely react to emergency vehicles, or fabrics that clean themselves, Toyota leads the way in anticipating and engineering the cars of tomorrow… for today.

For the second year in a row, the Intellectual Property Owners Association (IPO) revealed that Toyota’s innovative designers and engineers had received more patent approvals than any other car manufacturer – a total of 1,636 last year in the United States alone. Indeed, Toyota is the only carmaker listed among the top 20 companies on the IPO list.

Learn more: Toyota named one of the world’s smartest companies

“As companies in the automotive industry transform themselves into broader mobility providers, no auto company better demonstrates innovation and technology for the future,” said Jeff Makarewicz of Toyota’s North American research and development headquarters.

“We’re focused on delivering great experiences for our customers, a cornerstone of Toyota’s product commitment; and this recognition is proof we’re living up to that promise.”

Learn more: Why did Toyota give away 5,680 patents last year?