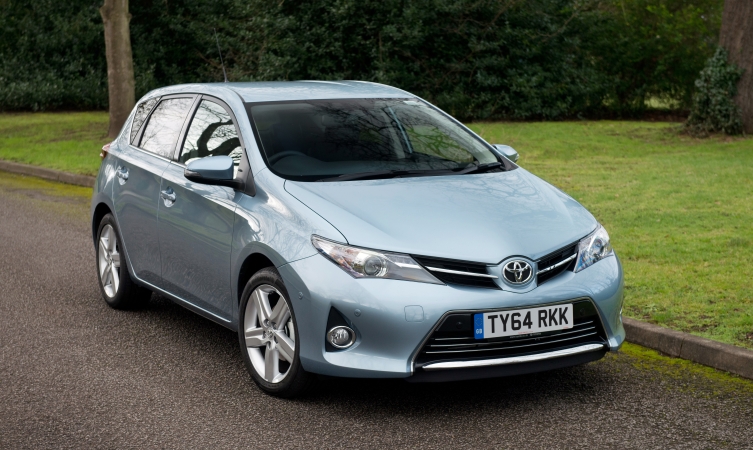 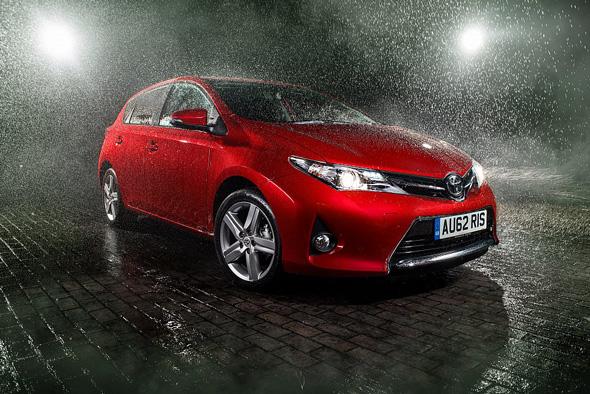 Which? polled more than 49,000 car owners about more than 58,000 cars, quizzing them about durability, breakdowns and the time their cars spent off the road. The survey also analysed repair costs, common faults and just how satisfied owners were with their cars overall, and the Auris – built at Toyota’s factory in Burnaston Derbyshire – was crowned most reliable medium car for models under three years old.

The Toyota Auris scored 98.8% for reliability, spend an average of just 0.01 days off the road each year and had an average annual repair cost of just £3.

For cars over three years, it was the Auris Hybrid that topped the medium cars table. It had a reliability score of 95.8% and Which? discovered the Auris Hybrid spent just 0.05 days off the road each year.

The Toyota Verso topped the MPV class for models under three years old, scoring an impressive 98.5% in the poll. Which? said: “Even the most common faults affect just 2% of Versos and these minor issues result in average repair costs of £11.”

Which? said: “If you are looking for dependability, look no further than Toyota. The Auris medium car and the Verso MPV top the reliability tables for cars up to three years old, but expect to see Toyotas dominating the tables across all classes and ages.”