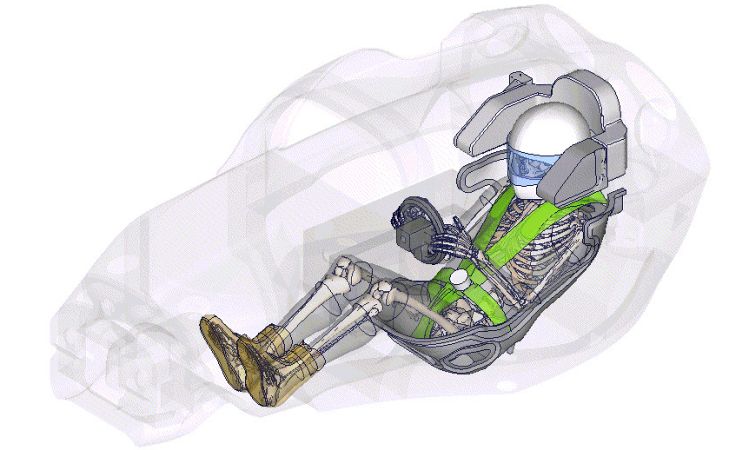 Their work will include research into collisions involving both open- and closed-cockpit race cars, and may also extend to a review of seat structures and seatbelt positions. The institute plans to use the project findings when considering measures that could lead to the updating of sporting regulations, and other steps to enhance the safety of vehicles used in motorsport. 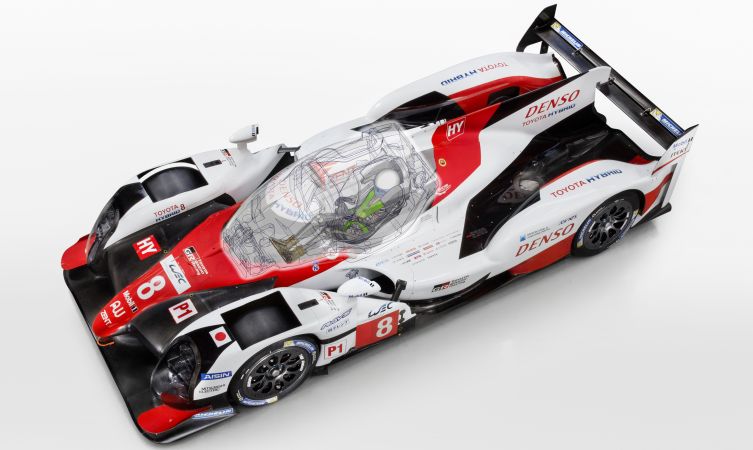 The crash test dummies commonly used in vehicle collision testing do not allow for easy and detailed analysis of crash impacts on the brain, internal organs and other parts of the body. As a result, Toyota’s central research and development laboratories have been working since 2000 to develop THUMS, a system which allows for computer simulation and analysis of actual conditions during an impact and how injuries – including damage to internal organs – are caused.

Successful development of this virtual human modelling has allowed Toyota to use THUMS not just for the development of everyday vehicles, but also to analyse injuries sustained in motorsports collisions.

In response to requests from the FIA, the governing body of world motorsport, and the American racing association NASCAR, Toyota has been using THUMS to identify the impact of powerful deceleration G forces experienced in a crash on the driver’s spine and internal organs. Taking into account seating conditions that are unique to race cars, it is investigating how the effect of these forces might be mitigated.