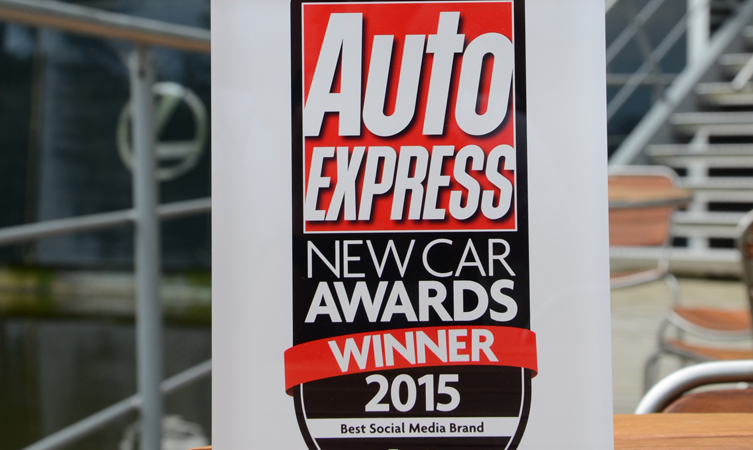 The award, presented for the first time this year, recognises Toyota’s work in delivering a comprehensive social media service that embraces everything from original and entertaining films and features to fast on-line response to all kinds of questions and issues from the public.

Toyota also has a community management team that is in action every day, contributing to on-line conversations and providing a prompt, authoritative first line of response to all kinds of queries from the public – regardless of whether they are Toyota owners or not. 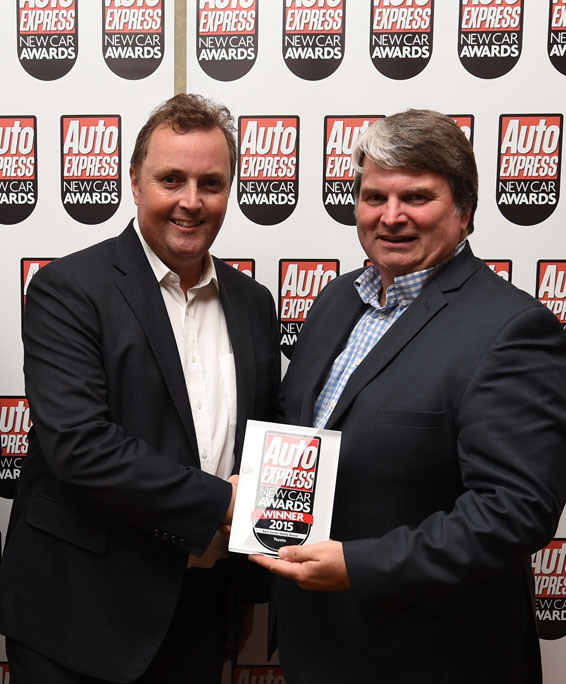 Toyota has really embraced the most important thing about social media – it has to be engaging! – Steve Fowler

Steve Fowler, Auto Express Editor-in-Chief, said: “Toyota has really embraced the most important thing about social media – it has to be engaging! And that’s what the company has done so well with lots of clever activities which promote engagement with the brand, while not forgetting that social media is a key communications channel to sell cars and keep customers happy.”

Scott Brownlee, Toyota GB’s Head of Social Media, said: “With social media, it’s not good enough simply to publish. As the name ‘social’ implies, you have to engage with your audience, reach out to others and be prepared to accept that what you hear back may challenge you and your brand.

“We have a strategy and a structure in place to do just that and we make our audience the focus of everything we do. It’s this approach that makes social media a successful and integral part of Toyota GB.

“We appreciate the recognition Auto Express is giving to the importance of social media by putting up this award and are delighted to be its first recipients.”