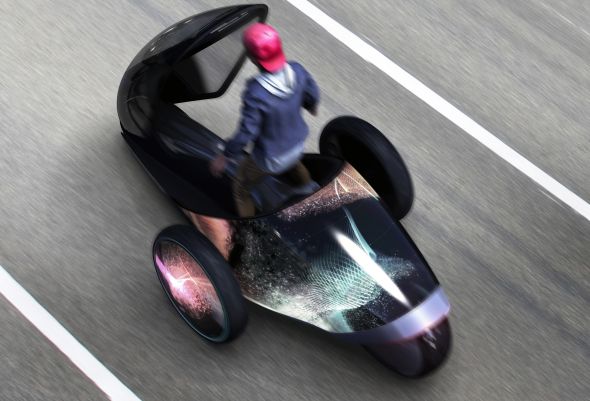 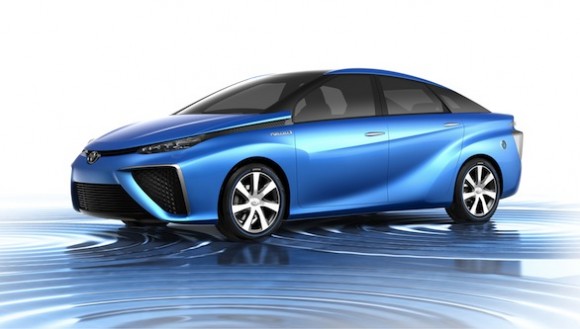 Five new Toyota concepts cars will make their world debut at the Tokyo motor show on 20 November – the line-up includes the latest development of the Toyota Fuel Cell Vehicle (FCV), a futuristic family car, a pair of MPVs and an advanced taxi.

United under the banner “Fun to Drive Again” the five cars demonstrate a wide range of ideas, design and technologies.

Toyota FCV Concept
The all-new Toyota FCV Concept, revealed for the first time at the 2013 Tokyo Motor Show, previews the hydrogen fuel cell vehicle Toyota plans to launch around 2015 as a pioneer in the development of alternative fuel vehicles.

Correspondent Andrew English test drove a prototype of the car earlier this year, but this is the first time the vehicles design has been shown,

Toyota’s hydrogen fuel cell technology gives the car a range of at least 300 miles (500km) on a full tank of “gas” and a refuelling time of around three minutes – roughly the same as for a petrol or diesel vehicle.

The FCV Concept’s exterior design expresses the key characteristics of a fuel cell vehicle: the transformation of air into water as the system produces electricity. The car’s nose features pronounced air intakes, while the air-to-water theme is captured in the flowing liquid profile of the doors, a wave motif on the filler cap and a rear-end treatment inspired by the stern of a catamaran.

The FCV measures 4,870mm long, 1,810mm wide and 1,535mm high. The wheelbase is 2,780mm. Inside, there is room for four passengers, plus comfortable, supportive seats and an advanced instrument display. The hydrogen fuel cell features Toyota’s proprietary compact fuel cell stack, fed by a pair of high-pressure (70mPa) hydrogen tanks, located beneath the specially designed body.

The Toyota FC stack has a 3kW/l power output density, which is more than twice that of the system previously used in the 2010 FCHV-adv concept, and a maximum power output of at least 100kW. It is also equipped with a high-efficiency boost converter. By increasing the voltage, Toyota has been able to make the motor smaller and reduce the number of fuel cells, leading to a system that is more compact overall, yet delivers better performance at reduced cost.

Driving aside, a fully fuelled vehicle can provide enough electricity – 10kW/h – to power an average Japanese family home for a week. 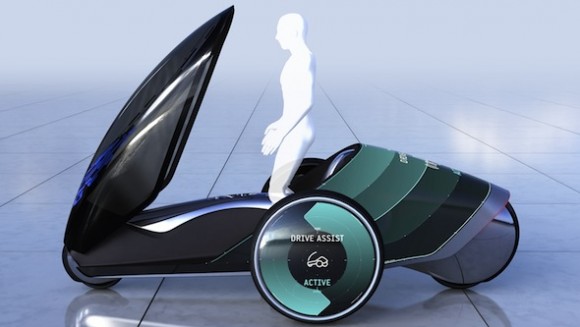 The FV2 is a concept designed to capture the spirit of Toyota’s fun-to-drive philosophy, while harnessing advanced future vehicle technologies to form stronger physical and emotional connections with the driver.

Toyota believes the relationships between drivers and their vehicles will continue to develop aspects of trust and understanding, similar to those a rider will have with a horse. It has taken technology from the Toyota Heart Project to allow the driver and FV2 to develop a relationship. The vehicle uses voice and image recognition to determine the driver’s mood; it can use accumulated driving history to suggest destinations; and can present driving skills information to assist the driver. An augmented reality (AR) display can be presented on the windscreen and the body colour and exterior display can be changed at will.

Incredibly, the FV2 doesn’t have a steering wheel; instead, it is operated by the driver shifting his or her body intuitively to move the vehicle forwards or back, left or right. It also uses intelligent transport system technology to connect with other vehicles nearby and highway infrastructure to capture safety information, for example giving advance warning of vehicles in blind spots or at junctions.

To give a sense of how this works, Toyota has created a dedicate smartphone application that lets users enjoy something of the FV2 driving experience. Download it free through the Apple AppStore and Google Play platforms. 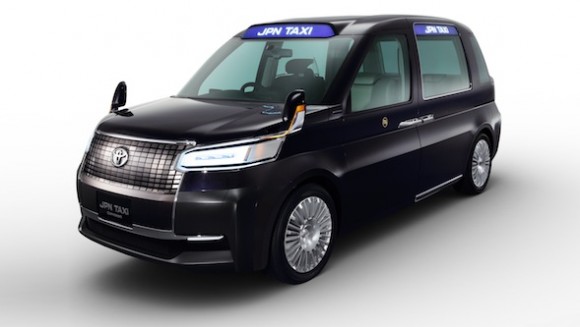 The Tokyo motor show will mark the public debut of Toyota’s new JPN Taxi Concept, a next-generation model that focuses on Japanese-style hospitality and livening up the city streets. It’s designed for easy passenger access with large, electric doors and a low, flat floor. The open cabin can seat five.

Power is from a new LPG hybrid system, with excellent environmental performance that is tailored to suit typical taxi driving patterns. The concept has been designed in line with Japanese government guidelines for accessible buses and taxis that meet regional needs. 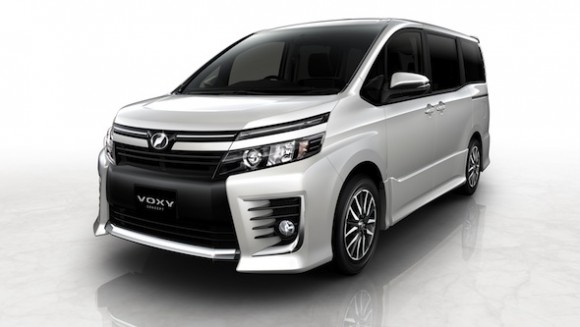 Finally, two new compact MPV concept cars will also be unveiled. Called Voxy and Noah, two established seven-seat compact MPV models for the Japanese market. Production versions based on these concepts are due for launch early in 2014. It will also show the Aqua G Sports, a sports conversion of the Aqua hybrid supermini (not available in Europe) that has been tuned by GAZOO Racing, and the i-Road personal mobility vehicle. 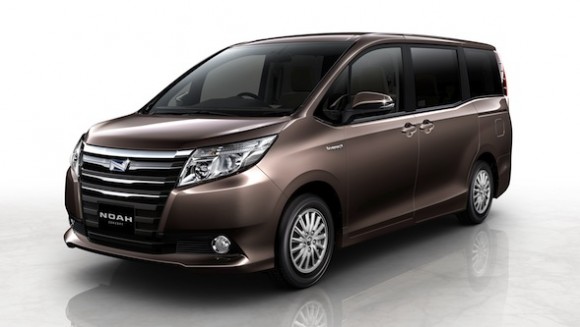