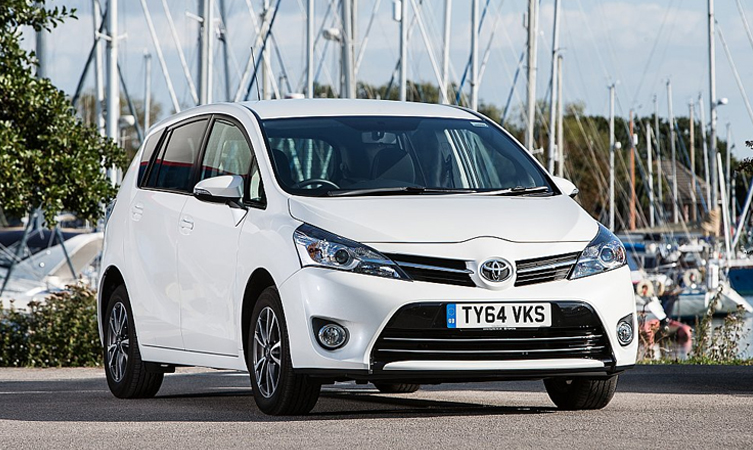 In this post we take a look at the reliability awards that Toyota GB has won since the formation of the official Toyota blog in 2009. 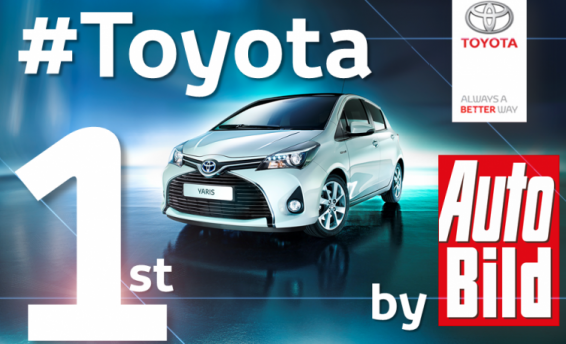 Leading German motoring publication AutoBild has identified Toyota as the most reliable volume car manufacturer in its annual quality report for the third consecutive year. 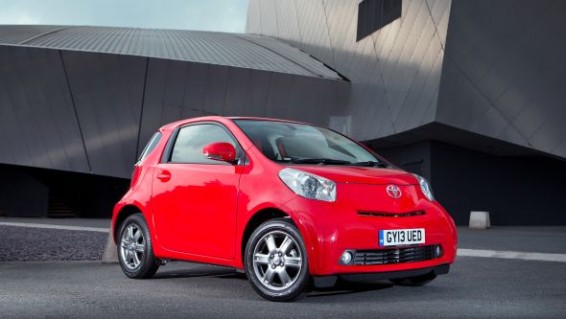 Toyota proves reliably successful in the 2013 Which? Car Survey

The Which? Car Survey 2013 confirms what most of us already know: that Toyota makes some of the most reliable and satisfying cars on the road.

Yaris proves it has Driver Power

It’s official: the current Toyota Yaris is the most reliable vehicle on the road. 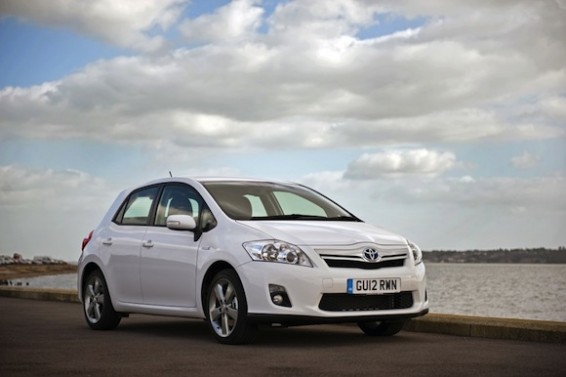 The Auris Hybrid is one of several Toyota cars to claim a category win in the Which? Car Survey 2012 – the UK’s biggest satisfaction study.

We’d just like to say a big thank you to all the Toyota drivers who took the time to fill in Auto Express’s latest “Driver Power” survey. 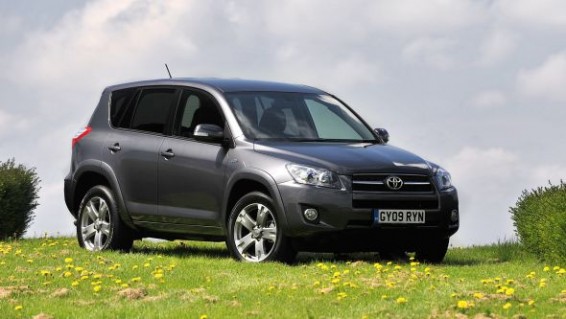 The Toyota RAV4 has come joint first in surveys of both reliable new and reliable used 4x4s, conducted by Which? 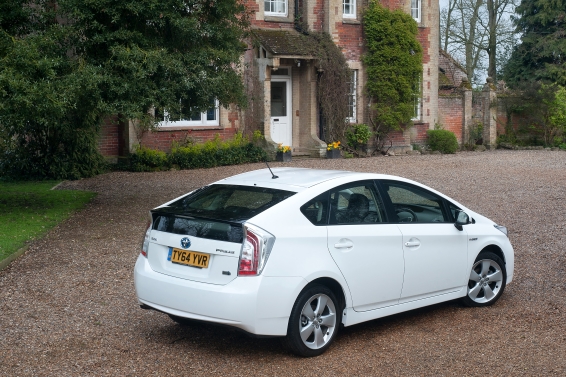 Prius and Verso earn Which? ‘best buy’ recommendations based on consumer reliability reports

The Prius has been proclaimed as ‘era-defining’ by Which?, Europe’s largest consumer organisation. 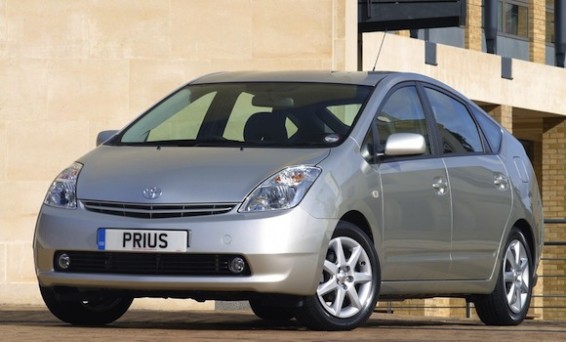 The Prius managed an impressive 843 points out of a possible 1,000, only just coming second to the Lexus RX which scored 853.