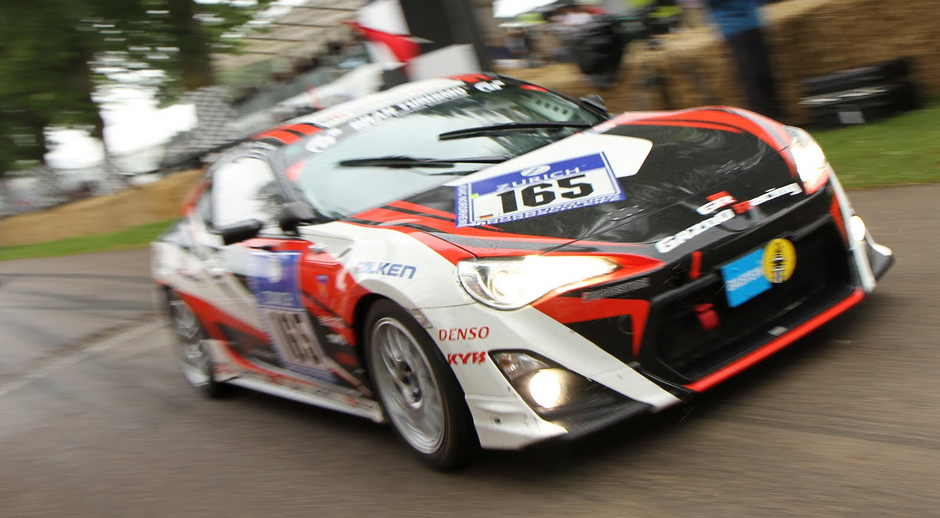 Until now, Toyota has competed in activities such as the FIA World Endurance Championship, Nürburgring 24 Hours and Japan Super GT under the entirely separate banners of Toyota Racing, GAZOO Racing and Lexus Racing but now such events will be undertaken using only one name – Toyota GAZOO Racing.

In an effort to further improve motorsport vehicle development, technical support and marketing efforts, TMC has established a new division, called Motor Sport Group. Prior to its creation, all three were handled by different divisions of the company.

GAZOO Racing was set up to broaden the appeal of motorpsort both in Japan and globally, and encourage a new generation of Toyota sports car fans.

Toyota President Akio Toyoda, explained the important role that motorsport plays in Toyota’s global quest to build ‘Ever Better Cars’ and why the decision has been taken by TMC to merge with GAZOO. He said: “Our founder Kiichiro Toyoda once said that motorsports are vital to the evolution of car making and the entire auto industry. With this in mind, GAZOO Racing has carried out activities aiming to nurture our people, develop our cars, and inspire new car enthusiasts, under the belief that the roads build the people, and the people build the cars.”

The first event Toyota GAZOO Racing will participate in will be the Motor Sport Japan 2015 Festival in Odaiba on April 11-12.