Skip to content
Home New Tech News Toyota People: the team members who have been at Toyota since the start 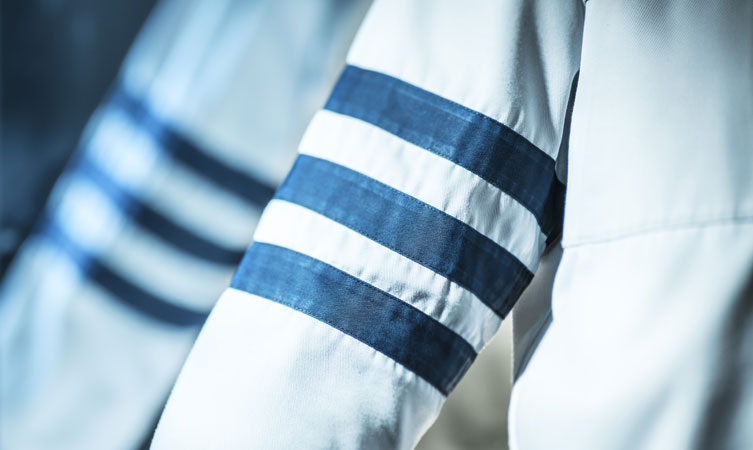 This week it is 25 years since Toyota began building cars in the UK, and during the past quarter of a century, Toyota Manufacturing UK (TMUK) has seen well in excess of four million vehicles come off its production line.

Building work began at Burnaston in 1990 and just two years later the first vehicle, a Carina E, came off the production line.

Since then, the plant has successfully organised 13 major new and revised model introductions. Most recently, £240 million investment was secured to equip the factory for future vehicle production using the Toyota New Global Architecture (TNGA).

Today the TMUK Burnaston workforce numbers around 2,500 members, including some who have been part of the team since the start of production. Some of those long-serving staff have shared their memories and insights in a series of short films made to mark the 25th anniversary.

Marvin Cooke is TMUK Managing Director and is responsible for vehicle production in Burnaston and engine production at the Deeside plant in North Wales. He began his career as an engineer in the press shop in 1991.

Sally Humbert is Senior Specialist in Quality Assurance and has been a member since 1991. Sally actually pressed the button at the line-off ceremony when the very first Carina E rolled off the production line and has worked at Toyota for more than half her life.

Taj Singh is a Team Leader in Quality Assurance and has been with Toyota since 1993. Taj explains how Toyota’s principle of kaizen, or continuous improvement, has meant that now Toyota engineers from Japan can learn from the processes team members have developed in Burnaston.

Shaun Bromley and Mark Hibbs have 50 years of Toyota experience between them and in this video they explain how teamwork is key to Burnaston’s success.