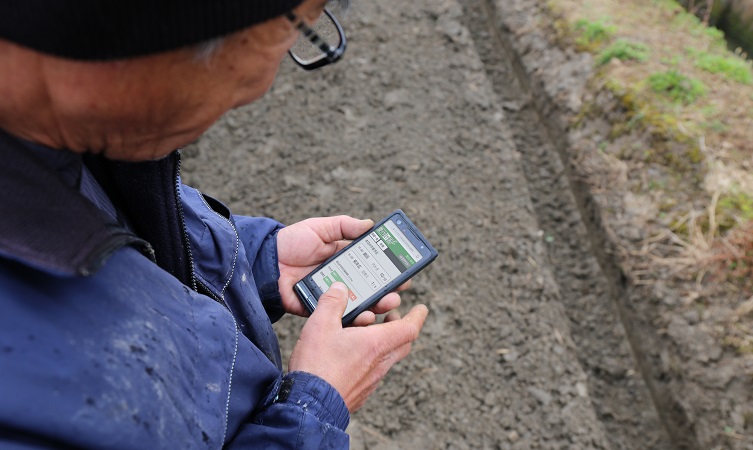 Toyota is using its wealth of knowledge about production control systems and process improvements to help rice farmers manage their workload with a new IT tool.

Large-scale tests begin this month of the cloud-based system as part of a Japanese government-backed project to create advanced agricultural management models. These are needed to support the growing numbers of small-scale farmers and landowners who are entrusting cultivation of their land to large co-operatives. The Toyota IT tool can be used to organise data gathered from individual field workers in a central database, so that work across scattered, independent rice farms can be better managed.

The tool can be used to distribute daily co-ordinated work plans to labourers in different rice paddies over a large area. The workers report their progress to a central database, using a smartphone or tablet, providing information the administrators can use to manage the overall cultivation programme. 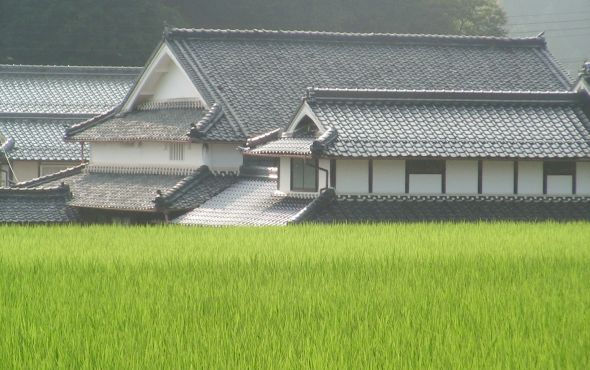 The Toyota-developed technology can also be used after the growing period to obtain information during the drying and refining phases. Information about harvest quantity and quality can also be collected and analysed, helping farmers produce a better-tasting crop at optimum cost.

Toyota has been working with rice growers in Aichi prefecture since 2011 to help them improve cultivation and boost productivity. Initial trials started in 2012, since when major improvements have been made, such as making the system simpler for the labourers to use.

The IT tool and related services will be marketed and sold by Toyota’s IT subsidiary, Toyota Media Service Corporation. At present the system only supports the cultivation of major crops such as rice, wheat and soya, but Toyota intends to continue development and expand its scope to support the revitalisation and competitiveness of Japanese agriculture.