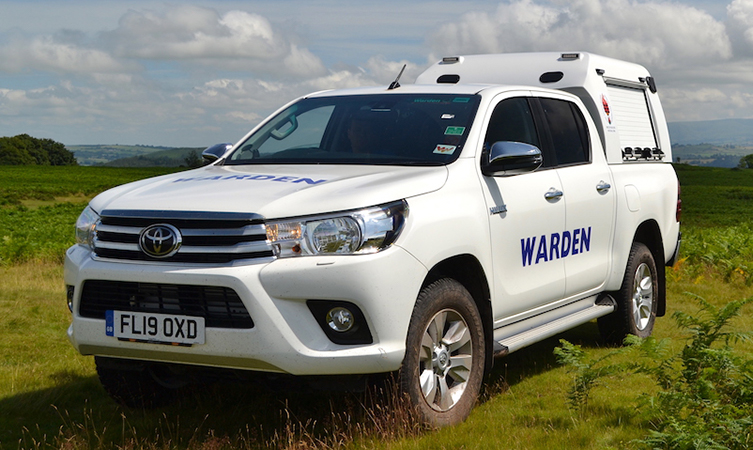 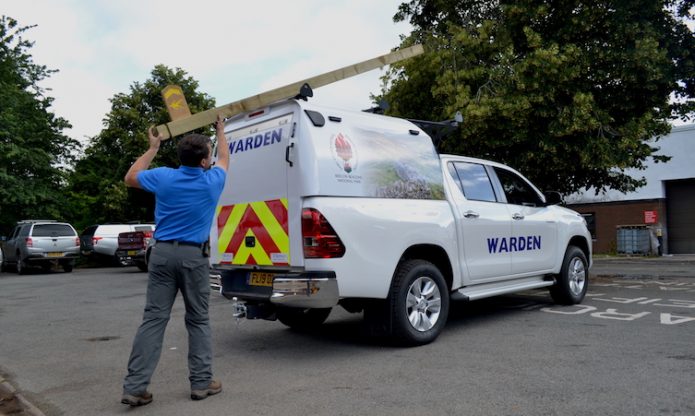 Headquartered in Brecon, the Authority is responsible for caring for the landscape, maintaining visitor and resident access to the national park’s 520 square-mile area. Wardens’ vehicles cover more than half of its fleet’s 250,000 annual miles, including incredibly varied roles in often-unpredictable conditions. 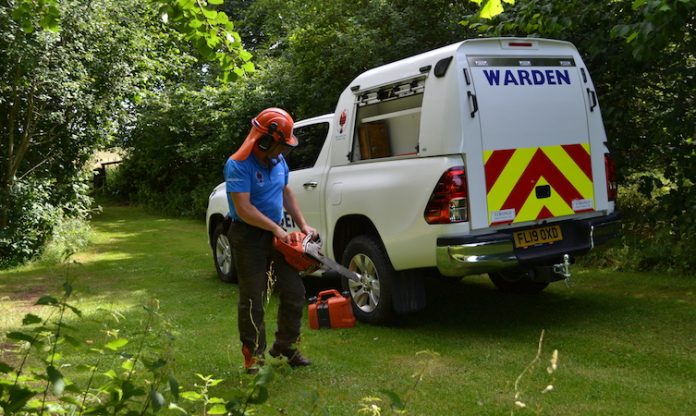 Procurement is a collaborative effort between IT systems, fleet officer Kevin Booker and area warden Jon Pimm. The Hilux Double Cab enables wardens to transport staff and volunteers in comfort, with space for tools and a 3.5-tonne towing capacity. Trailered loads can include a winch, robo flail mower and Kubota ATV, sometimes equipped with fire-fighting equipment. 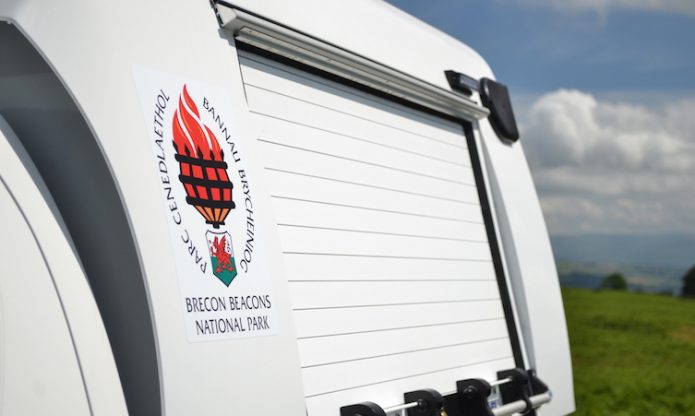 The fleet was sourced through the Crown Commercial Service framework and supplied via dealer group Inchcape on a four-year LeasePlan contract. Wardens are typically assigned a single vehicle for the duration of its life on the fleet. The Icon grade proved desirable for offering a reversing camera and air conditioning – a necessity for quickly demisting windows in wet conditions. 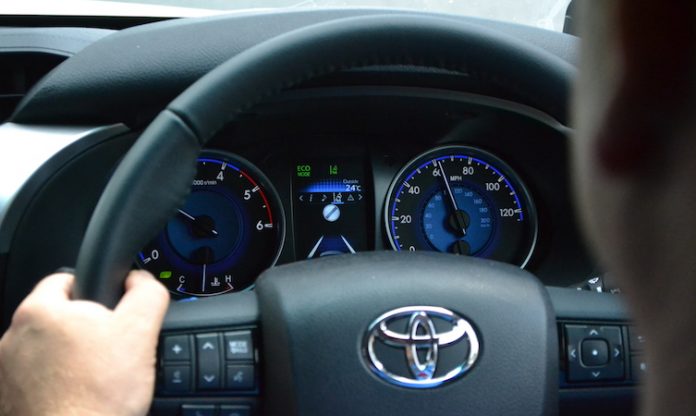 Each vehicle is also equipped with Toyota Safety Sense, adding a Pre-Collision System with pedestrian detection, Lane Departure Alert and Road Sign Assist, which Booker said was a deciding factor for the Hilux. 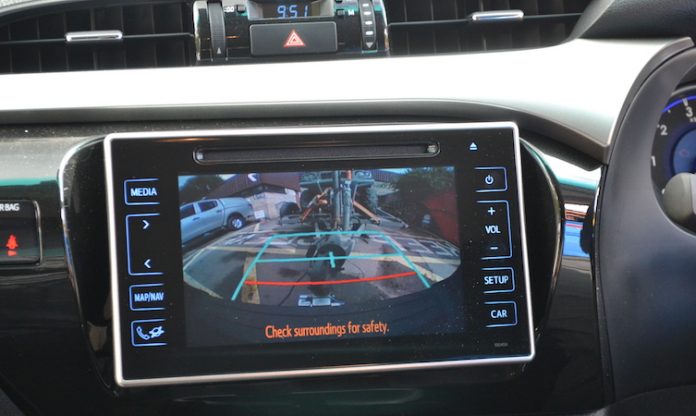 Ever wondered how Trailer Sway Control works on the Hilux?

“We always strive to be at the forefront of safety technology because we have a duty of care to our staff, volunteers and the public,” he explained. “The Hilux was one of the only vehicles to achieve five Euro NCAP stars, and the longer warranty meant we could extend the contract to four years. That enabled us to afford the body conversions.” 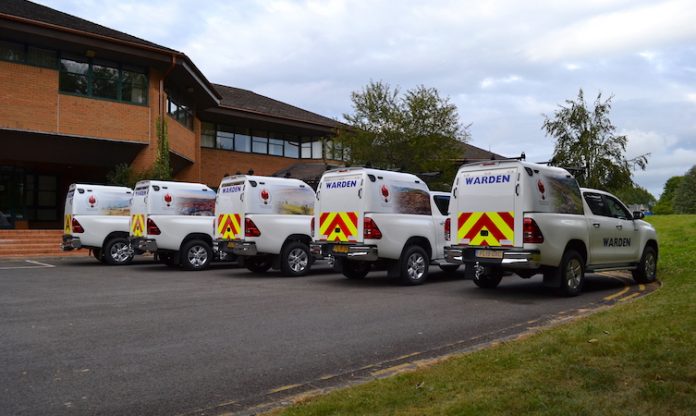 Factory Hilux versatility is augmented by a custom drop-in body, co-developed with Strongs Plastic Products. Based on warden feedback, this is a flexible, impact-resistant copolymer shell with a lockable side door and removable reinforced shelf to separate fuelled tools, such as chainsaws, from other equipment. All except the senior wardens’ vehicles also feature roof racks.

Invincible for over 50 years: read the history of the Toyota Hilux 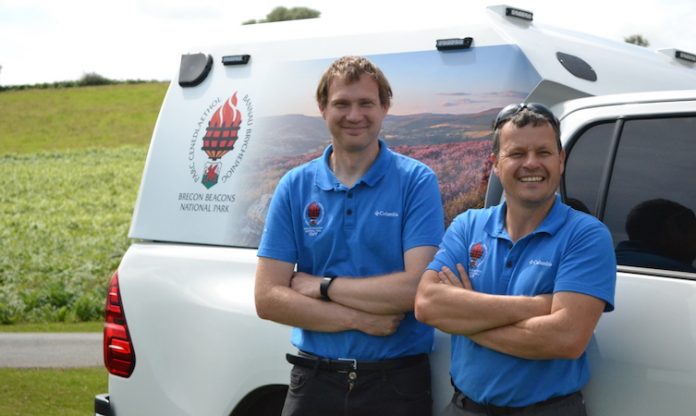 “The vehicles have to tick a lot of boxes to become the tool that we need,” Pimm added. “We are not only getting the safest vehicles but, by involving the wardens in the whole process, we’re also getting something that allows us to do our jobs effectively within a reasonable cost.”

Find out more about the 2019 Toyota Hilux here and about Toyota’s fleet deals here.