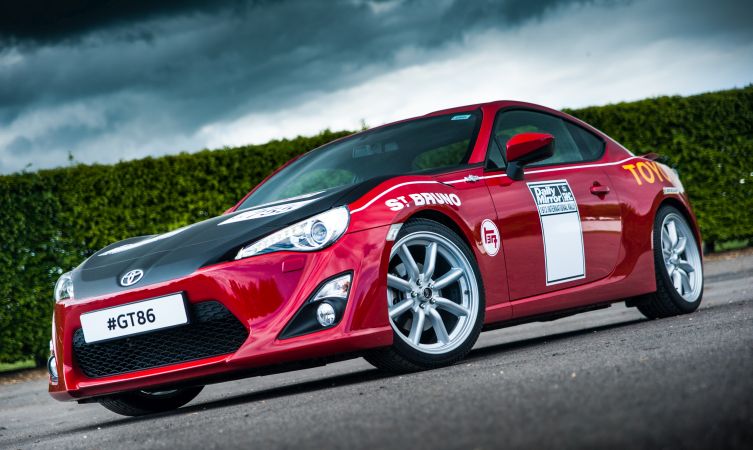 This relatively unassuming first-generation Toyota Celica has an important place in the history of Toyota in motorsport, being the first manifestation of an official, manufacturer-backed push into world rallying. Its success led directly to the formation of Toyota Team Europe (TTE), which is now known as Toyota Motorsport GmbH (TMG).

Its success led directly to the formation of TTE, now known as Toyota Motorsport GmbH

The Celica’s arrival in rallying in 1972 came about through a fortuitous meeting between Toyota and leading Swedish rally driver Ove Andersson.

Toyota had been looking for a discreet way to enter the World Rally Championship that wouldn’t conflict with the corporation’s stand over the ongoing oil crisis, and Ove was interested in laying the groundwork for a post-retirement business plan in rally car preparation.

A deal was therefore struck in which Ove would be given a car and manufacturer backing in order to prepare a factory fresh Celica for competition in the 1972 Daily Mirror RAC Rally. Immediate success followed, with Andersson and co-pilot Geraint Phillips driving the 135bhp coupe to a class win and ninth position overall – comfortably ahead of the three works Datsun 240Z models. 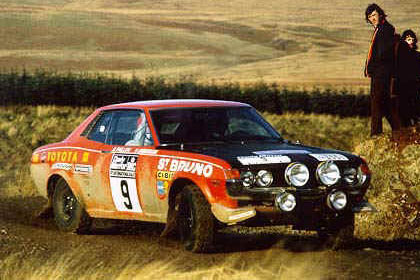 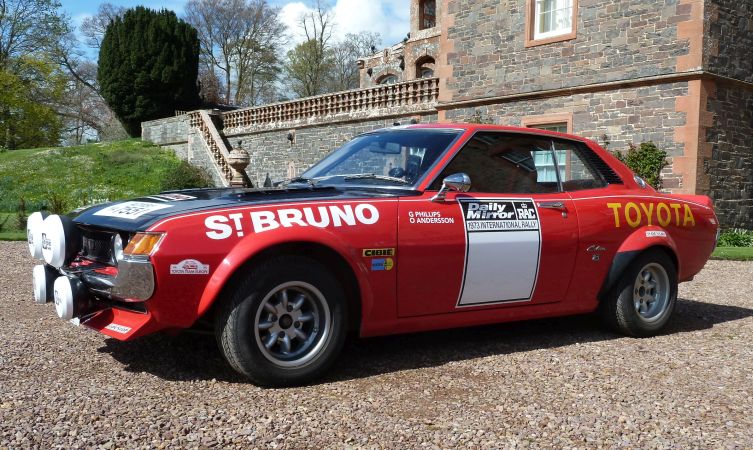 These early Team Toyota Andersson rally Celicas were the only cars in Toyota’s rallying history not to wear the manufacturer’s white base colour livery.

Build your own Andersson-livery Toyota GT86

Would you like to build your own scale cut-out model of the Andersson-livery Toyota GT86? Click on the following link to download and print our specially prepared high-resolution PDF document