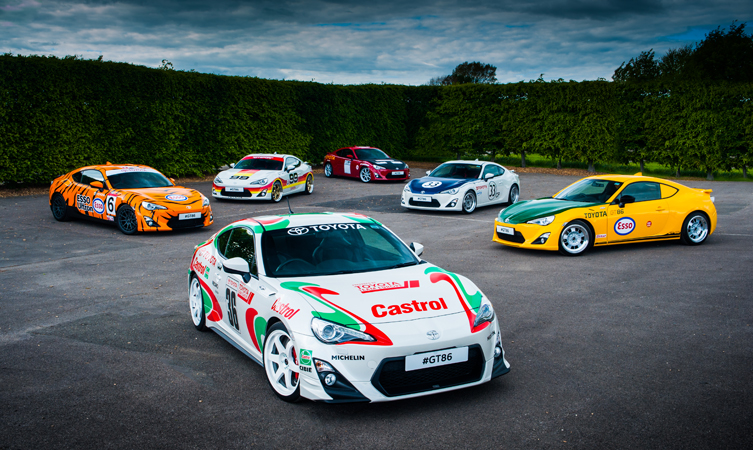 Many of the qualities that make the Toyota GT86 an exceptional modern sports car are rooted in generations of classic performance Toyotas, from its great handling to its timeless, low-slung styling. In a tribute to some of the great race and rally cars of the past 50 years, a fleet of six GT86 has been transformed with faithfully recreated classic liveries and retro styling details.

Each car is inspired by a different model. They include two sporting versions of Toyota’s original sports car, the 2000GT, and Ove Andersson’s 1970s Celica 1600GT rally car – the machine that helped inspire Toyota to launch a full international motorsports programme. The IMSA GTU Celica that raced in North America in the 1980s, the World Rally Championship Celica GT-Four and the Esso Ultron Tiger Supra from the All-Japan Grand Touring Car Championship are also celebrated.

Vehicle vinyl specialist Motor Mode has reproduced key elements from the original liveries in the right proportions for the GT86. New springs bring the cars’ ride height down by 40mm and Rota has provided new wheels in different finishes to capture the retro look. A new Milltek Sport stainless steel exhaust system provides the finishing visual and aural flourish.

The coupes – a strictly one-off collection – are making their debut at the Goodwood Festival of Speed’s Moving Motor Show on 25 June where they will be available for public test drives on a first come, first served basis. For the remainder of the festival they will be on static display at the Goodwood racing circuit, supporting the hugely popular GT86 Drift Experience. 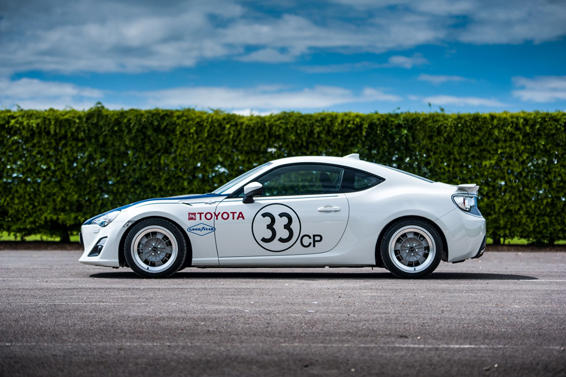 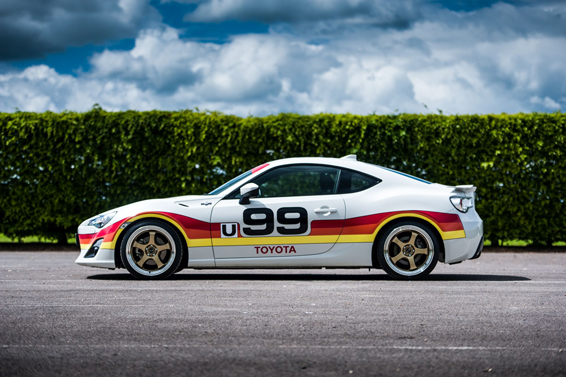 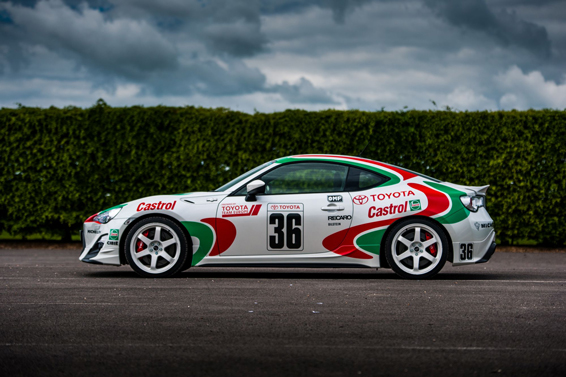 Making of our fleet of retro-tastic Toyota GT86 race replicas