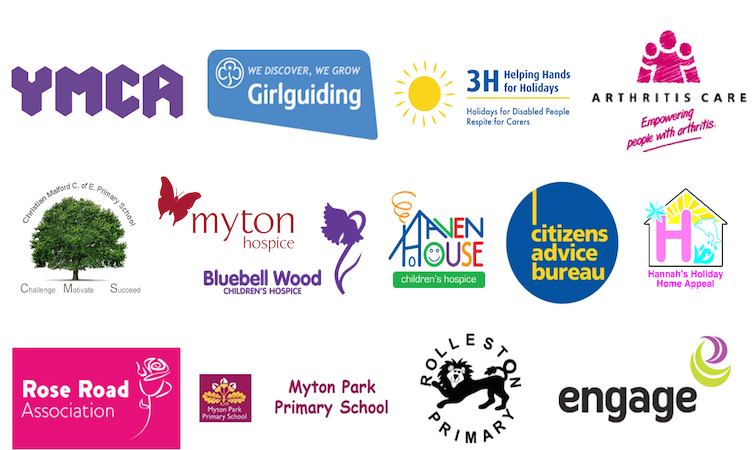 The Toyota Fund for a Better Tomorrow was established in 2012 to enable Toyota GB and our dealers to provide small grants to charities, schools and community schemes.

Over the past 3 years, we have supported over 200 projects and donated grants totalling in excess of £350,000. This investment has helped set up environmental gardens in local schools, created wildlife and conservation sites, encouraged technical and engineering education for young people as well as supporting road safety awareness programs – all of which we are extremely proud.

Since September 2015, through the Toyota Fund for a Better Tomorrow, Toyota (GB) PLC has supported the following organisations:

Applications by organisations local to our Head Office in Surrey

See some of our previous posts on the Toyota Fund here.