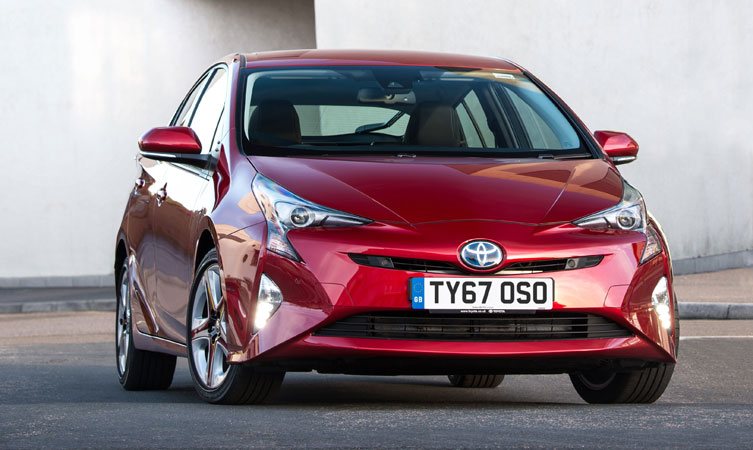 Toyota has achieved its target of 1.5 million electrified vehicle sales in a year, three years ahead of target. The total for 2017 announced today was 1.52 million sales worldwide.

This figure marks an increase of eight per cent on the previous record, set in 2016, giving back-to-back years of growth and accomplishing one of Toyota’s Environmental Challenge 2050 goals, originally set for 2020. It puts the company on course to reach its next target of 5.5 million electrified vehicle sales a year by 2030.

The UK contributed to this performance with a 40% increase in hybrid electric vehicle sales in 2017 to more than 45,500 units (Toyota and Lexus models combined).

Cumulative global sales of Toyota electrified vehicles are now in excess of 11.47 million since the introduction of the original Prius in 1997. This represents a saving of more than 90 million tonnes of CO2 emissions, compared to sales of equivalent, conventionally powered vehicles.

“In just over 20 years, we have seen sales of new electrified vehicles increase from less than 500 to more than 1.5 million,” said Shigeki Terashi, Toyota Motor Corporation Executive Vice President. “This is a testament of faith from our customers in the quality, durability and reliability of our electrified powertrains. Thanks to them, we have established a solid and sustainable foundation for the mass production of a more diverse portfolio of electrified vehicles across our range.”

Since the launch of Prius with the first commercially available hybrid electric powertrain, Toyota has worked at improving the technology as the basis for its electrification programme, leading to the introduction of the first mass-produced fuel cell electric vehicle, Mirai, in 2014, the fourth generation Prius in 2016, and the second generation Prius Plug-in hybrid in 2017. 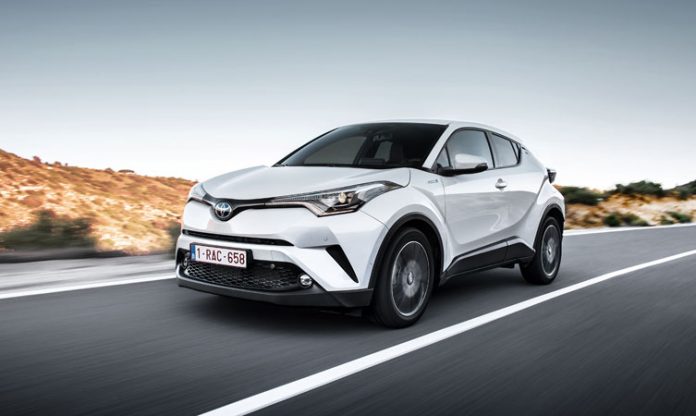 Toyota will continue to develop and diversify its electrified vehicles, including the mass production of battery electric vehicles from 2020, initially in China and India, and later in Japan, the USA and Europe. This will contribute to its target of 5.5 million electrified vehicle sales a year by 2030, together with the introduction of electrified versions of models across its global line-up. The company also aims to further expand sales of hybrid electric vehicles in emerging markets, helping to reduce carbon emissions from new vehicle sales worldwide.