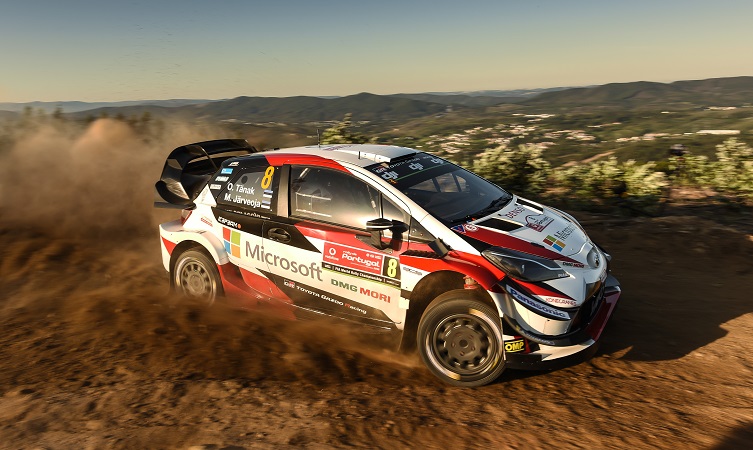 Toyota Gazoo Racing takes its title hopes to the wire on Rally Australia this week. The team has a 12-point advantage going into the final round of this year’s World Rally Championship, while Tänak trails the leading driver by 23 points. Fellow Yaris WRC drivers Jari-Matti Latvala and Esapekka Lappi are also in the top five in the individual standings.

Team principal Tommi Mäkinen is keen to end the year on a positive note: “This has been a thrilling season with many ups and downs, and everything is set for a very exciting final round. We have a great opportunity in front of us – to win a championship in just our second year would a fantastic achievement. 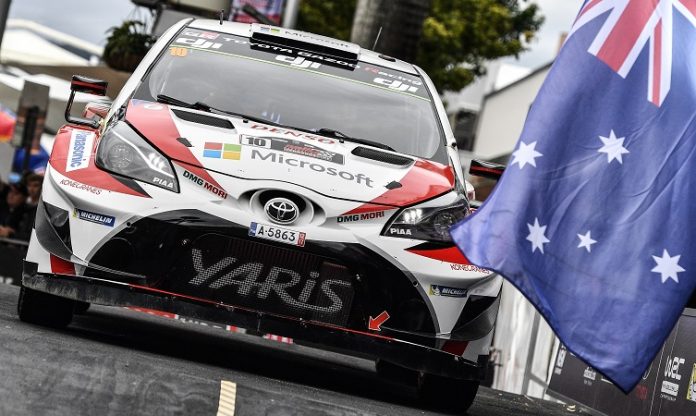 “As always, it is not going to be easy, but we have reasons to be confident. We showed good performance on gravel in Britain and in Spain, and we seem to have found some improvements in these kind of conditions, which are quite similar to what we should face in Australia. Everybody is working hard towards our target, and with a strong car and three strong drivers, I think we have a good chance to reach it.”

Rally Australia is based in Coffs Harbour, New South Wales, mid-way between Sydney and Brisbane. It features a mixture of gravel stages, from twisting forest tracks to more open and flowing country roads.

Look out for our review of Rally Australia and the final championship standings on Monday 19 November.