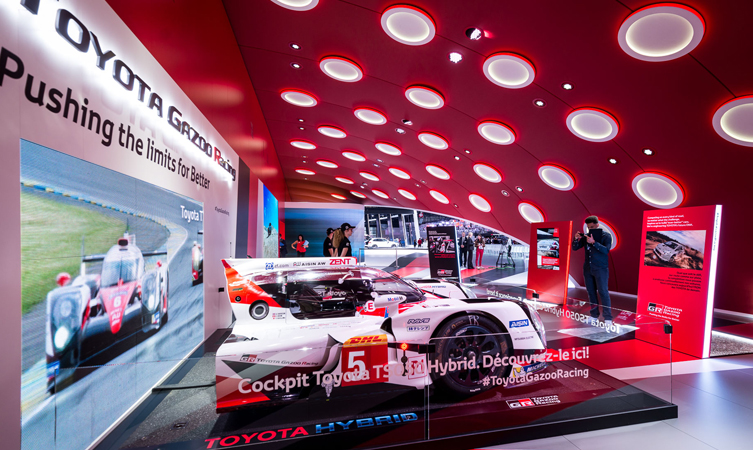 The 2016 Paris motor show is under way. Bookmark this post as we will be updating it regularly with news, photos and video hot off the Toyota stand.

Toyota’s presence at the Paris motor show is led by the debut of the production-ready C-HR crossover, ahead of the new model going on sale before the end of the year. 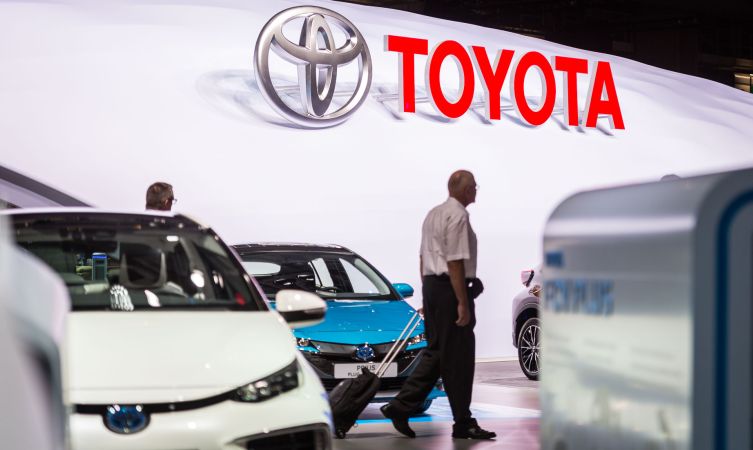 The Toyota stand will also host the first European appearance of the all-new Prius Plug-in Hybrid and the FCV Plus hydrogen fuel cell concept car.

The activities of Toyota Gazoo Racing will also be showcased, including preparations for the start of its World Rally Championship campaign in 2017.

The all-new C-HR promises to make a big impact in the popular market for compact crossover vehicles with its radical, diamond-themed design and choice of turbo petrol and full hybrid powertrains.

Built on a Toyota New Global Architecture-based platform, it is designed for engaging drive, and has been developed from the outset to meet target customer priorities for style and quality. 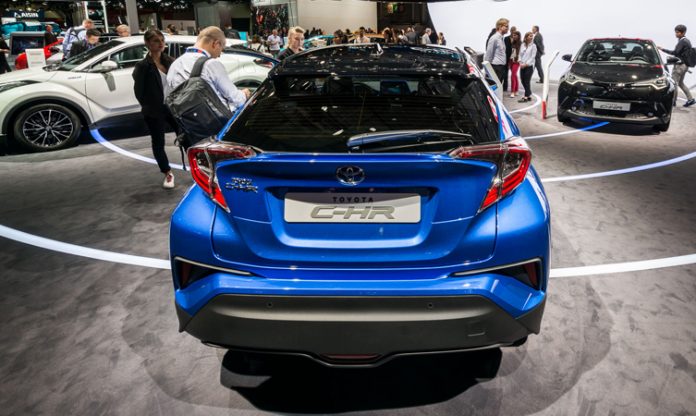 It can travel around 30 miles – double the distance of its predecessor – on zero emissions electric power and achieve higher speeds without the hybrid petrol engine coming into play. 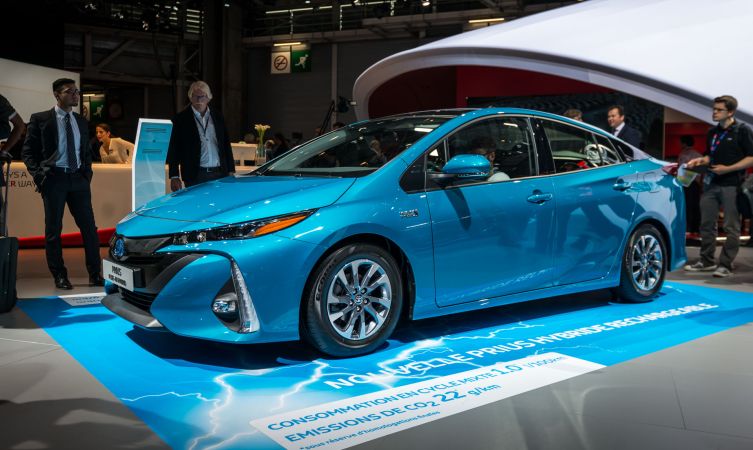 Toyota believes that the power systems in a hydrogen fuel cell car can be used for much more than simply powering the vehicle itself. In fact, they could be used to recharge other vehicles, or even supply electricity to a local grid.

The FCV Plus concept explores at the kind of technology that could help make clean hydrogen-sourced power more widely available. 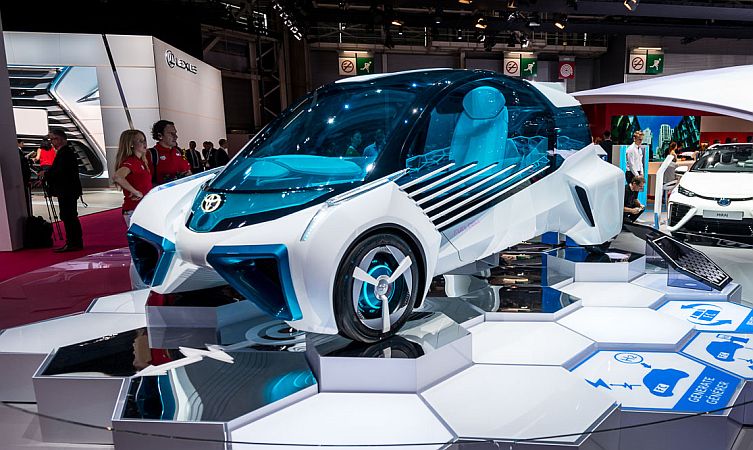