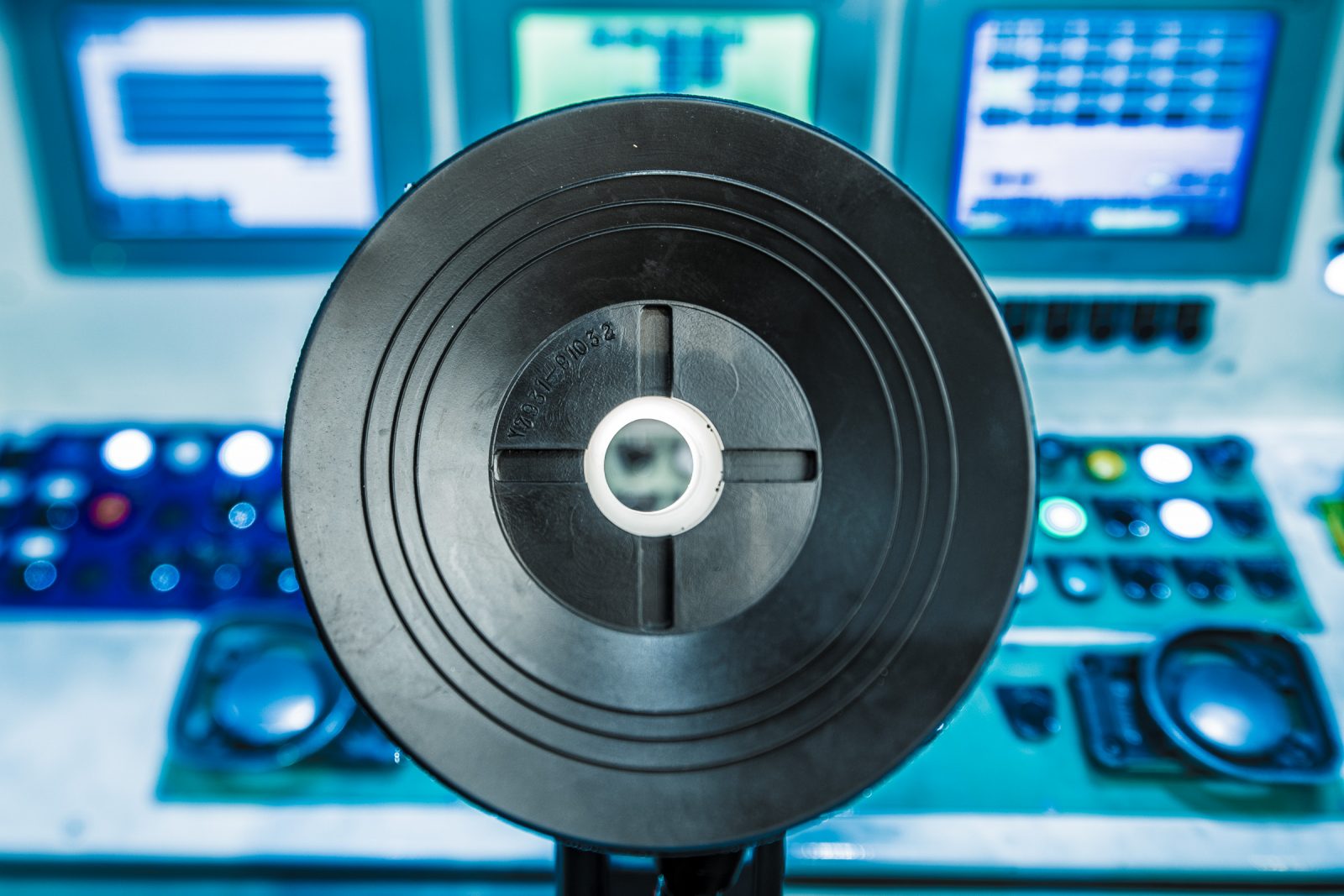 Even if you have very little knowledge of how a vehicle manufacturing plant operates, you’ll probably recognise some of the key machinery involved in the manufacturing process, such as the steel presses and the welding robots.

What you may not realise is that there are 825 processes involved in turning sheets of steel into completed, ready-to-drive Auris or Avensis cars. This means there are a lot of unsung tools which play a vital role in production. Enter the suction cups.

Find out more about the Toyota Production Process

TMUK’s members handle hundreds of different parts as the cars move along the production line – everything from badges to windscreens and doors. To ensure that the heavy or bulky components can be handled quickly and safely, suction cups are used to pick them up.

Handheld versions typically consist of two plastic or rubber domes connected by a central handle. Basically, these are larger and stronger versions of the kind you’d use to secure a basket or hook to the tiles in your shower. They work by using a differential in air pressure to ensure a tight hold; when pushed tightly against a surface, air inside the cup is expelled to create a vacuum that ensures a secure grip until a valve is released and the pressure equalises.

They are so effective that each four-inch suction cup is capable of holding around 70kg – that’s roughly the weight equivalent of an adult person.

On some automated machinery, the design of the vacuum cups is dependent on the size and shape of the part being handled. It’s crucial that they maintain an airtight seal every time, so they are replaced every few months as they become worn or damaged, ensuring the handling process remains safe and accurate.