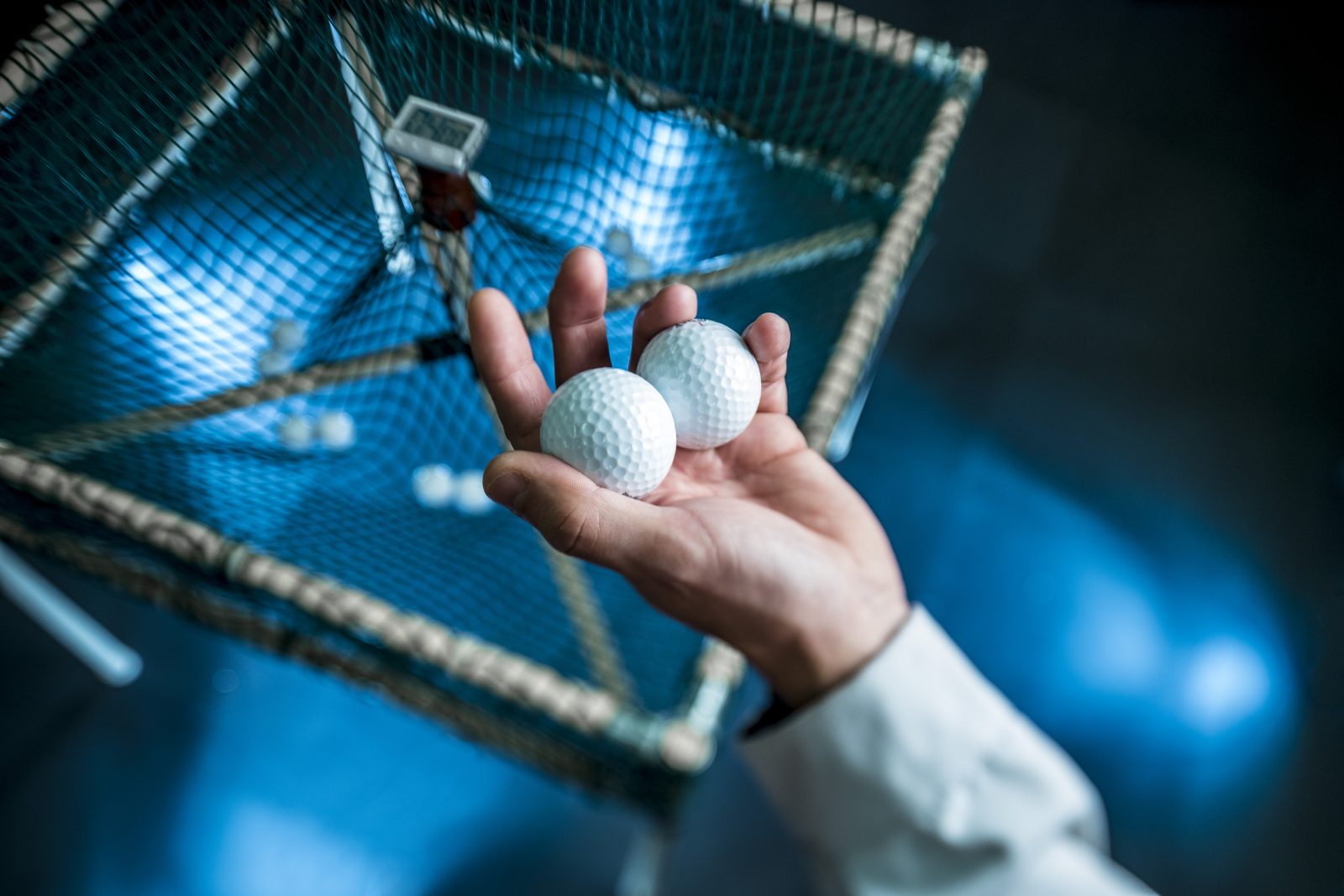 In Japanese tradition, the ‘Dojo’ was a place where people could learn and practise martial arts. Similarly, Toyota’s training facilities – aptly named dojos – provide a space where members can gain and develop the fundamental skills they need for their jobs within the factory.

“There are dojos at TMUK’s Burnaston and Deeside plants, where people are able to learn and practise their work processes in a simulated manufacturing environment before going on to the production line proper.”

Great emphasis is placed on members developing dexterity skills, as their hands are some of the most sensitive tools in the factory. Various training exercises have been devised to help them master using both their right and left hand, increasing the speed and accuracy with which they can complete their particular process.

Typical exercises include rotating two golf balls in the palm of your hand, and building finger strength by twisting a piece of rubber netting.

Another test is the ‘flip and place’ game (the Minnesota Dexterity Test), in which 20 cylinders are placed on a board, each sitting in its own indentation. The objective is to accurately flip each one – easily observed by its contrasting colour at the opposite end – and place it in the indentation as fast as possible. This type of exercise builds muscle memory to the extent that the action becomes second nature, performed without thinking. 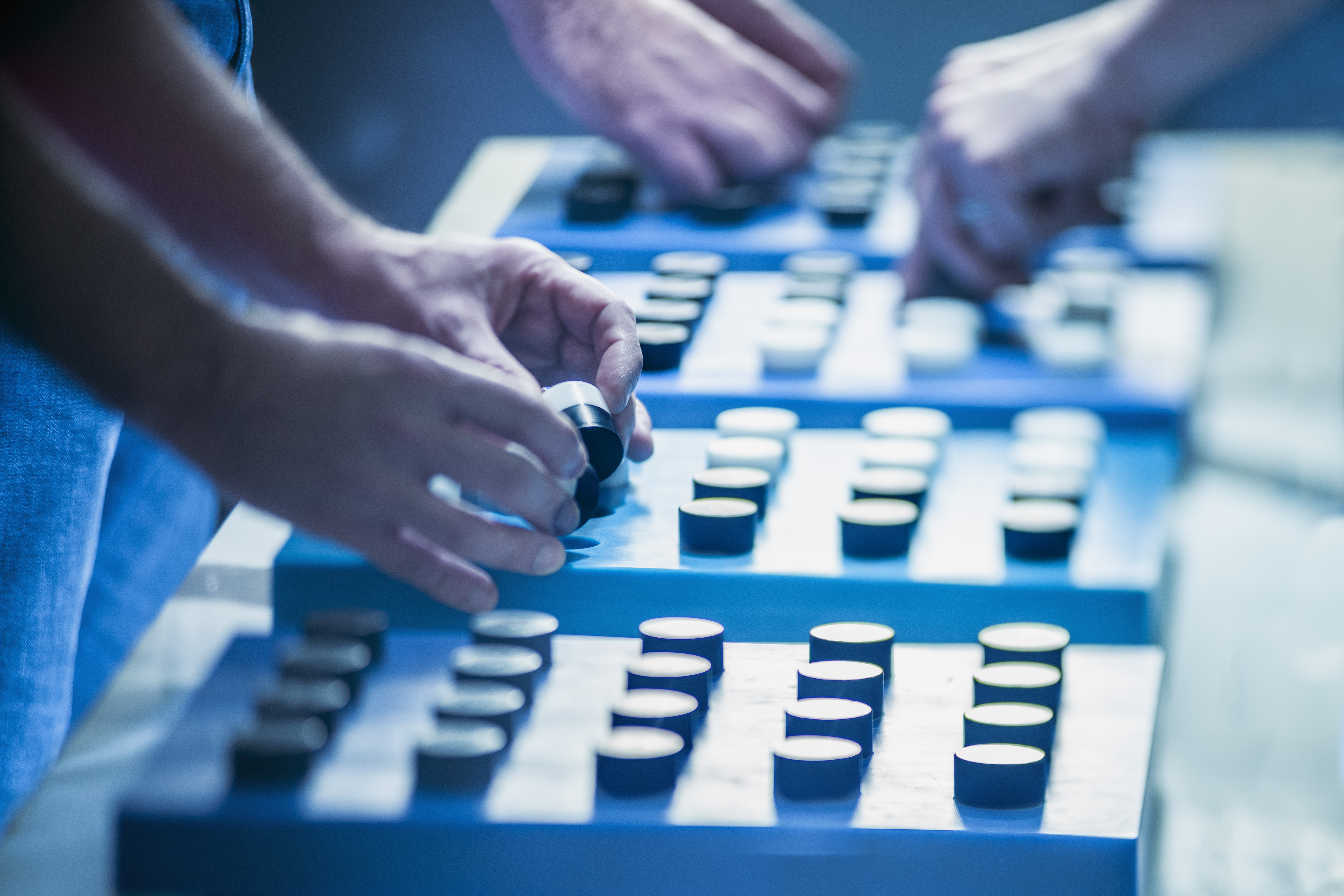 The benefit to Toyota is that this kind of highly accurate muscle memory contributes to efficiency on the production line, where standardised work processes are repeated over and over again. A team member with a keen sense of touch can, for instance, pick up the correct number of bolts by feel rather than by visually counting them; muscle memory helps them to correctly place the bolts at the first attempt.

Other members are trained to have acute visual awareness, so they can detect the slightest flaws in paintwork, even after the finish has been checked by robots and cameras.

Correct use of the production line tools is also taught in the dojo, where members learn how to handle and operate tools in the most efficient and skillful manner. This involves sight, touch and even sound – in some processes, you can tell the task has been completed correctly by the sound the tool makes.