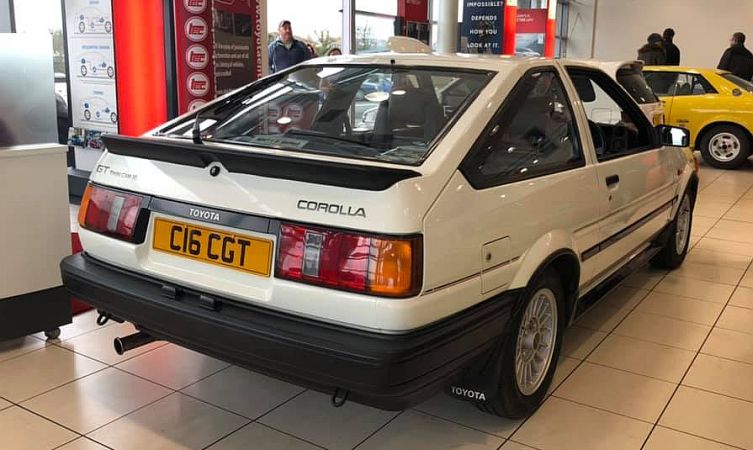 On one Sunday every year, hundreds of people and dozens of Toyota models descend on the Border Toyota Carlisle dealership in Cumbria.

What’s so unusual about that, you may ask? Well, the cars in question are not showroom-fresh examples but well-loved neo-classics, usually from the 1970s onwards. 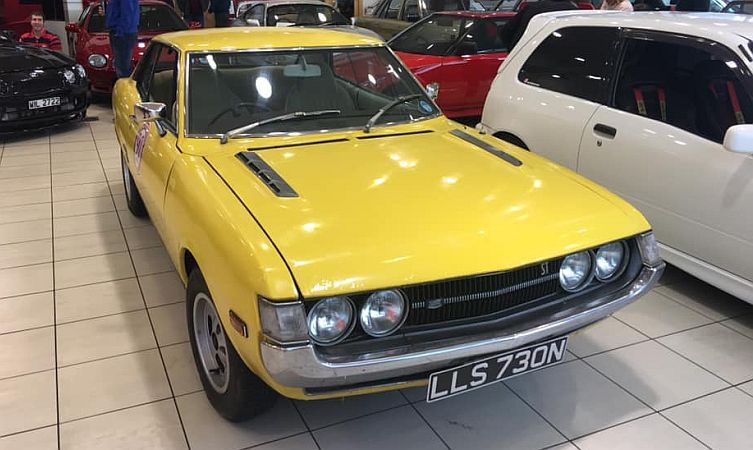 This is the annual Toyota Retro Day; in fact, the fourth fixture since its inception in 2016 and an opportunity for the Border Motor Group to express its passion for the Toyota brand and heritage. Now well-established, the event attracts visitors from all over the country and creates memorable scenes for other drivers as they see convoys of classic Toyota models travelling along the M6 to junction 44. 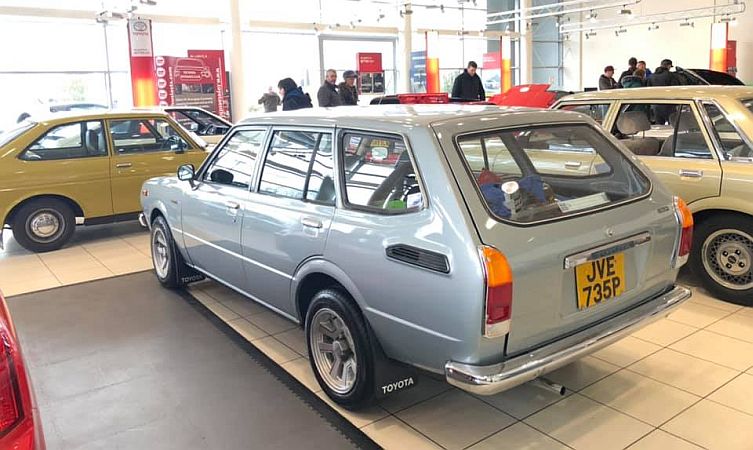 This year, 15 vehicles were manoeuvred into the showroom in a two-to-one ratio between original and modified cars, while a further four vehicles created a special Supra display in the handover bay. The remaining 55 display vehicles – including one of our three commemorative GT86 Le Mans projects (below top) supplied for the day – were neatly arranged outside the building. 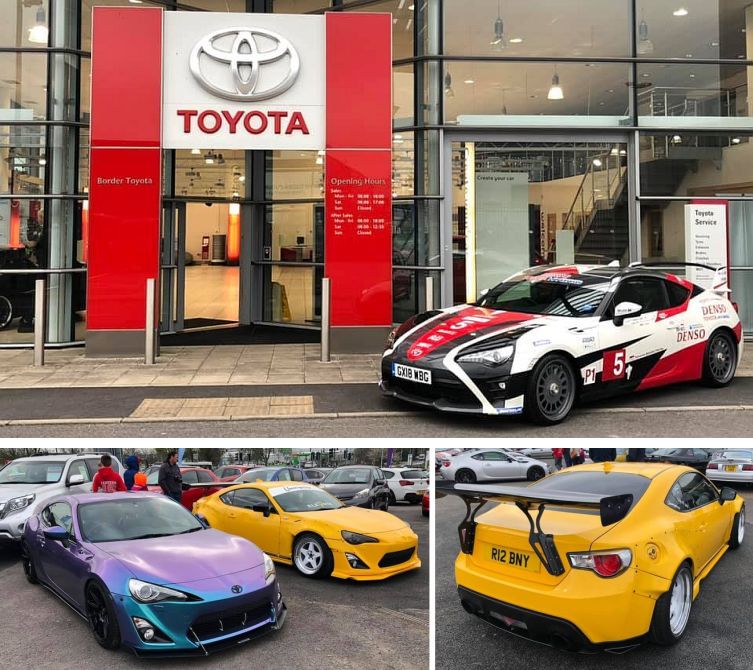 The day was a relaxed affair, with owners given plenty of time and space to mingle, while enjoying refreshments arranged by the Border Toyota team. In the meantime, that same team had the unenviable task of deciding the winners in three categories: best original Toyota (below top), best modified Toyota (below left) and best non-Toyota (below right). 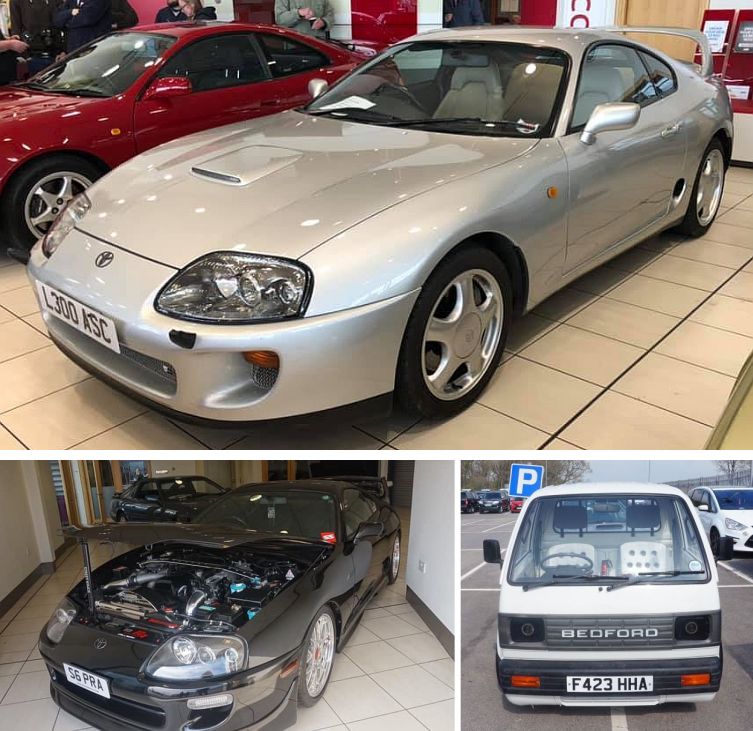 The winner of the fourth category, the people’s choice award, is always announced a week after the event because it is based on the amount of ‘likes’ each car generated on social media. This clever idea increases awareness of the day and encourages enthusiasts from further afield to get involved, perhaps with a view to attending next year’s event.

In fact, when it comes to 2020, one question remains: Will we see you there, too? 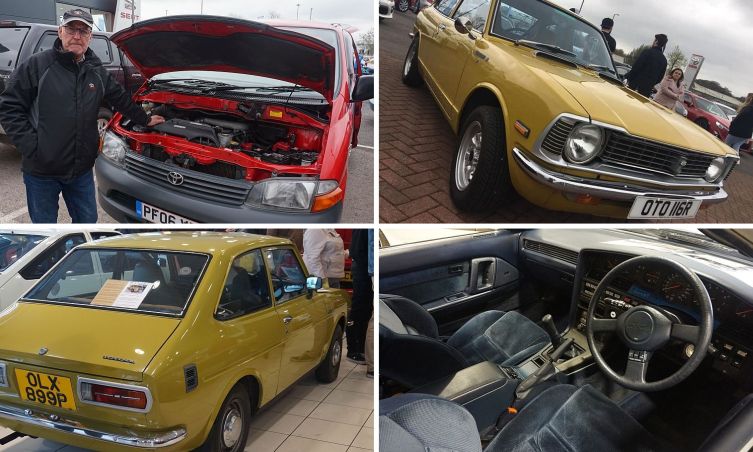 How did the Toyota Retro Day begin?

It was back in 2016 that the idea of an annual gathering of neo-classic Toyota models was proposed by Border Motor Group’s head of business, David Lowes. He thought it would be a great idea to invite local enthusiasts to the group’s spacious Carlisle premises and fill the site with a variety of models sold by Toyota when David first joined the brand 25 years ago. 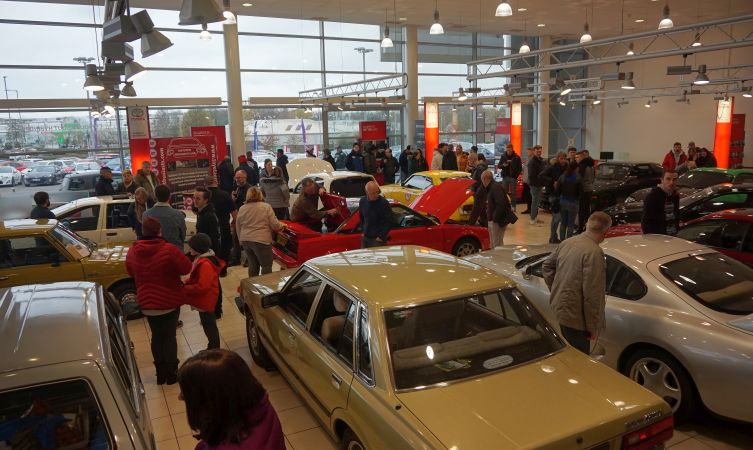 The idea was warmly received and staff at the dealership offered to give up their Sunday to help out. David spread the word among loyal customers and owners’ clubs, and promoted it on social media in the hopes that the invitation would be equally well-received. 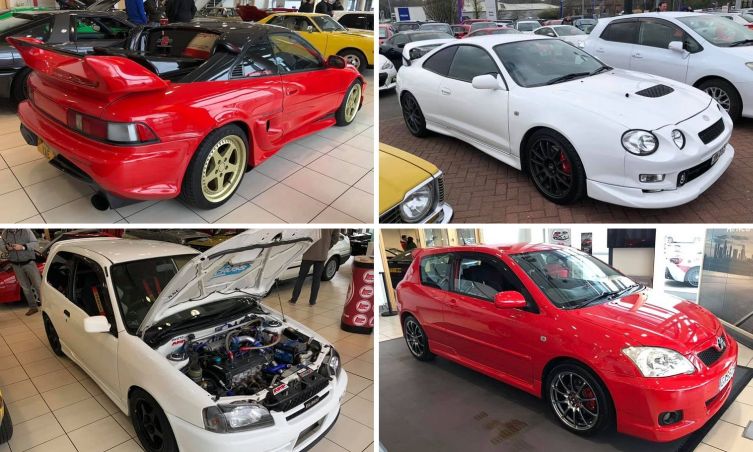 And indeed it was. About 100 people attended the first event, bringing a total of 25 retro and modified Toyota models with them. Footfall quadrupled in year two, with 40 immaculate and restoration projects driven to the show, while in 2018 a total of 530 people and 50 cars attended from all over the country. As you can read above, the fourth annual event was larger still. 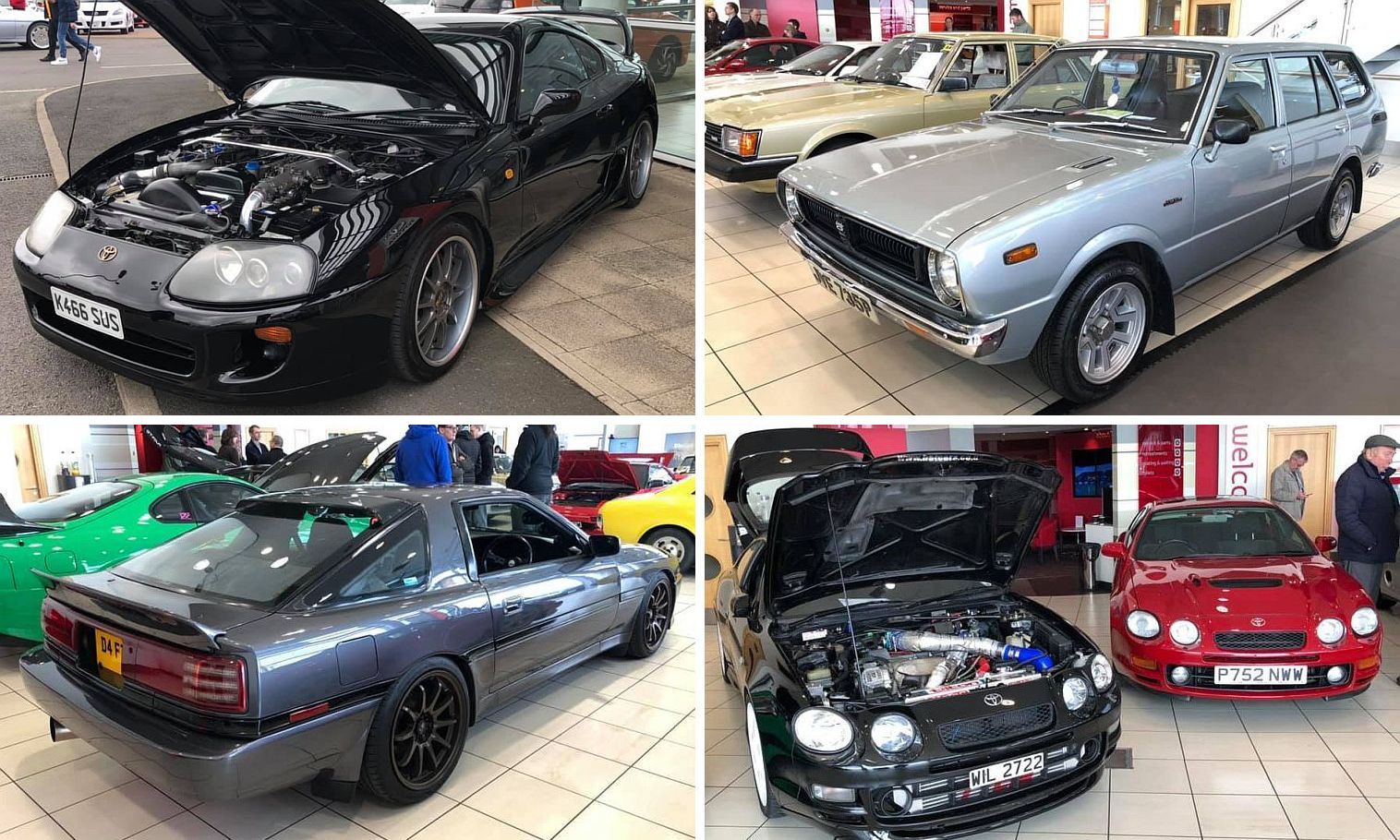 Within the space of just four years, David’s little get-together is not so little any more. As a unique celebration of the brand and its heritage, the Toyota Retro Day has become a solid fixture in the automotive calendar, not to mention something of a pilgrimage for owners of classic Toyota models.