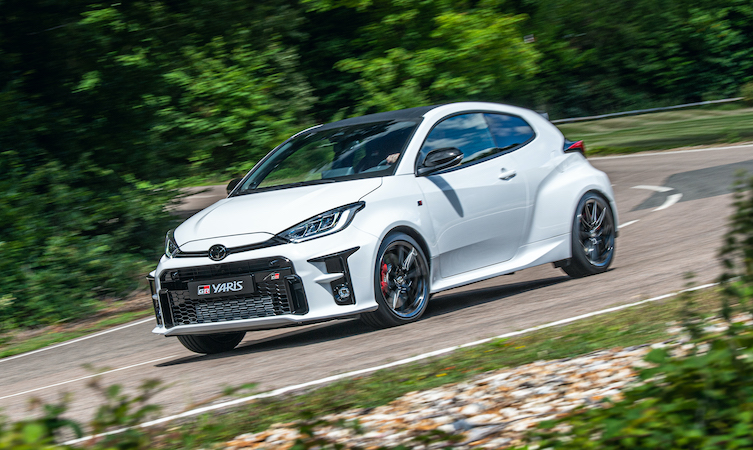 The new Toyota GR Yaris kicked off the announcement of a new Goodwood SpeedWeek rallysprint event in tyre-smoking fashion.

The GR Yaris was driven by former Toyota WRC driver Kris Meeke around the new circuit, expertly showcasing the agility of the WRC-inspired hot hatch in both the tight, technical sections as well as the open corners and short straights. 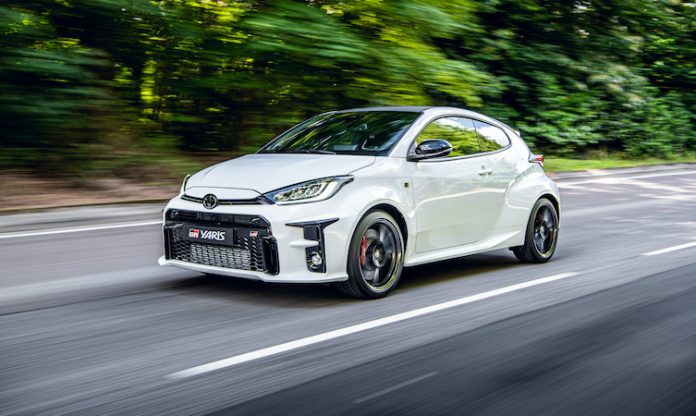 Both stages will contain a mixture of high-speed corners, tight hairpins, and surface changes to challenge the number of world-class drivers and co-drivers and push even the most experienced vehicles to the max.

The stages will be run multiple times in different directions with the start of the event adding an interesting challenge by starting in the evening. Drivers will starting the course at dusk and run into the full darkness of the Autumnal night sky.

Cars from the last 50 years of the World Rally Championship will be brought together including icons such as the Lancia Stratos, Ford Escort RS2000, Subaru Impreza WRX, Audi Quattro and, of course, the legendary Toyota Celica GT4. On top of that, the very latest and quickest cars of the WRC will also be tackling the stages.

The Duke of Richmond said: “Sad as we are not to be able to welcome spectators to SpeedWeek, we are determined to give our fans at home a motorsport event that is like nothing they have seen from Goodwood before. We’ve been able to be much more creative with the course for our rally Super Special, and viewers have something truly spectacular to look forward to.” 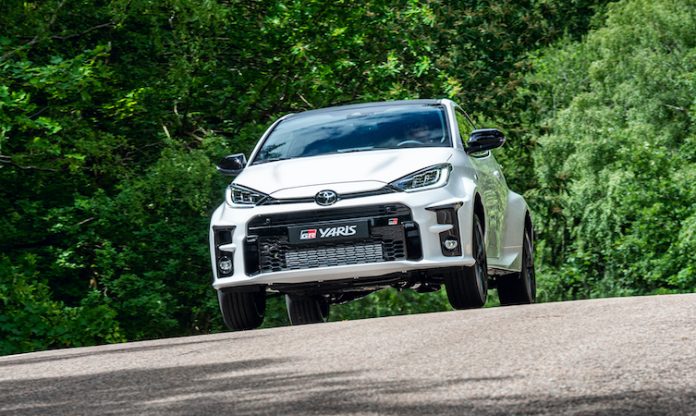 The event will take place between 16-18 October, with further details about the SpeedWeek Super Special, including extra driver and car announcements, to be revealed in due course.